AOP, the Anime Ouen Project, get themselves an anime opening theme with the release of “Flying babies (フライングベイビーズ)” from the anime of the same name. The short form anime follows a group of young girls as they aim to become hula girls. Well, this explains the flowing arms and hips of the choreography. AOP also sport some floral prints and crowns to help you imagine the noted Hawaiian dance. AOP never looked better than this as they hula through a tropical greenhouse set and dance in full at the building’s plaza entrance. Gently pop with a swaying rhythm, “Flying babies” is sure to charm the most discerning listener. “Flying babies” from AOP is available in stores now. 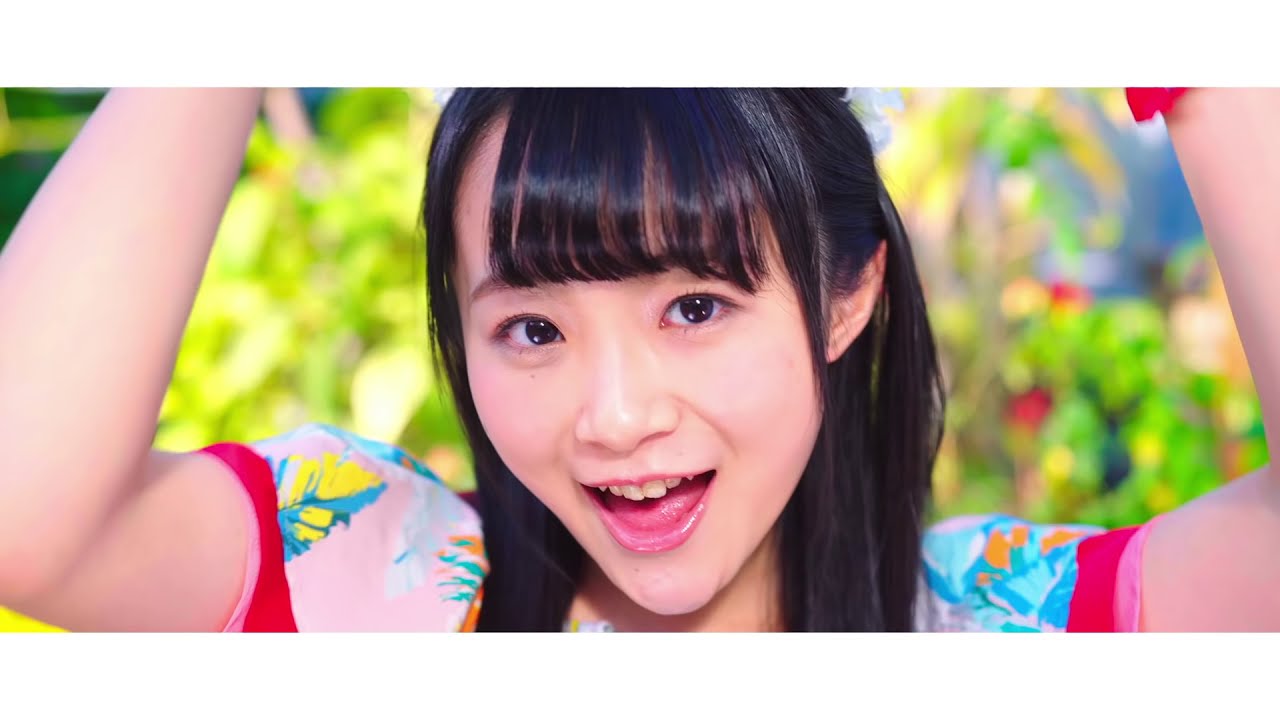 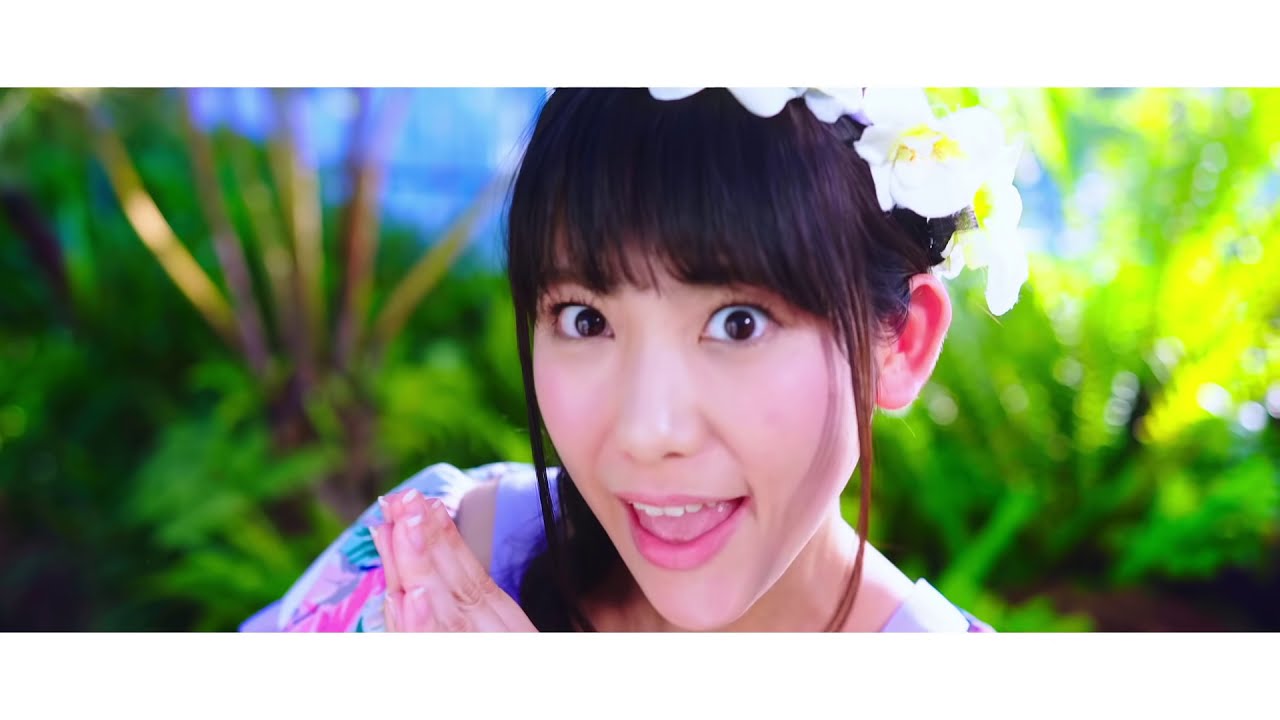 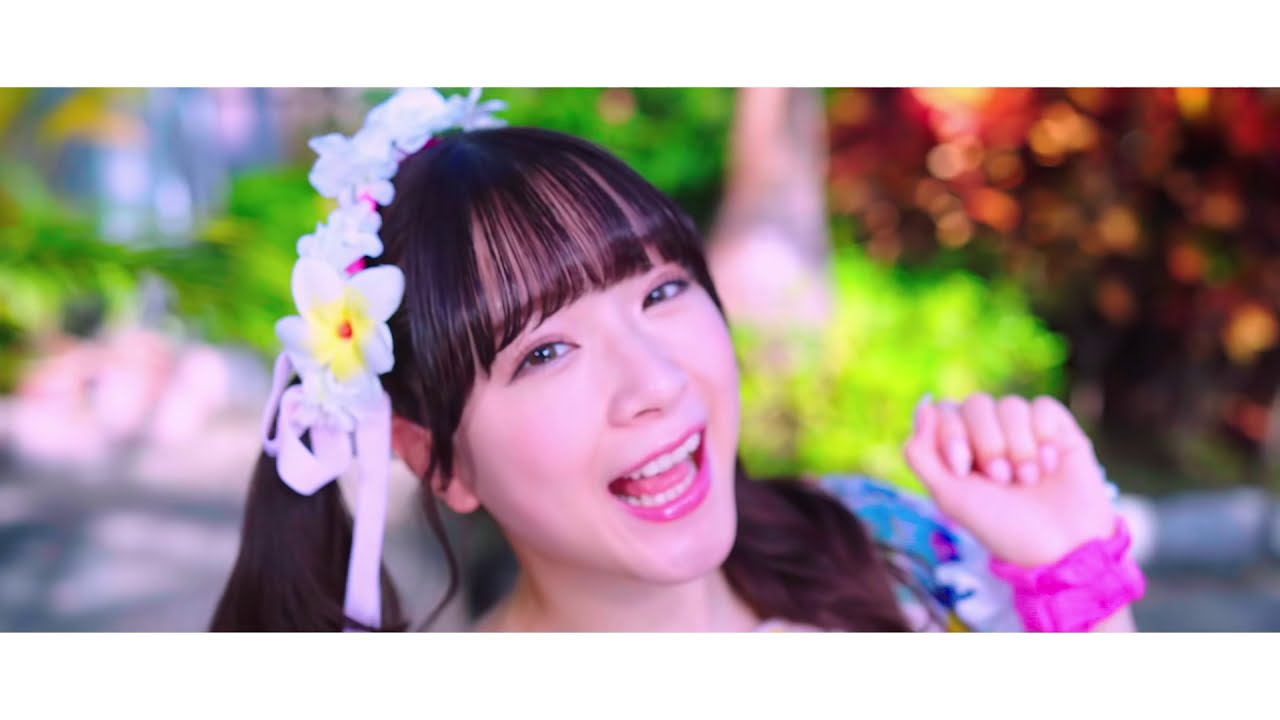 A new single promotional video emerges from AOP, those anime loving idols. On this go …