More support for the first Ange☆Reve arrives with the short version promotional video for the album track “Dear Dream”. The girls hit the beach for a personable dance shot on the sand with turquoise waves just beyond the reach of the camera. “Dear Dream” feels like the fond recollections of a tropical vacation. This point is brought further into focus with the inclusion of studio recording shots of the girls at the microphone no doubt in colder climes. With summer just around the corner, I’m sure Ange☆Reve will be glad to get back to the beach sooner rather than later. Ange☆Reve’s self-titled 1st album is on sale now. 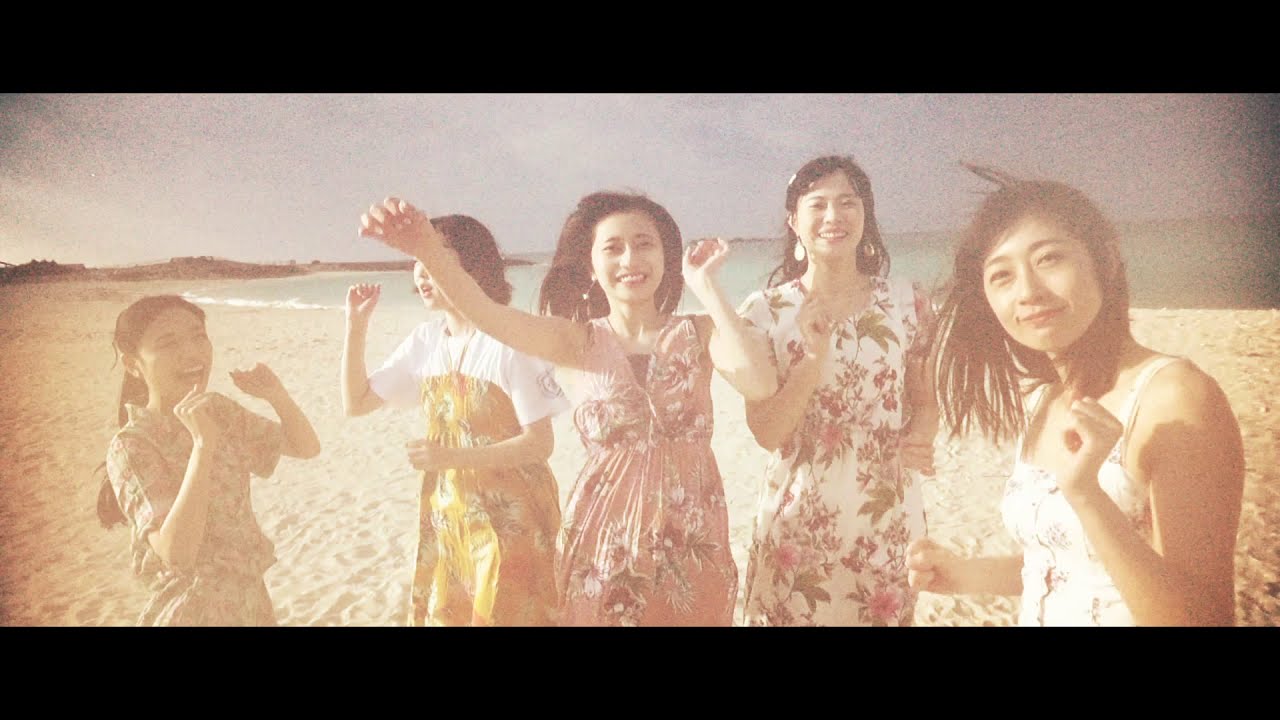 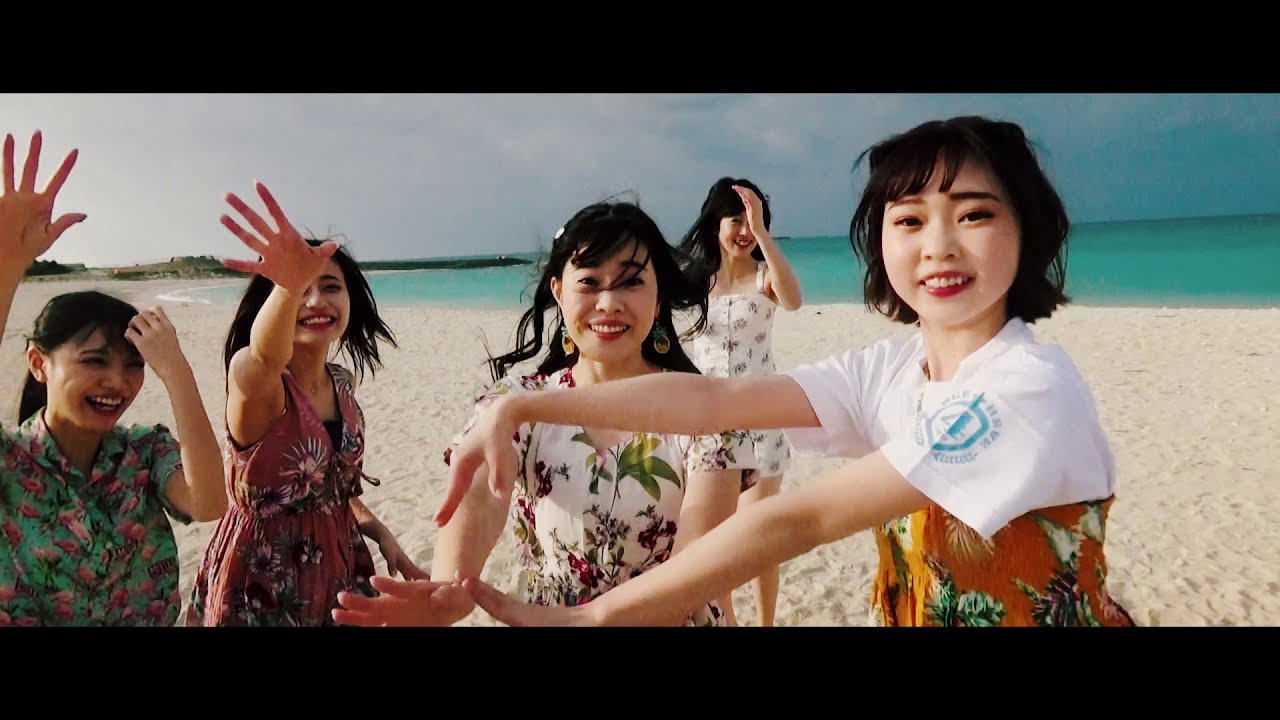 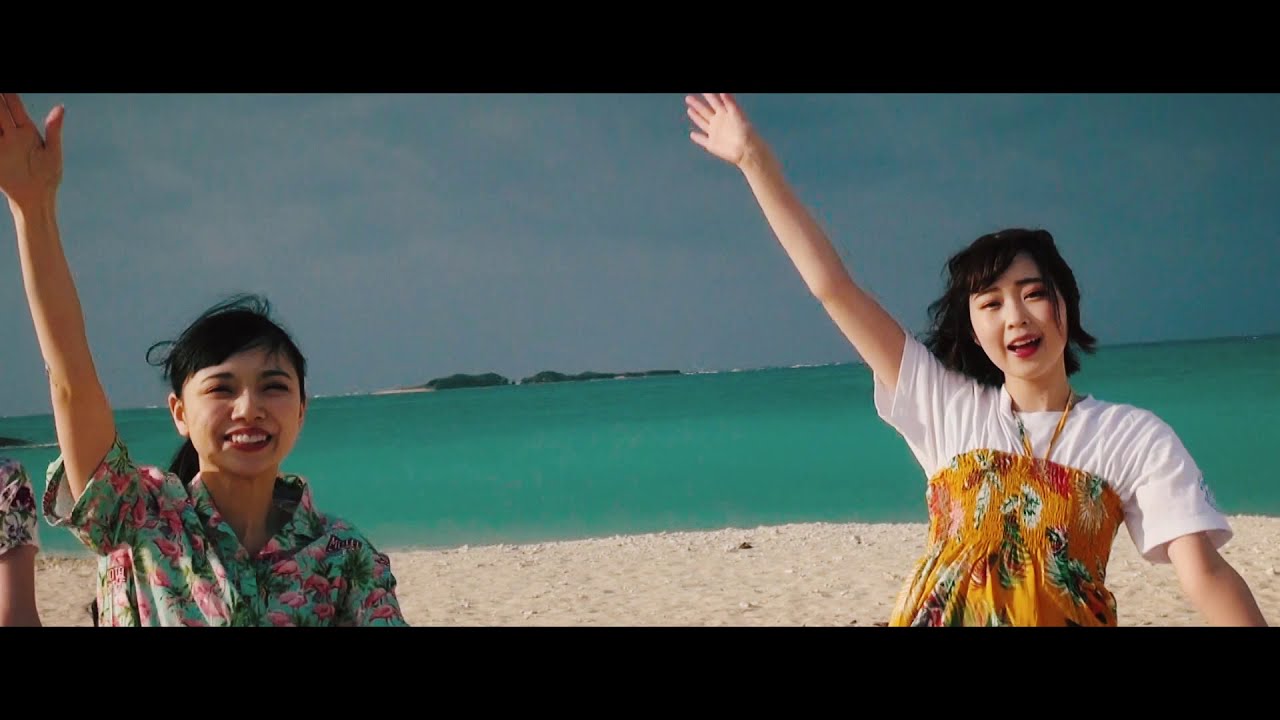 Ange☆Reve (アンジュ レーヴ) is a Japanese idol group formed in April 2014. It is the 5th group formed by the agency Arc Jewel. It is considered the third group under Arc Jewel’s “Dolls” idol sub-franchise, following Lovely☆Doll and Doll☆Elements. The group was first announced on January 15, 2014, and debuted on March 29, 2014. The Fanclub is known as Aile D’Ange. Their main objective is to be “idols that are like angels” (天使のようなアイドル). Ange☆Reve’s current lineup includes members Hara Himeko (原姫子), Sasaki Rika (佐々木璃花), Yoshihashi Arisa (吉橋亜理砂), Mizuno Yua (水野結愛), and Gonda Natsumi (権田夏海).
More ANGE☆REVE coverage from New School Kaidan 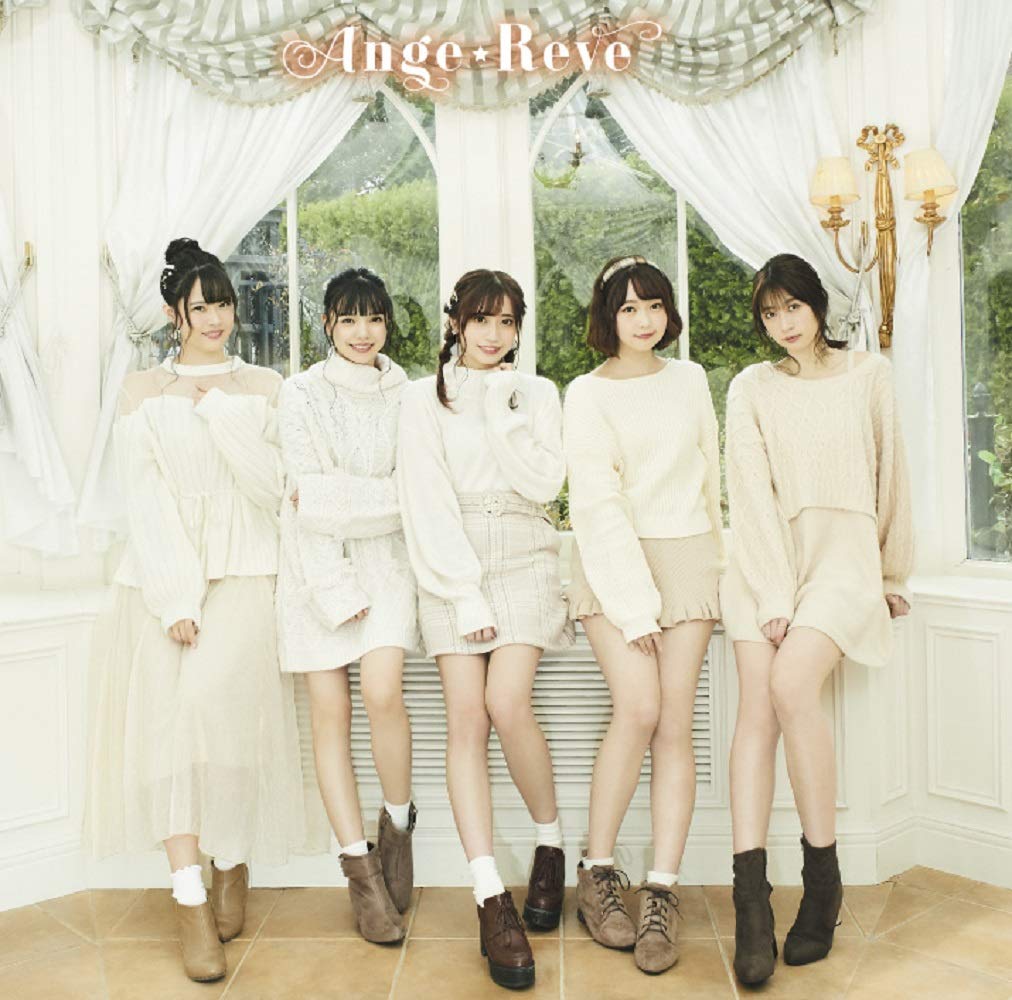 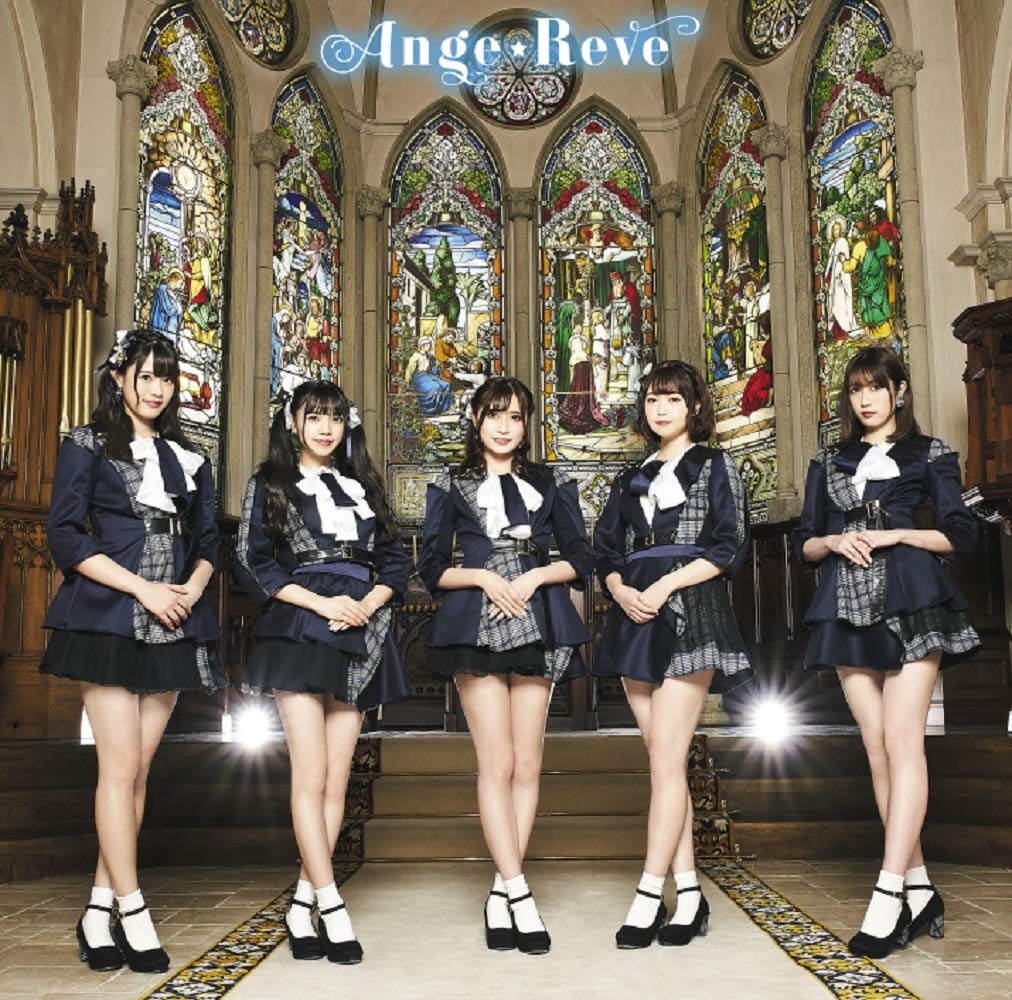 I think I talk a lot about idols creating magical moments through their work, and …