I think I talk a lot about idols creating magical moments through their work, and I really tink Ange☆Reve accomplished this spell with their major debut single “Hoshizora Planetarium”. Soft vocalization and creamy guitar textures start the song with an immediate feeling of ascension. Winter stars twinkle behind the six girls while the girls perform in an unfocused blur in the foreground. A unique six shot of the group under transparent umbrellas makes up the majority of this short version PV. As the girls deliver their solos, the come into focus next to a close up of their vocal performance. The white angelic outfits further reinforce the other-worldly image of Ange☆Reve as the ascend into idol-dom. Chorus vocals sound the winter choral nicely with a touch of immediacy. Have I mentioned the magic? You can catch “Hoshizora Planetarium” the major debut single from Ange☆Reve when it descends into record stores on November 29, 2017. 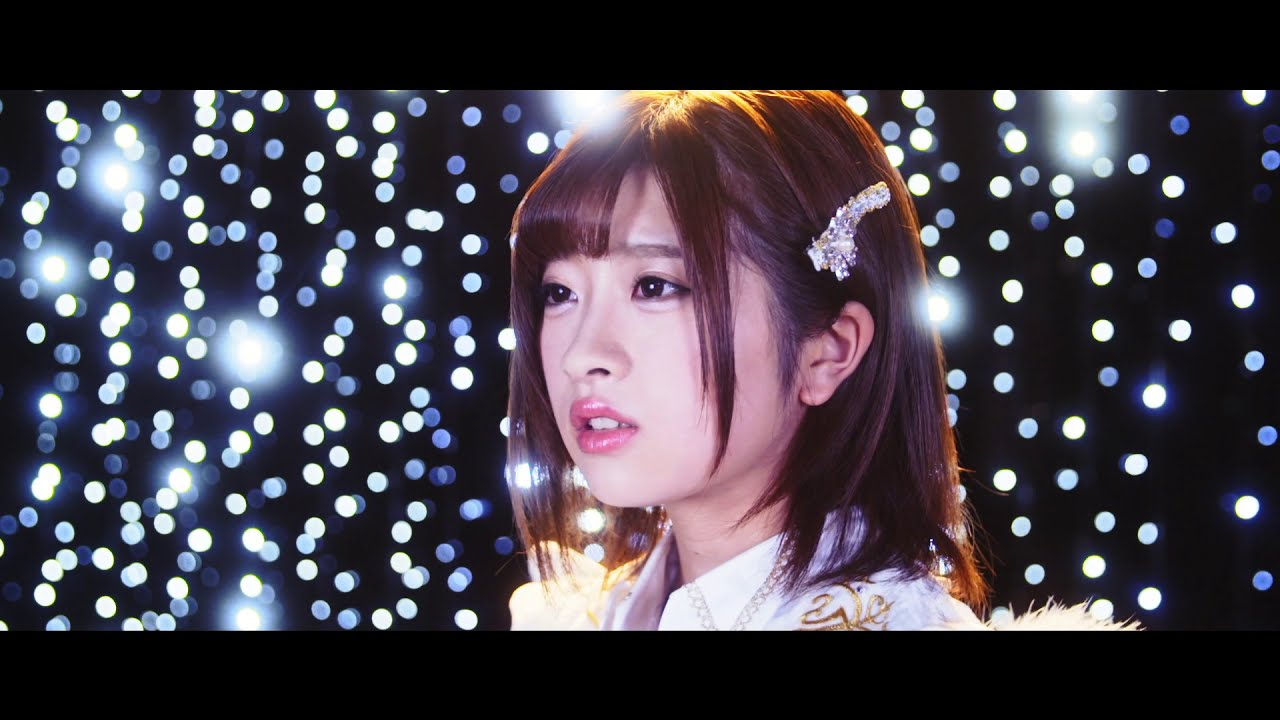 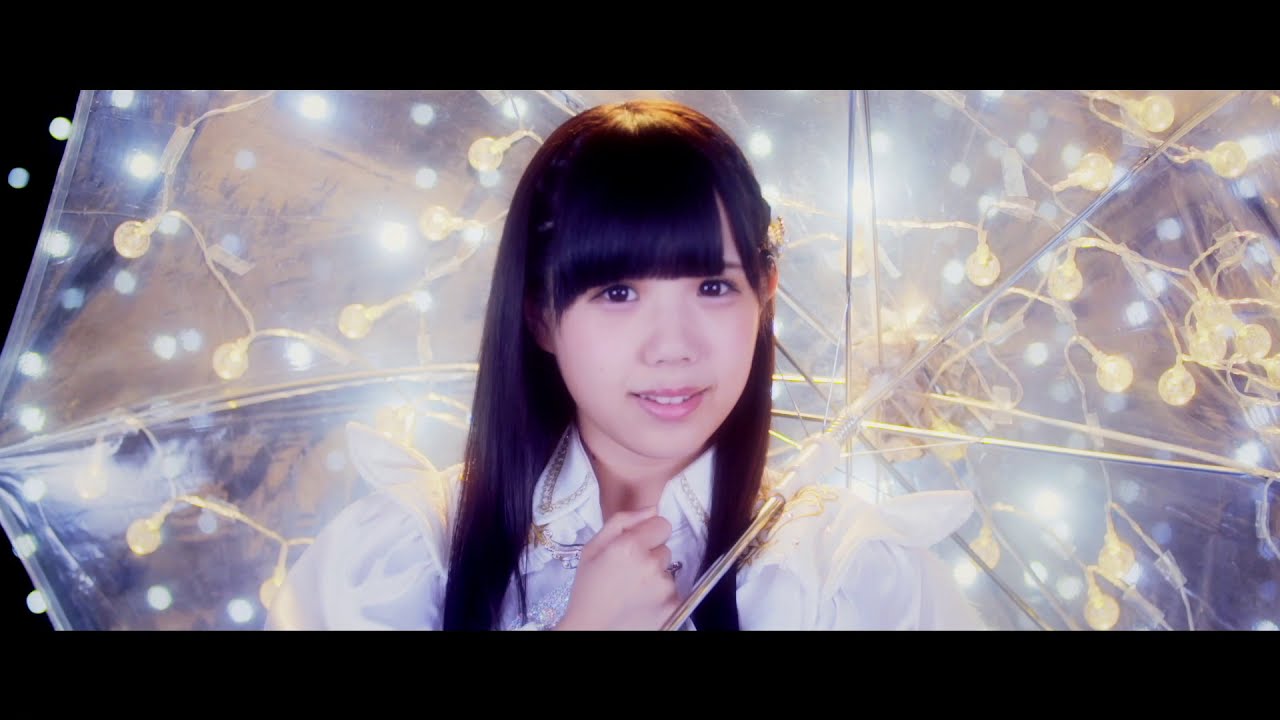 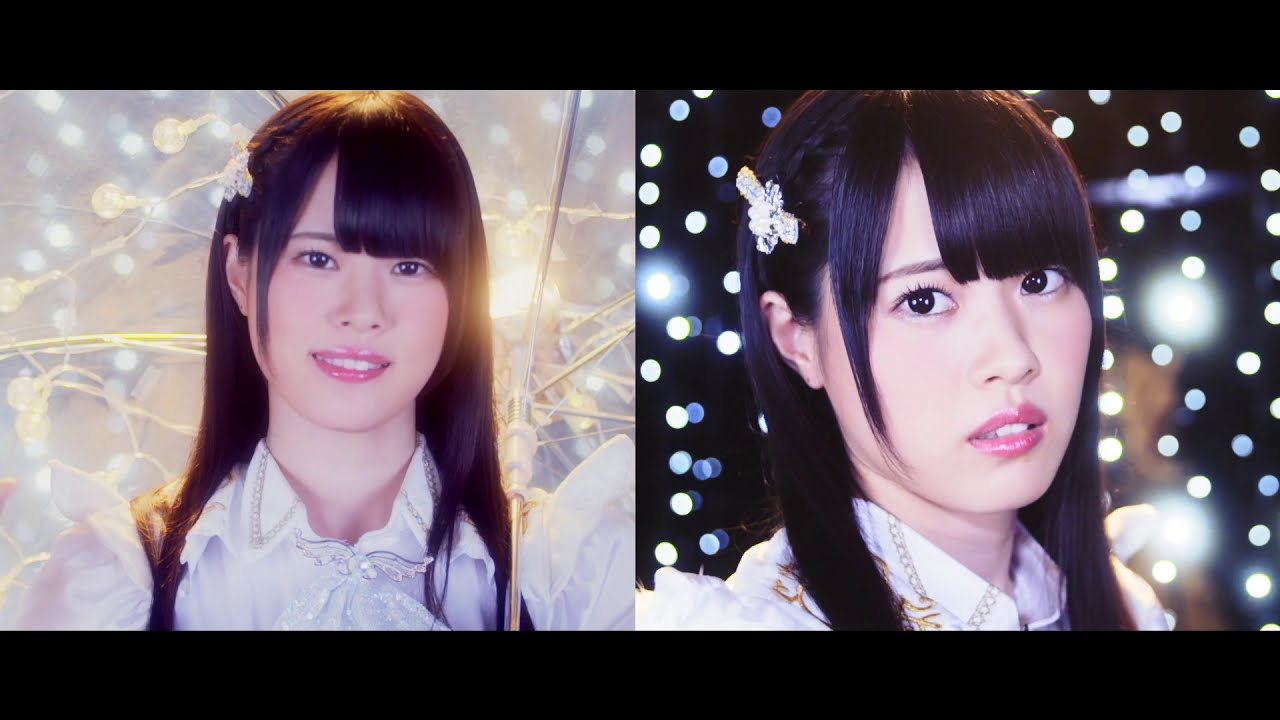 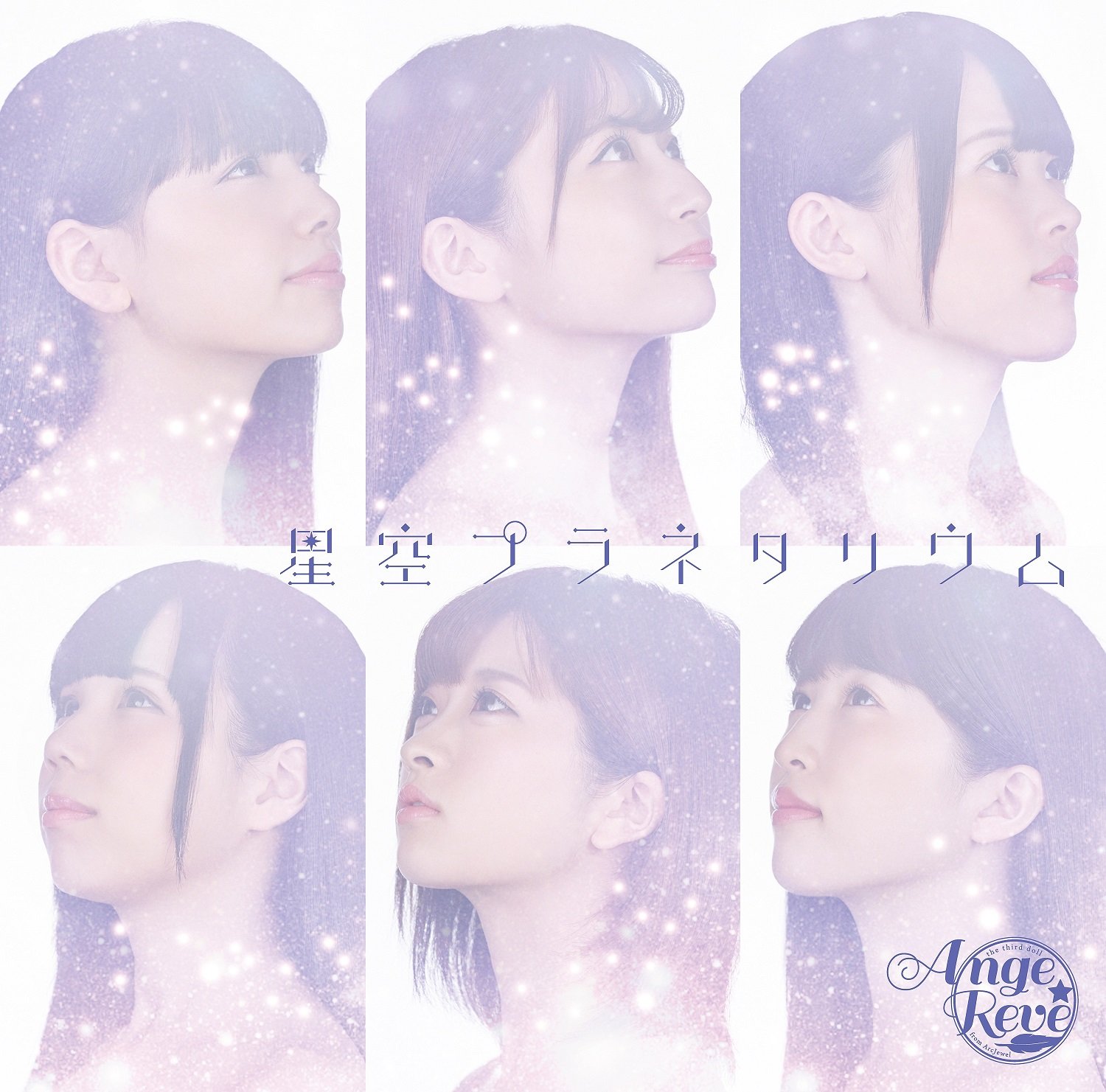 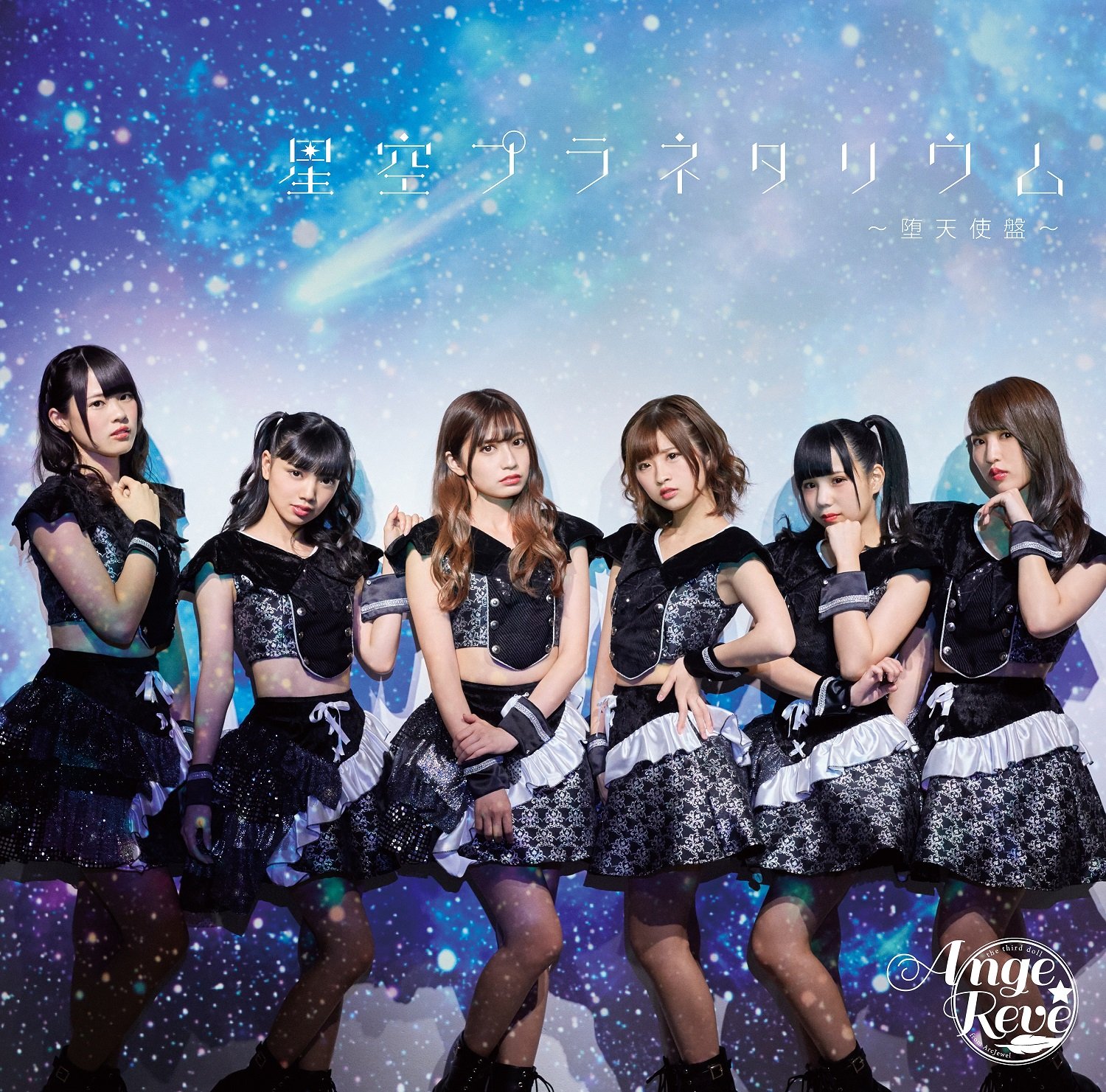 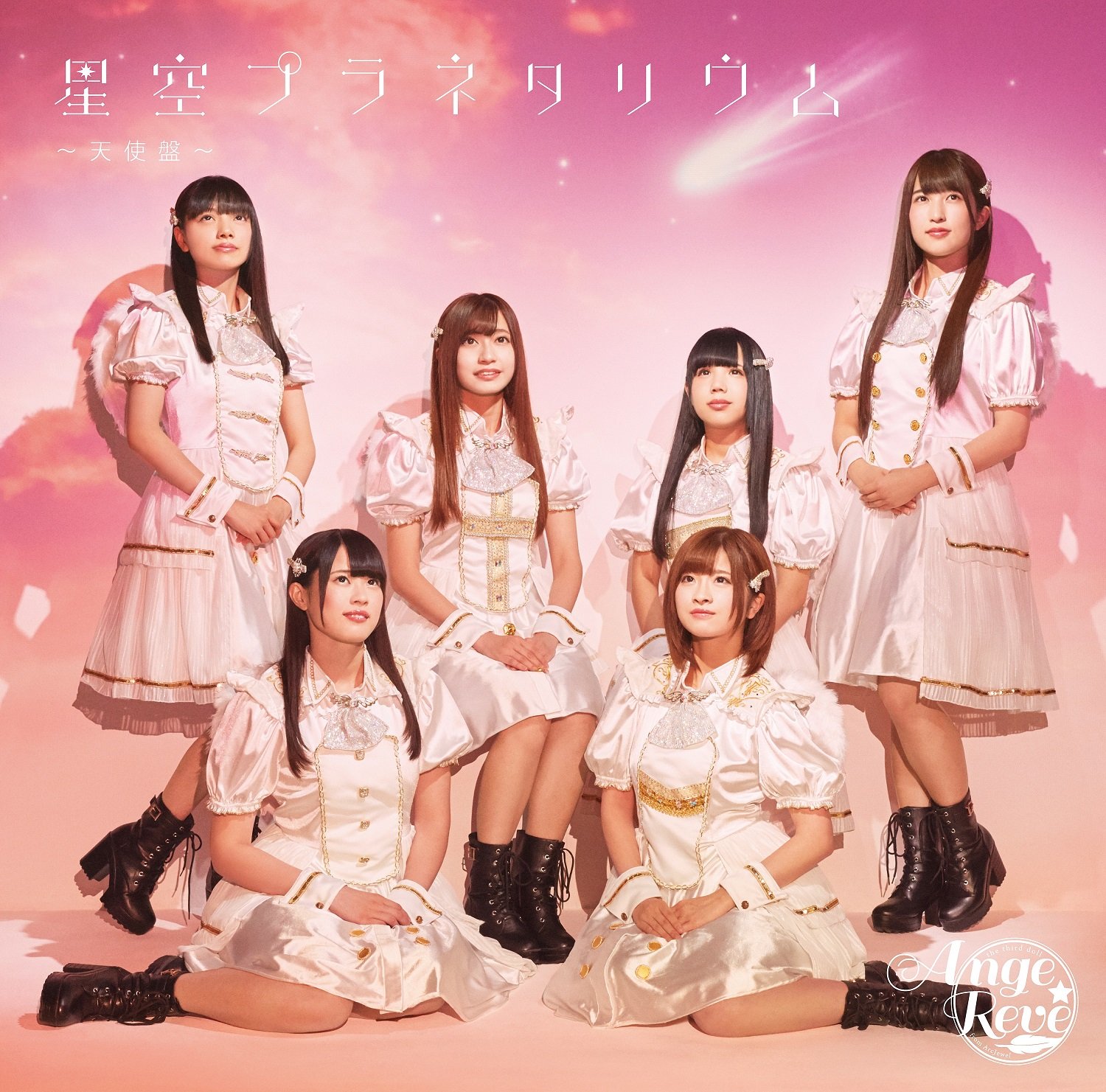