It’s been a while since we’ve seen Akishibu Project here at the New PV Alerts. Since last we saw them, the group has retooled its lineup retaining only one member from its major debut last year. A year later, we get the group’s second major single: “The First Summer”. In the promotional video, you can revisit your recollections (or maybe fantasies) of the girls cleaning the school pool. Naturally, a water fight breaks out and the girls finish off their chores in swim suits. I would say swim suits more confidently, but Akishibu Project seem to be pushing the limits between intimate apparel and swim suits. “The First Summer” keeps to the cheery MO of summer idol PVs. It’s cheery enough with a hook that will probably stick with me through my commute home today, and yes, I’ll be thinking about the girls of Akishibu Project later. Akishibu Project’s “The First Summer” goes on sale August 28, 2019 at the retailers listed below. 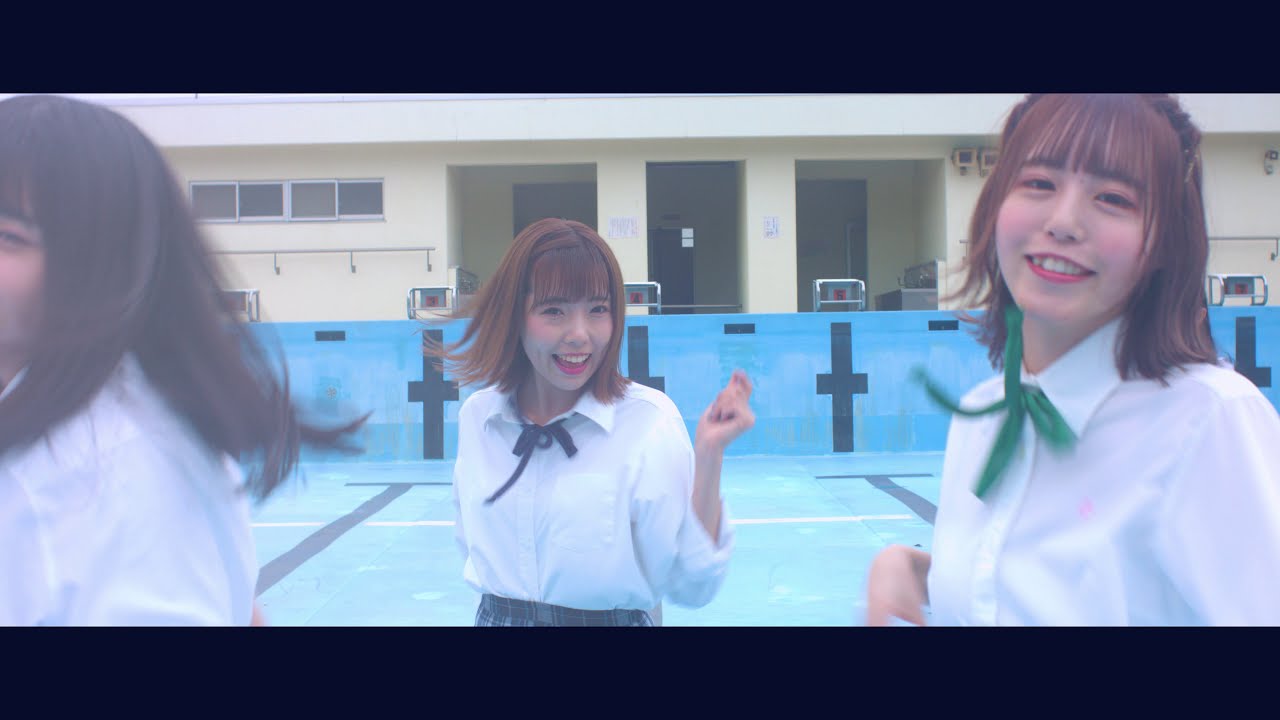 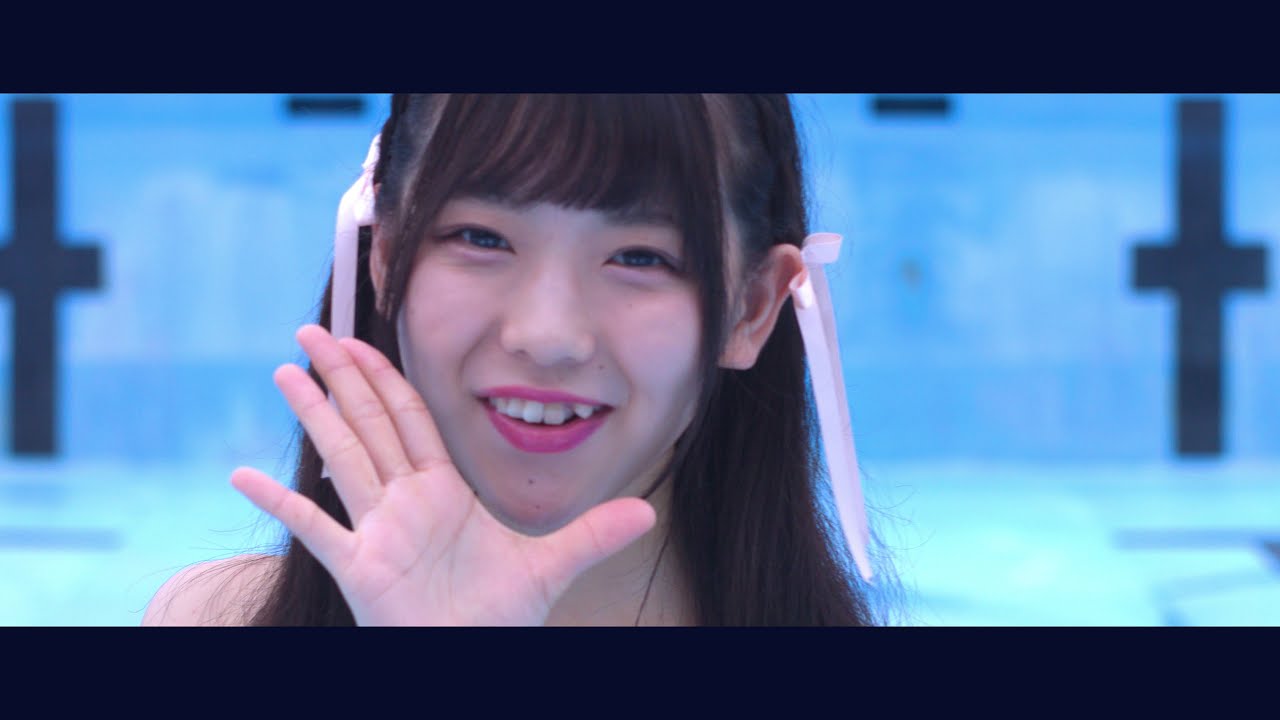 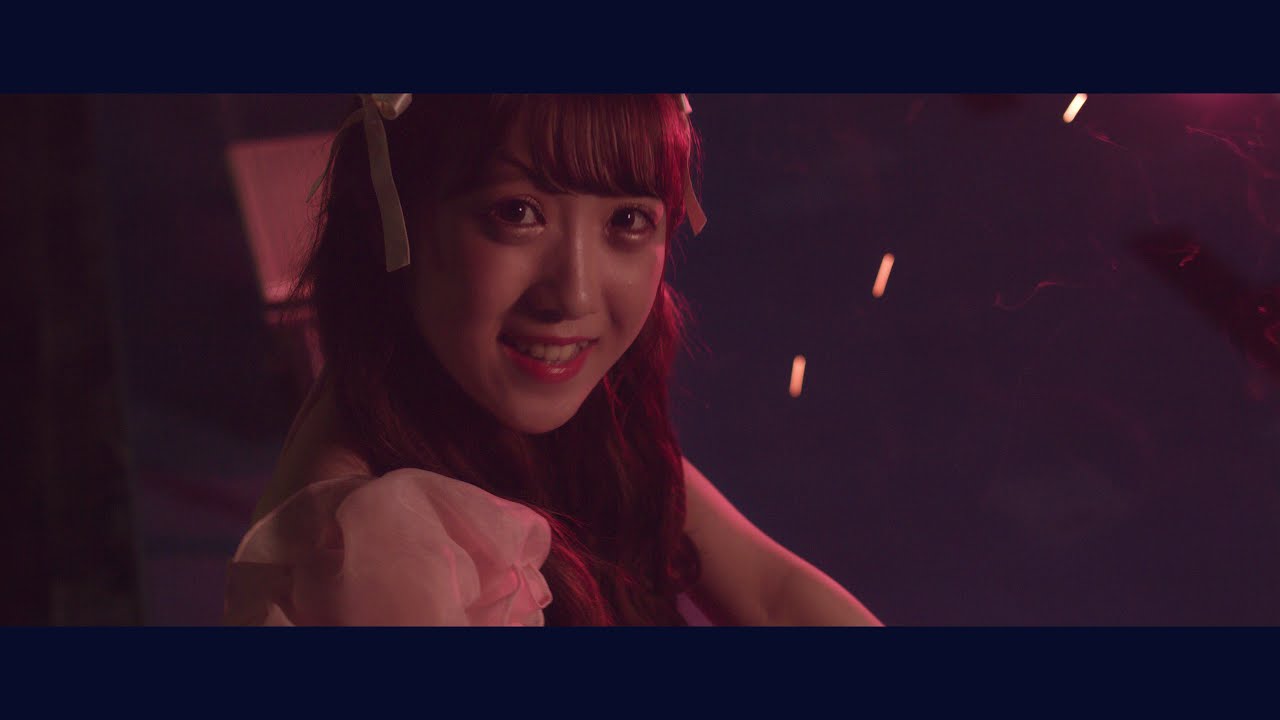 After the heat stroke inducing “Abanchu!“, Akishibu cools things down with their contemplative second a-side, …