“Shitsuren, arigato (失恋、ありがとう)” from AKB48 shrinks the group and puts them in a set with furniture towering over. Minegishi Minami’s final single with the group plays on a nostalgic beat with a tambourine jangling over the throwback melodies. The members wake up in unison in their separate rooms, and spend much of their time engaged in streaming their day to an eager audience (presumably, you). “Shitsuren, arigato” is a pleasant melody and gives the girls of AKB48 plenty of facetime to win you over. You can get your own copy of the group’s 57th single when it goes on sale March 18, 2020. 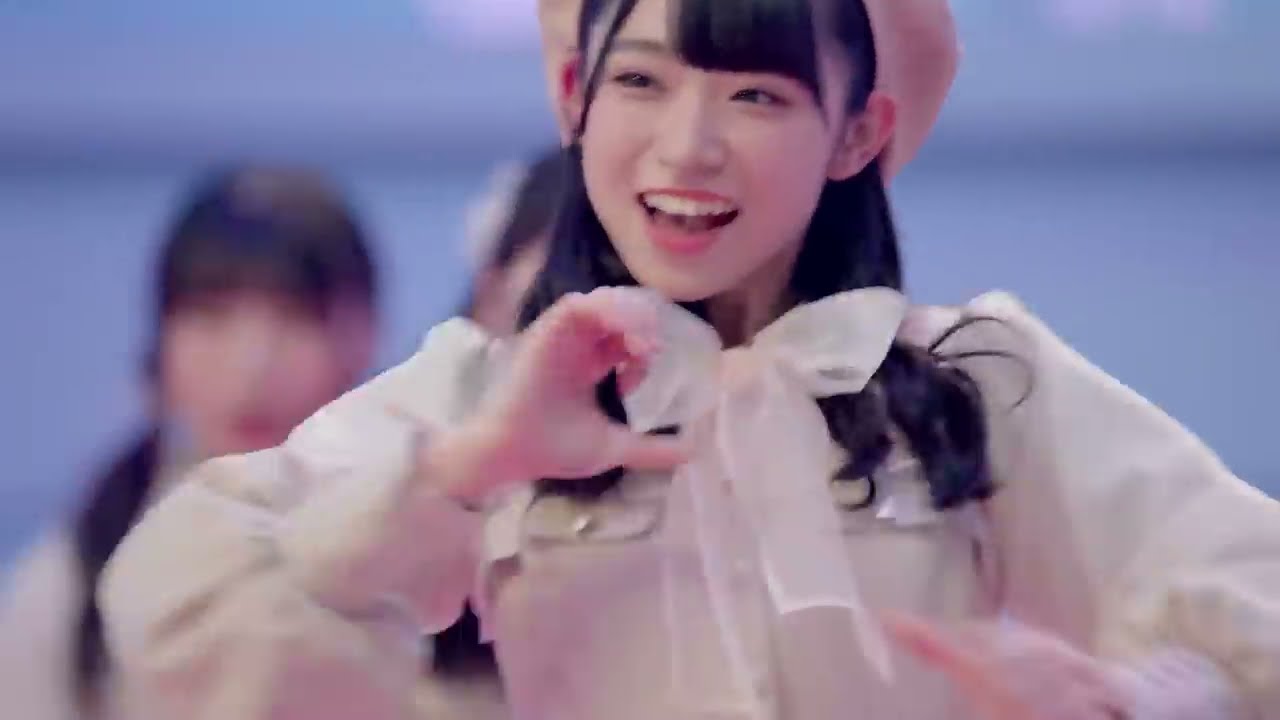 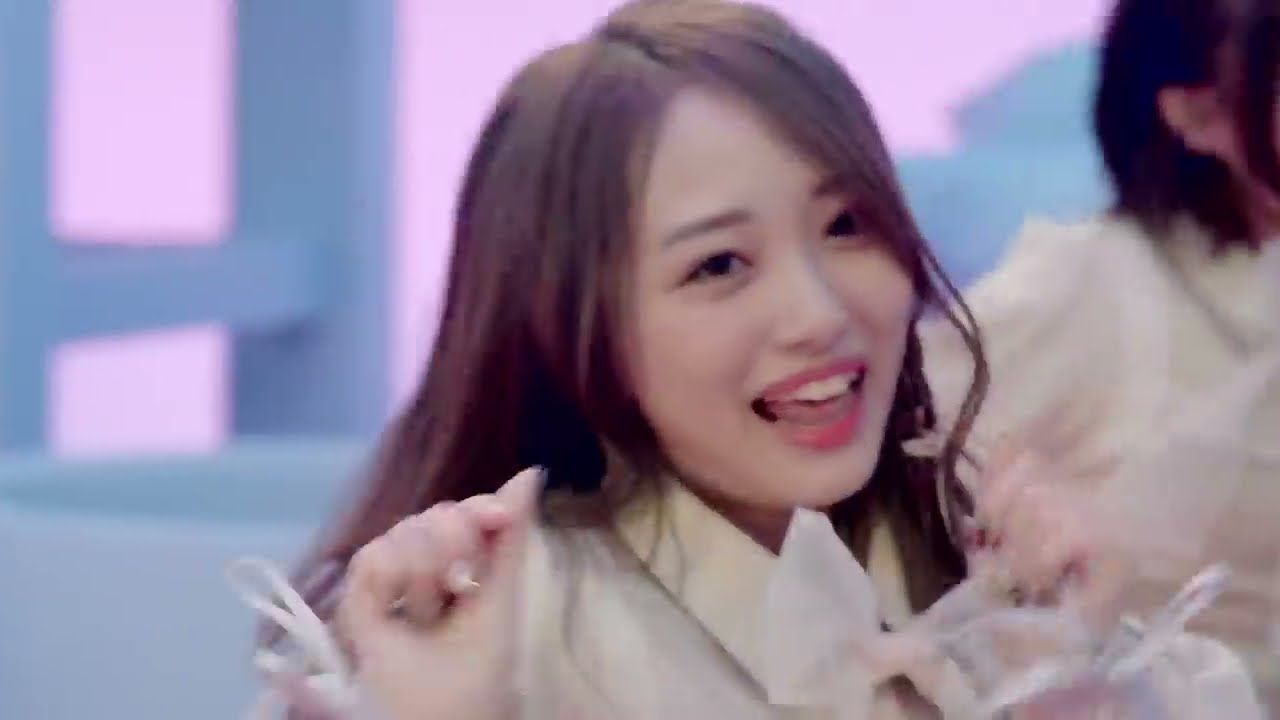 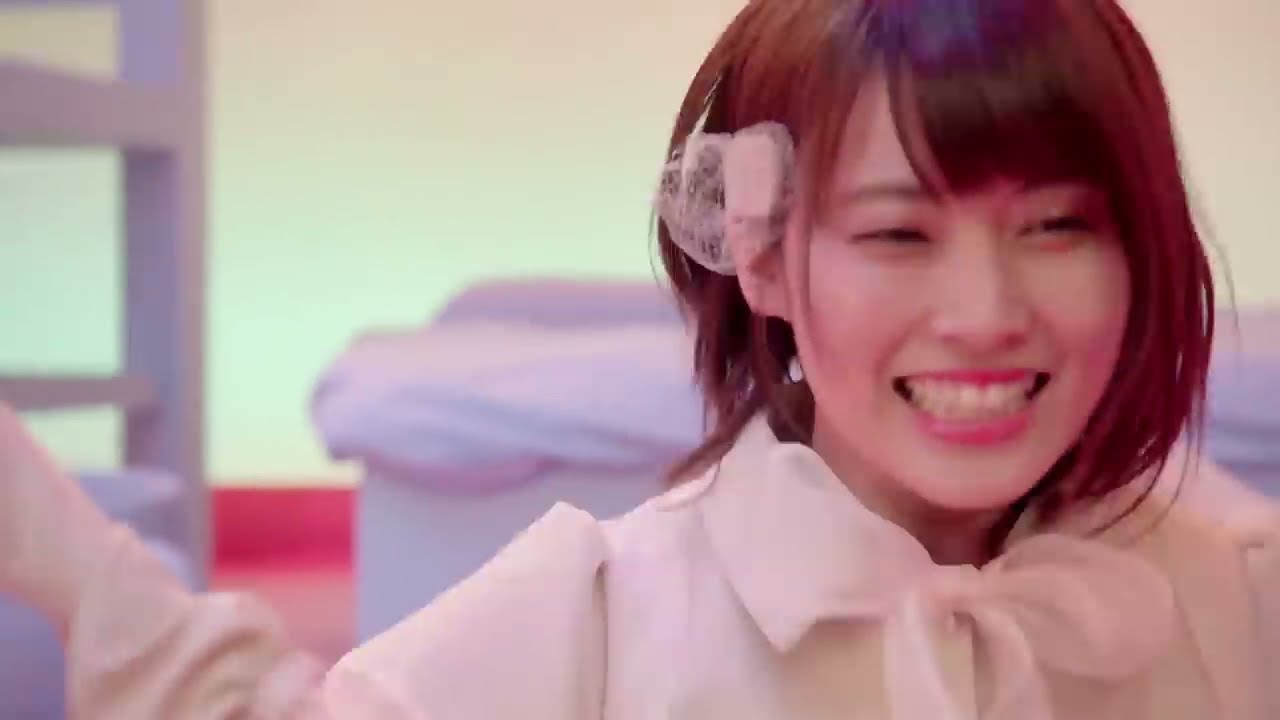 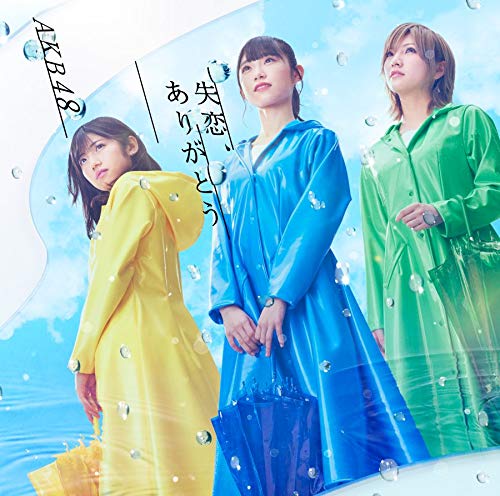 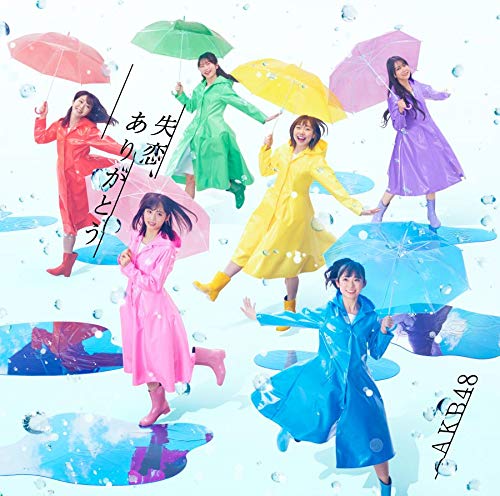 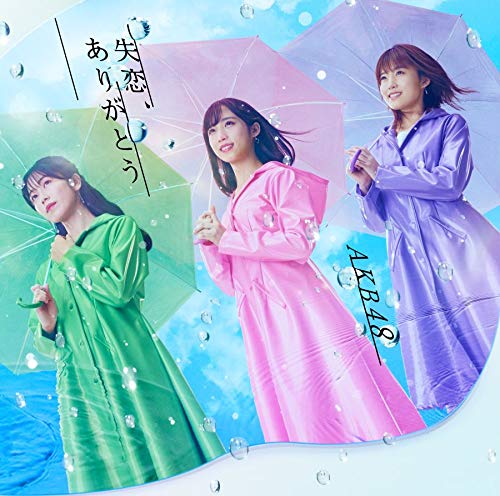 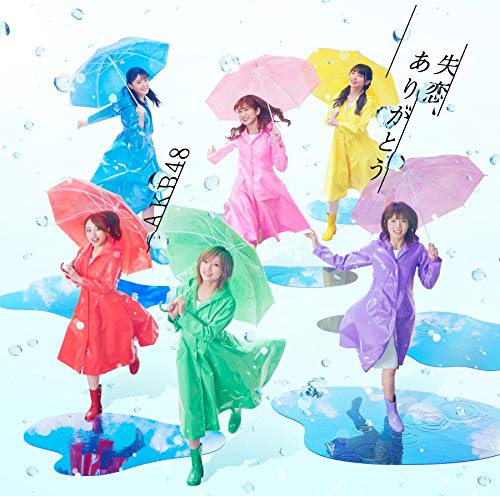 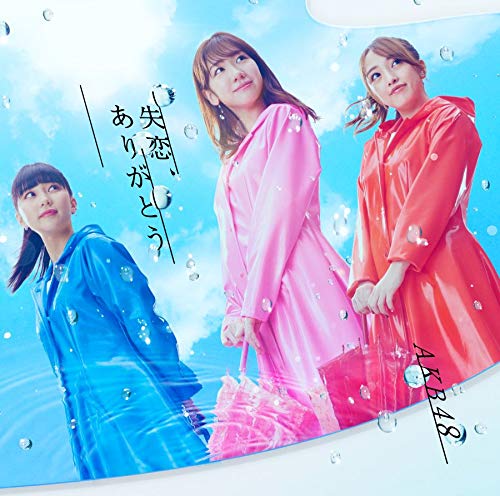 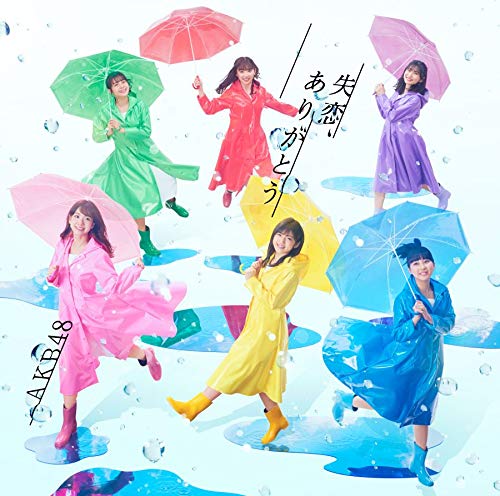