Firstly, I apologize that I didn’t get the first release from the new lineup of Akai Ko-en onto the New PV Alerts when it was release: that was a lack of awareness on my part. You might remember Akai Ko-en as a four member girls band with roots going back to 2010, or you might remember them for their hand in Suzuki Airi’s debut album (see the wonderful “To the light“). Now, we have more reason to pay attention to the group since former Idol Renaissance member / standout vocalist Ishino Riko has taken over vocal duties. For their debut here at the New PV Alerts we get the wonderfully catchy and visually arresting “Highway Cabriolet”. Anchored by the imaginative and expansive guitar playing of Tsuno Maisa, the song takes us on a voyage as fantastic as the faux car ride with Riko in the passenger seat. Dollar bills and newspaper rags fly into the passenger compartment as the slick-back blonde takes the wheel and her choice of members. A square neon tube on exposed rigging plays the part of the windshield on our journey, and that same geometry frames the members as they wiggle their way across the screen like insects trapped by the traffic. Those of you who follow me on Twitter probably know how much I loved Idol Renaissance and Ishino Riko while they were active, so I am thrilled to pieces that she and they are getting a new lease on their careers with this arrangement. Stay tuned for more! 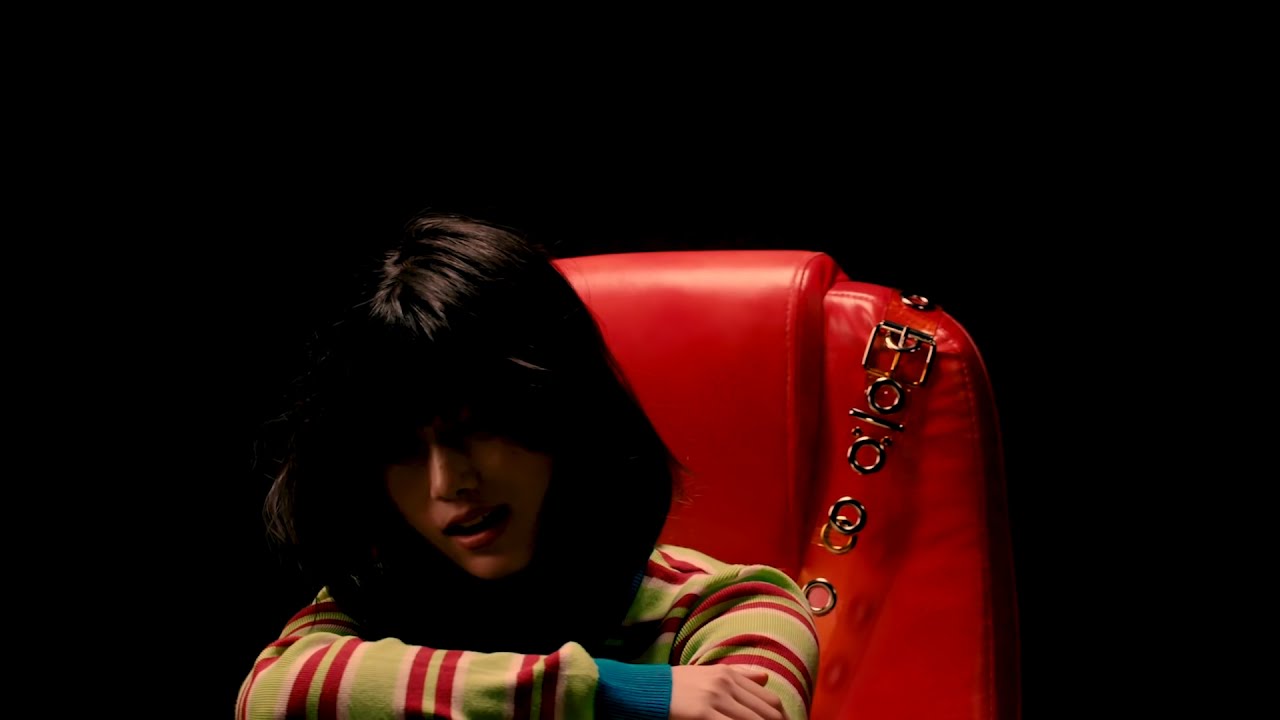 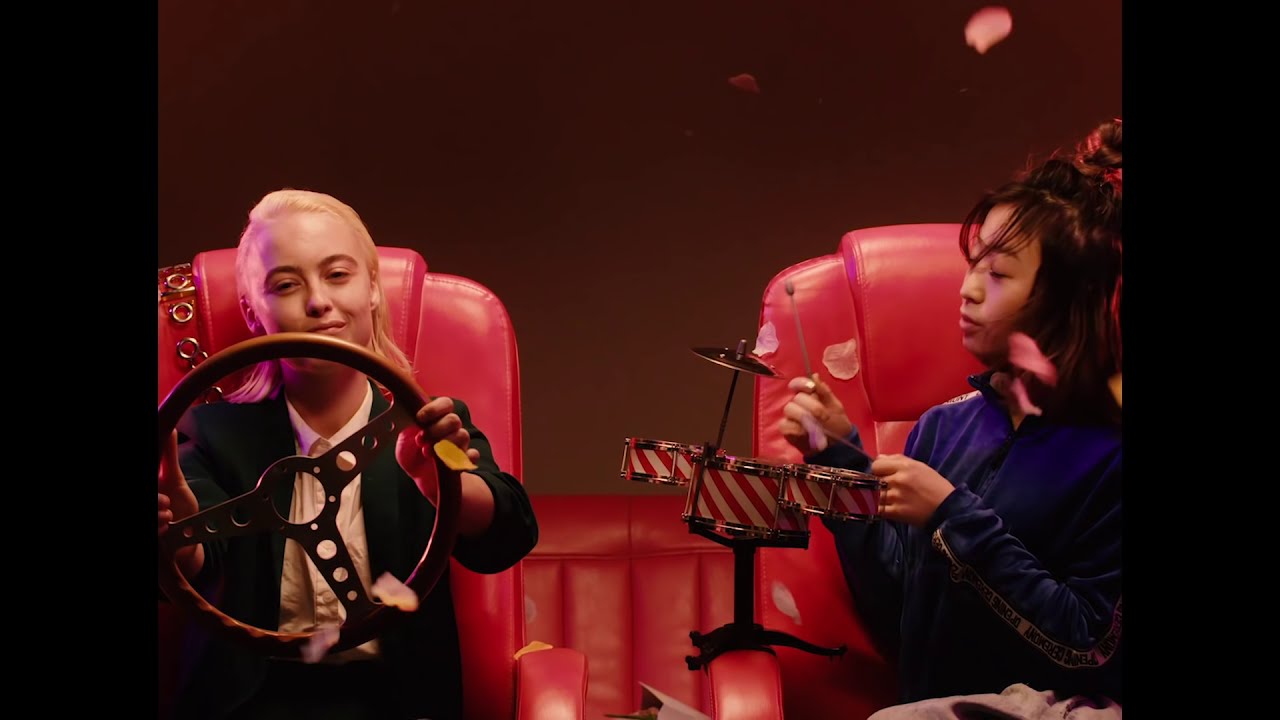 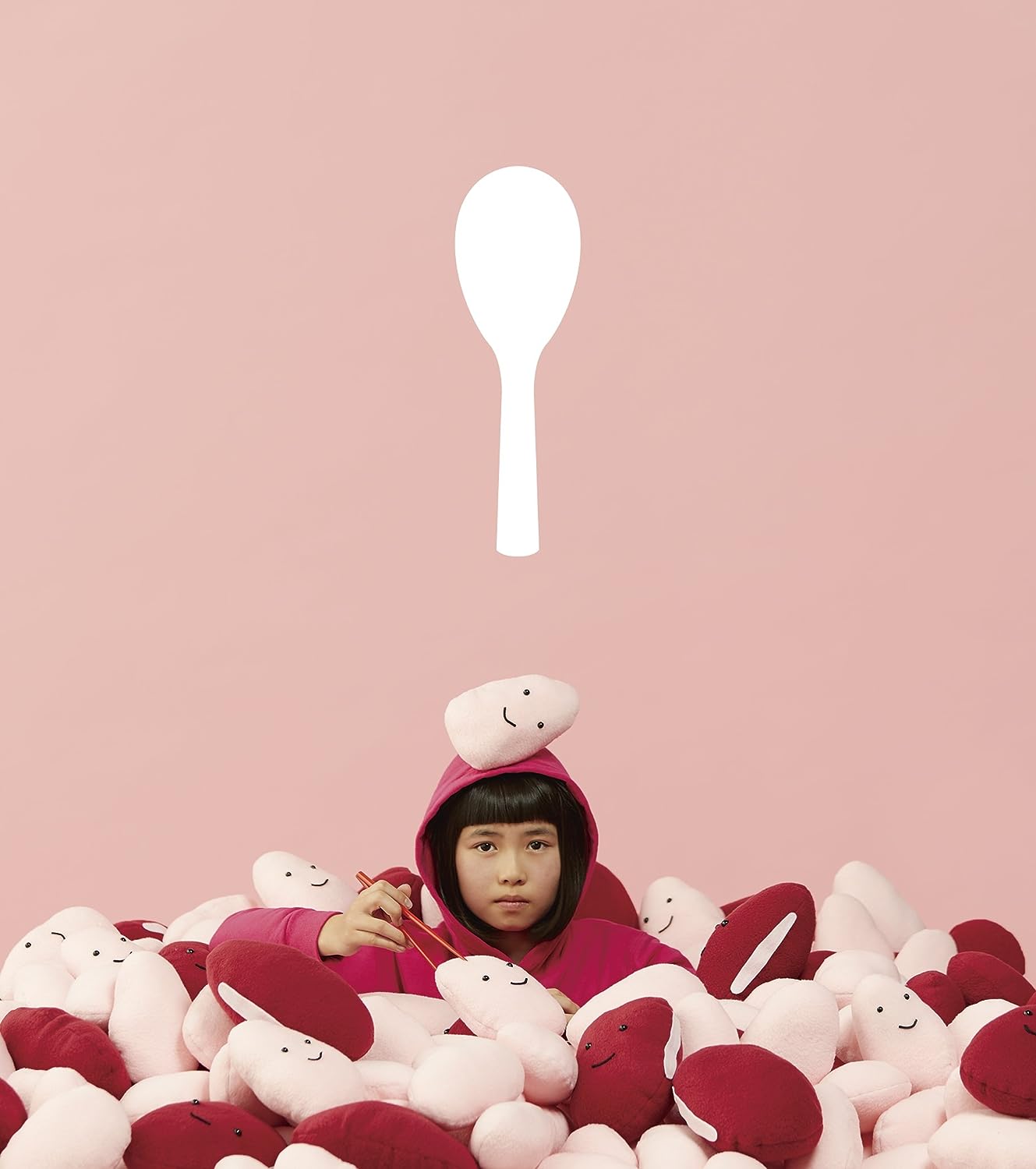 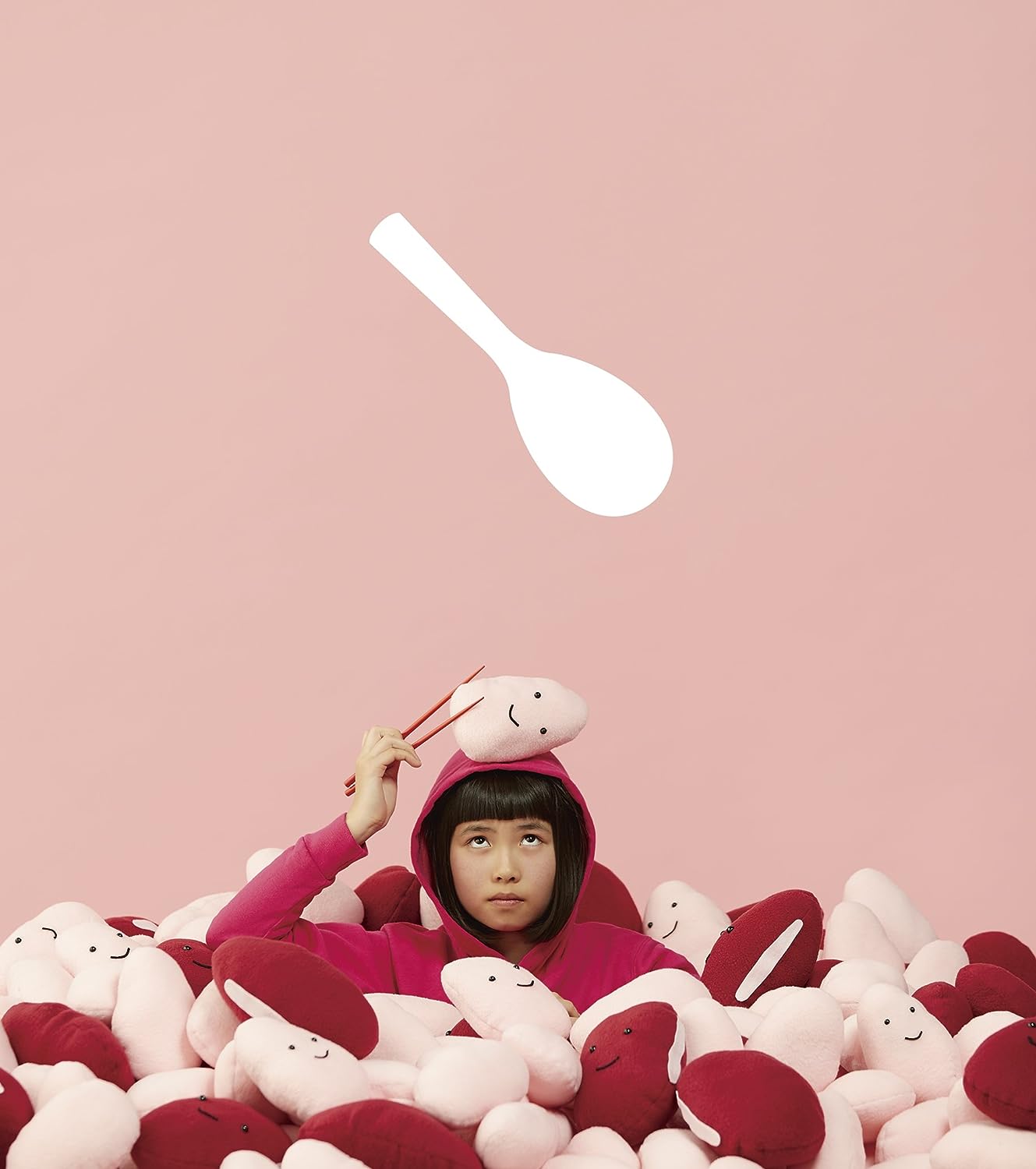 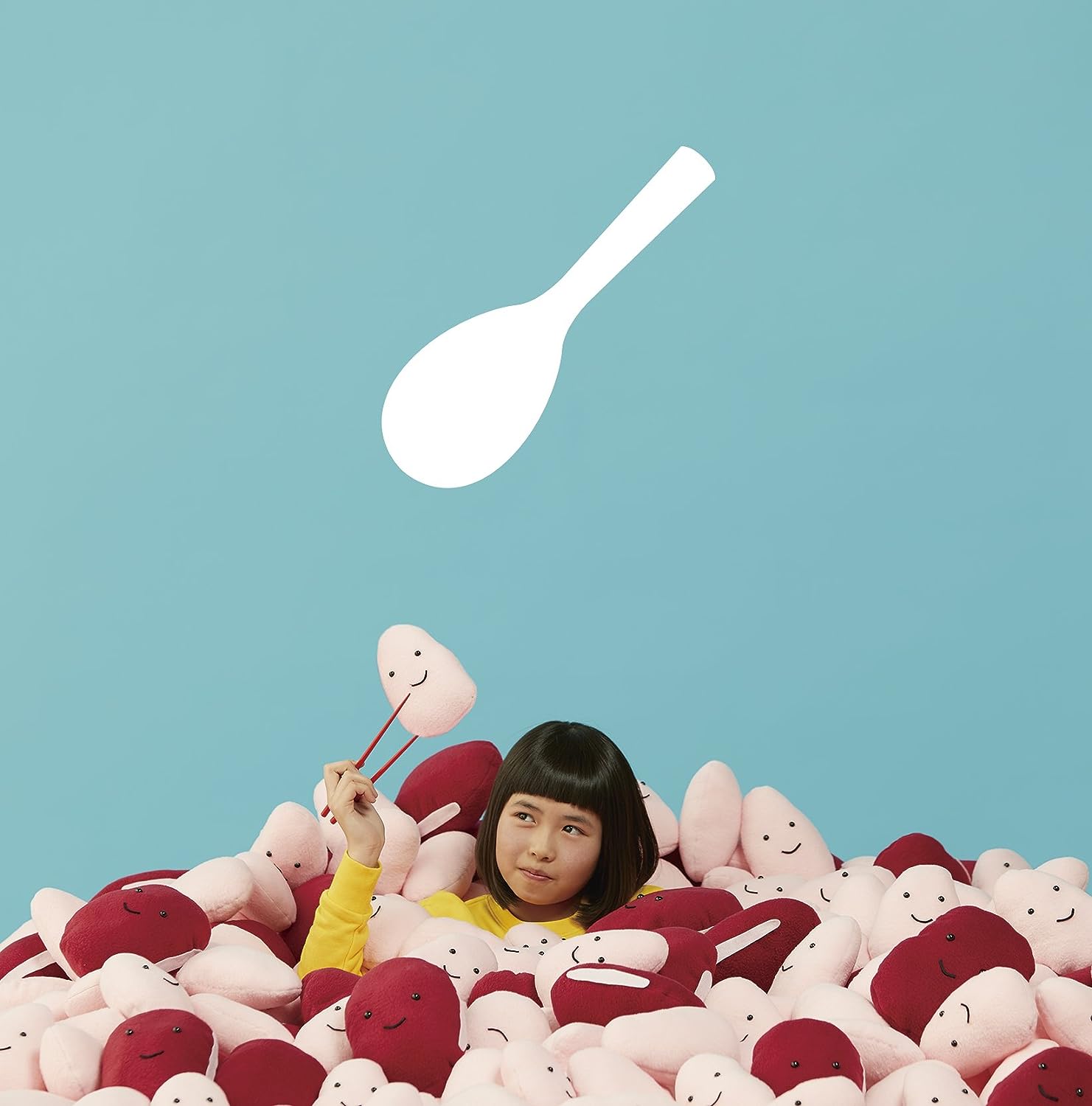