From Aimyon’s 2nd album, the recently release “Shunkanteki Sixth Sense”, we get a promotional video for the album track “Yumeoi Bengal (夢追いベンガル, Dream Chaser Bengal)”. Fused together from footage of the singers most recent live life on the road, “Yumeoi Bengal” looks a lot like a tour diary of the singer who was recently crowned “Woman of the Year” in Vogue Japan’s survey of Singer/Songwriters. The verve and speed through which “Yumeoi Bengal” cycles through the images gives the impression of a hectic life of a road that’s often punctuated with moments of precious alone time for the artist. Aside from the professional looking shots of Aimyon in action, we also see footage cropped from a cell phone and some grainy pictures from cameras that are not quite up to the task of low light photography. And while “Yumeoi Bengal” won’t go down as a thought provoking piece of art, it is a fascinating document of the life and times of a women for whom life must be speeding by at a million miles an hour. “Yumeoi Bengal” can be found on Aimyon’s second album “Shunkanteki Sixth Sense” in stores now. 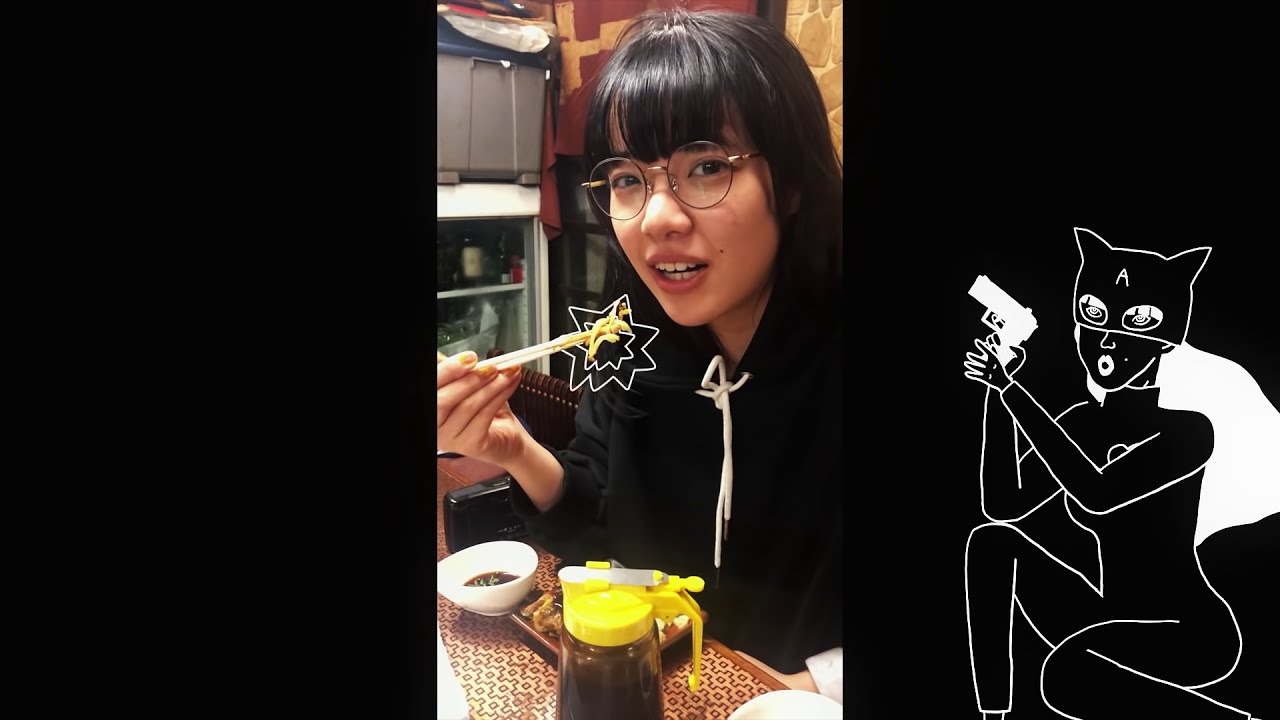 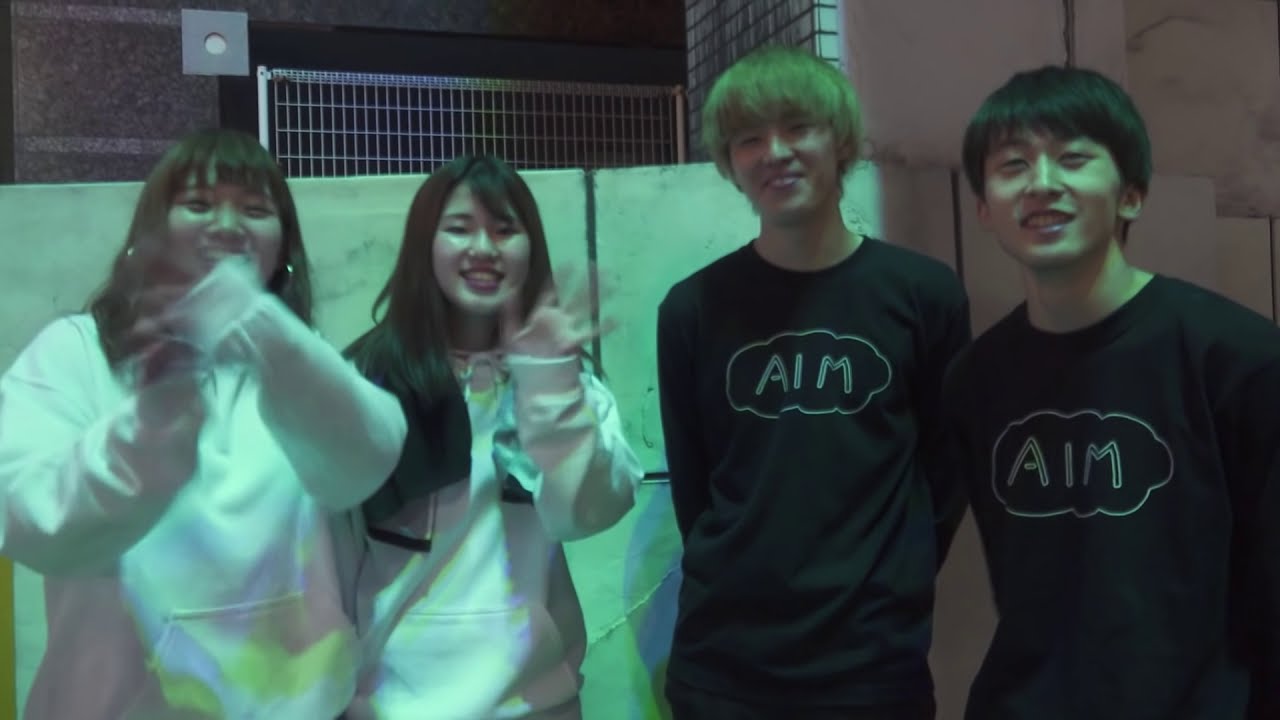 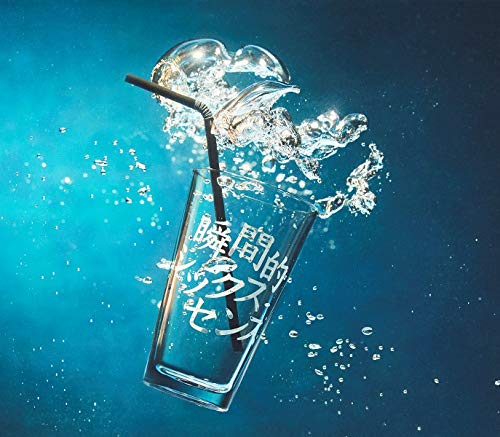