Aimyon’s recently released (like TODAY) 8th single gives us the perfect mirror for those midsummer, heat-induced fever dreams. Beginning with a little swing in her strum, Aimyon alternates “Manatsu no Yoru no Nioigasuru (真夏の夜の匂いがする)” through acoustic musings and a more spirited, swaggering rock chorus. The song is a musical journey through that really specific dreamscape we were talking about earlier. “Manatsu no yoru no nioigasuru” the promotional keeps the viewer a bit in the dark, literally. Aimyon strums under ornate glass windows and richly patterned wallpaper. Meanwhile, and perhaps under her own gaze, salaryman suited men writhe in a twisted choreography perturbing a sleeping Aimyon. You know already how much I love Aimyon, so I’m not going to sing much more to her. Aimyon’s “Manatsu no yoru no nioigasuru” is on sale now. 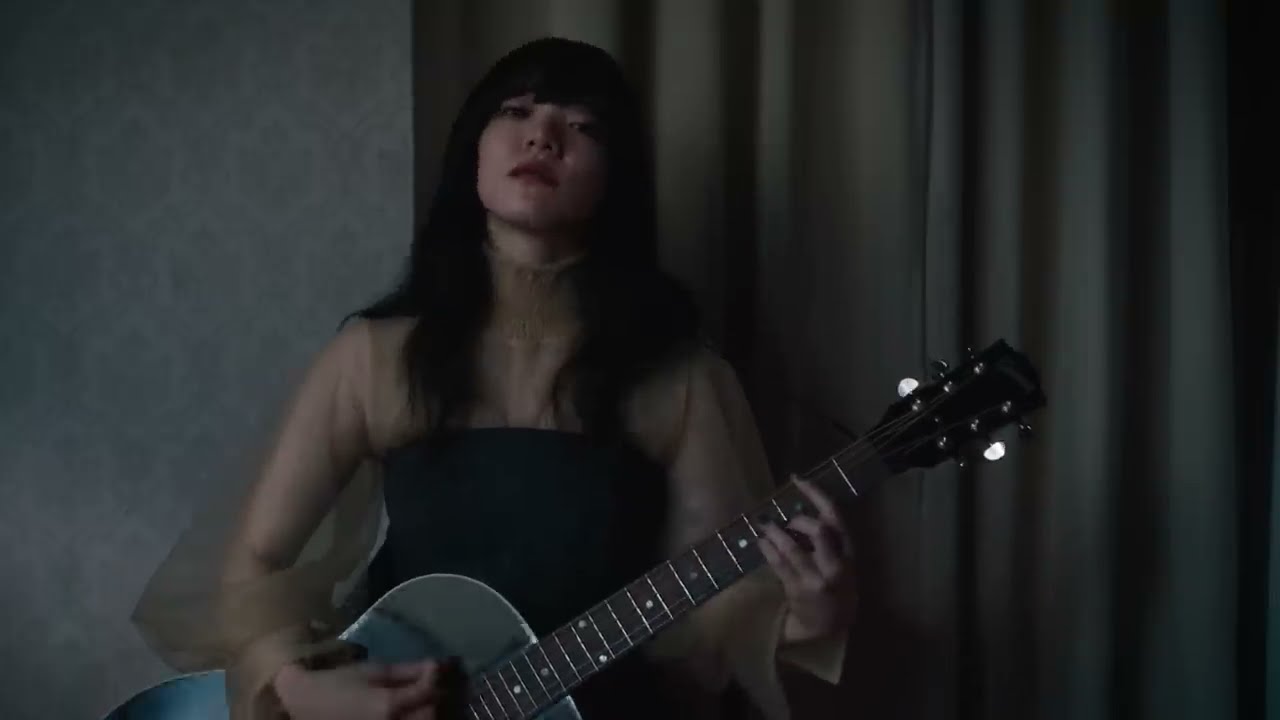 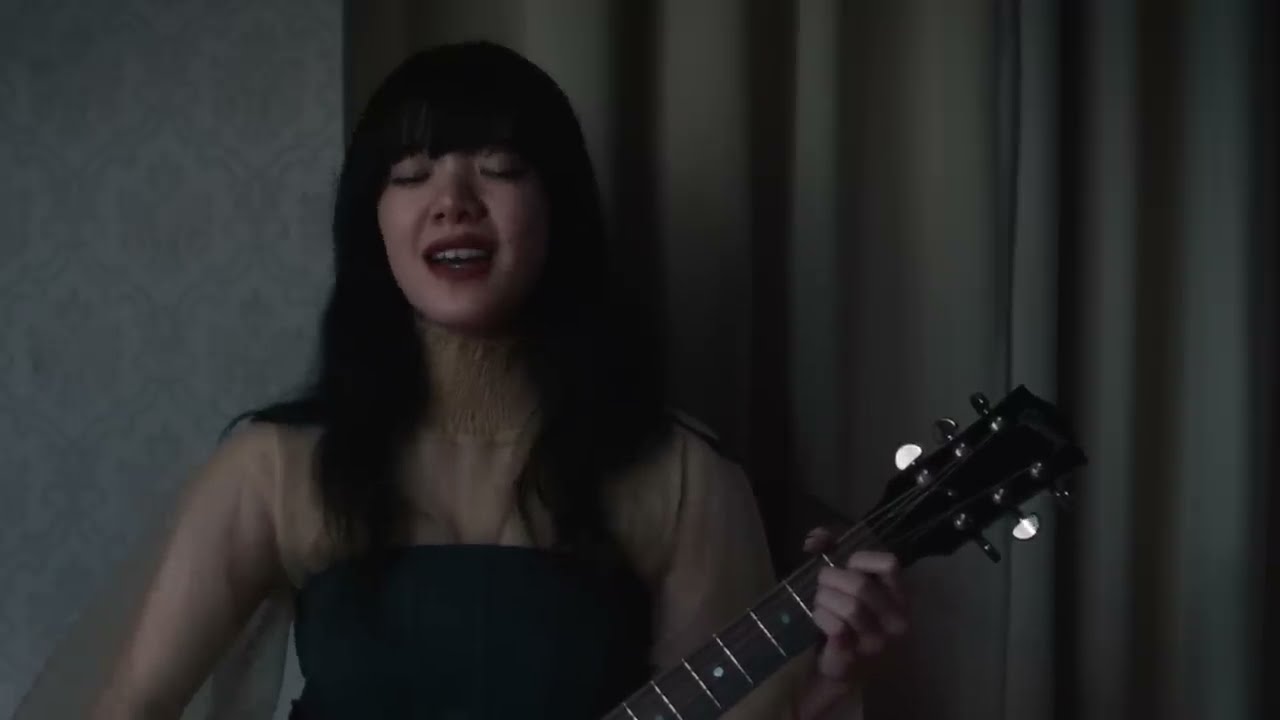 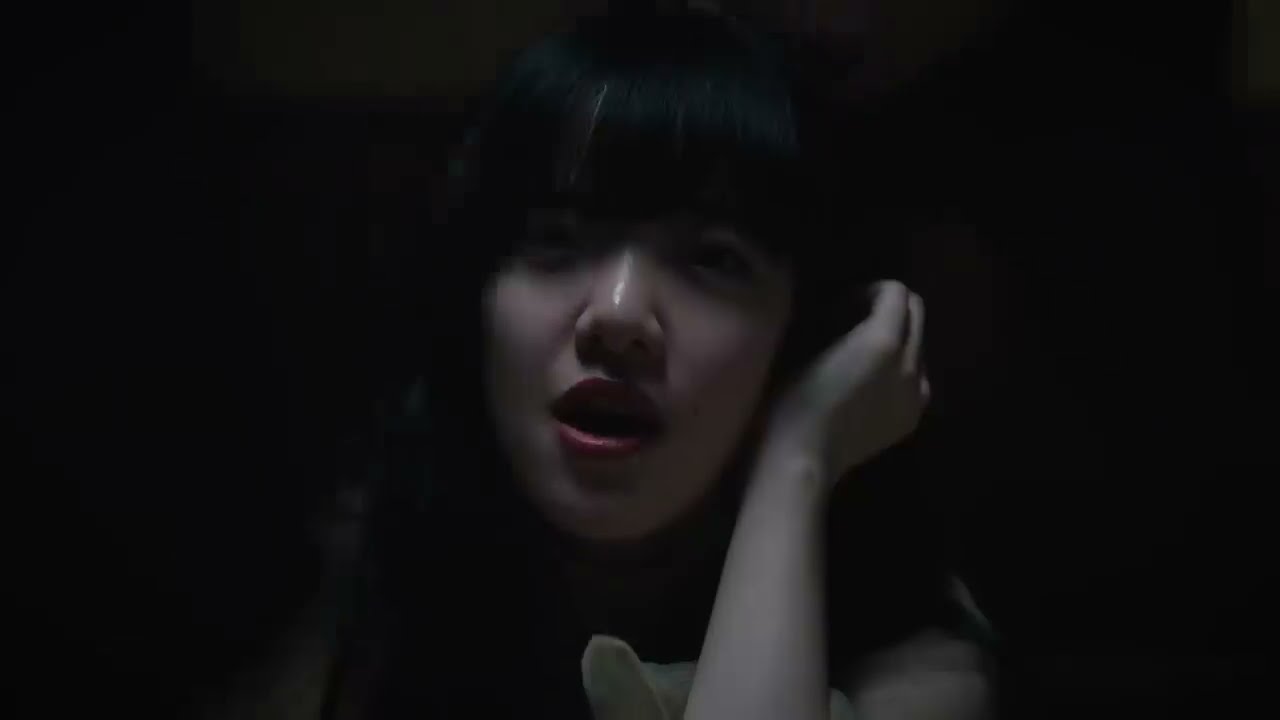 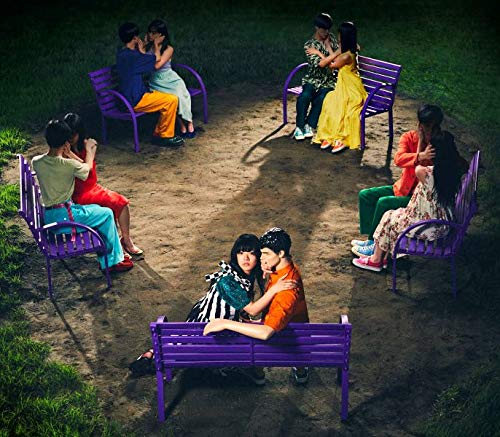