Aimer, the singer/lyricist known for her distinctive voice used in a couple of high profile anime, releases her 17th single on August 14. Here for promotional purposes, we get the PV for “Torches”. The song puts the husky voiced singer in the front of the mix, where it rightfully belongs. In this short version, we get to hear the lyrical chorus that showcases Aimer with her emotional coos and powerful long tones. Aimer doesn’t normally appear in her PVs (that I can tell), so the use of ballet dancers on the rocky cliffs as a proxy for the singer doesn’t really surprise me. Even though “Torches” doesn’t get more than a couple of minutes, we get treated to snippets of the coupling tracks from Torches including the mysterious “Blind to you” and the playful “Daisy”. Aimer probably doesn’t need the help of this website to increase her profile, but I’m glad to have the opportunity to bring her to those of you who haven’t yet heard her. “Torches” arrives in stores on August 14, 2019. 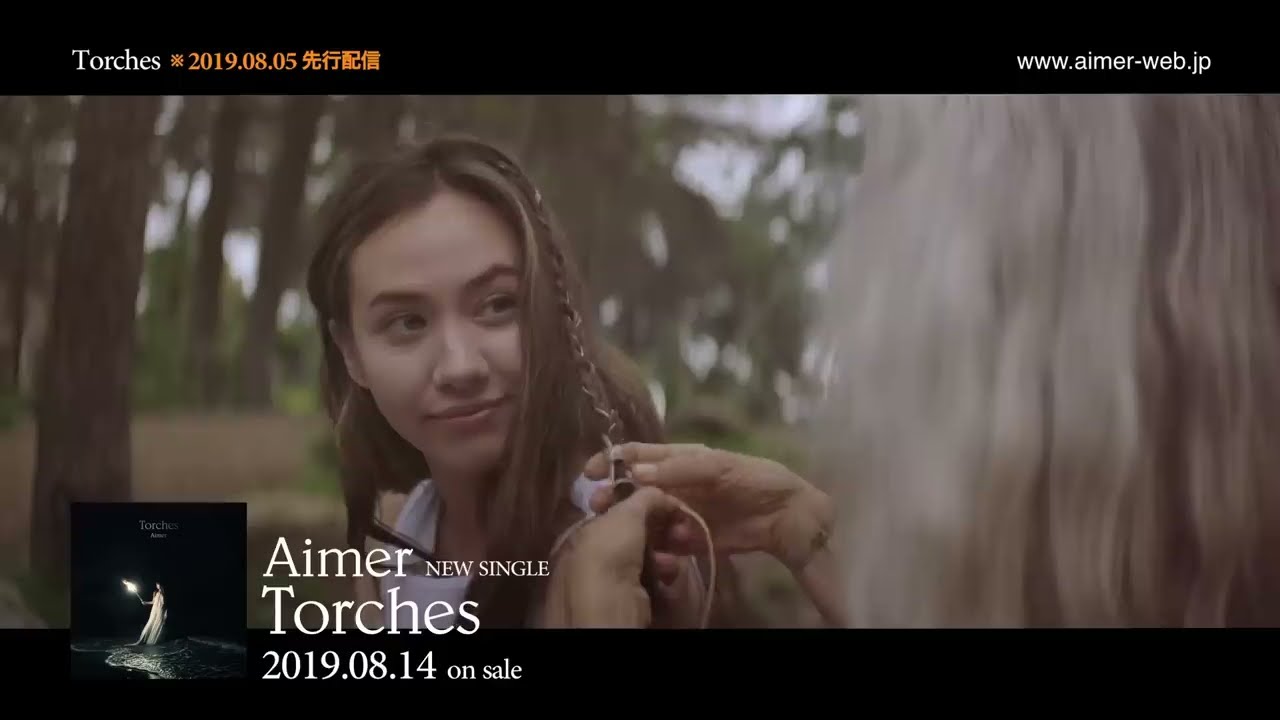 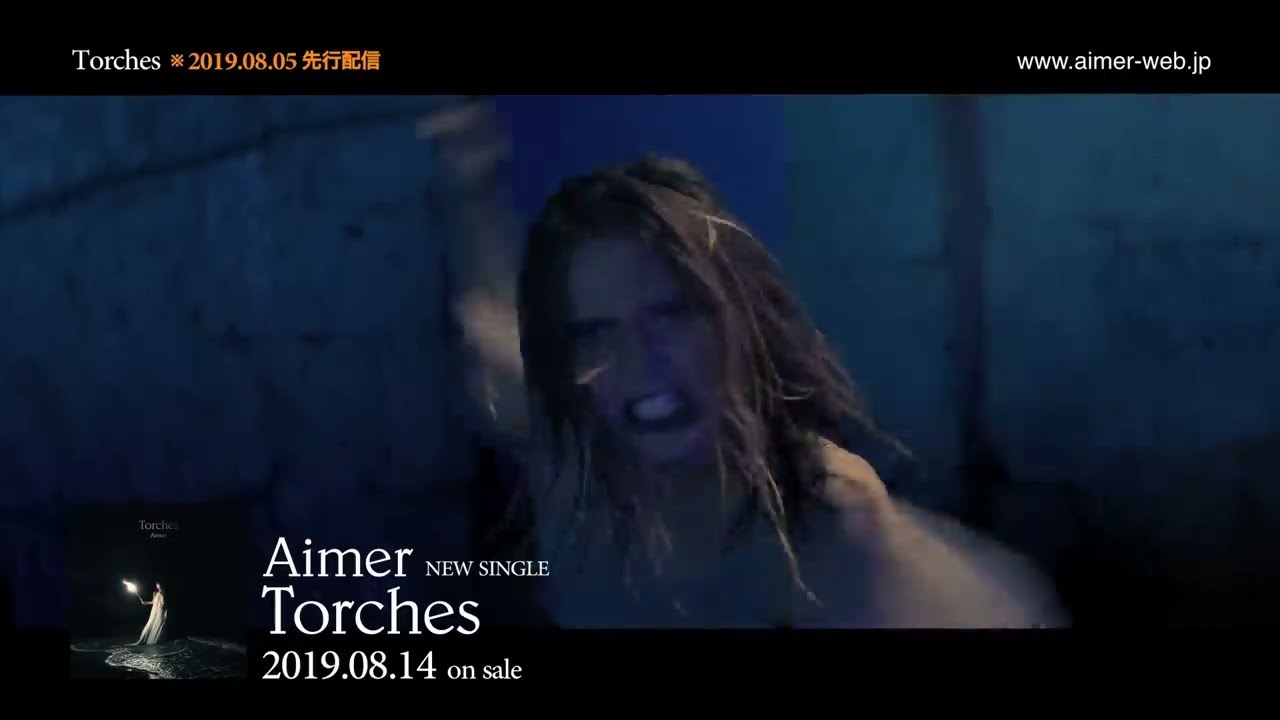 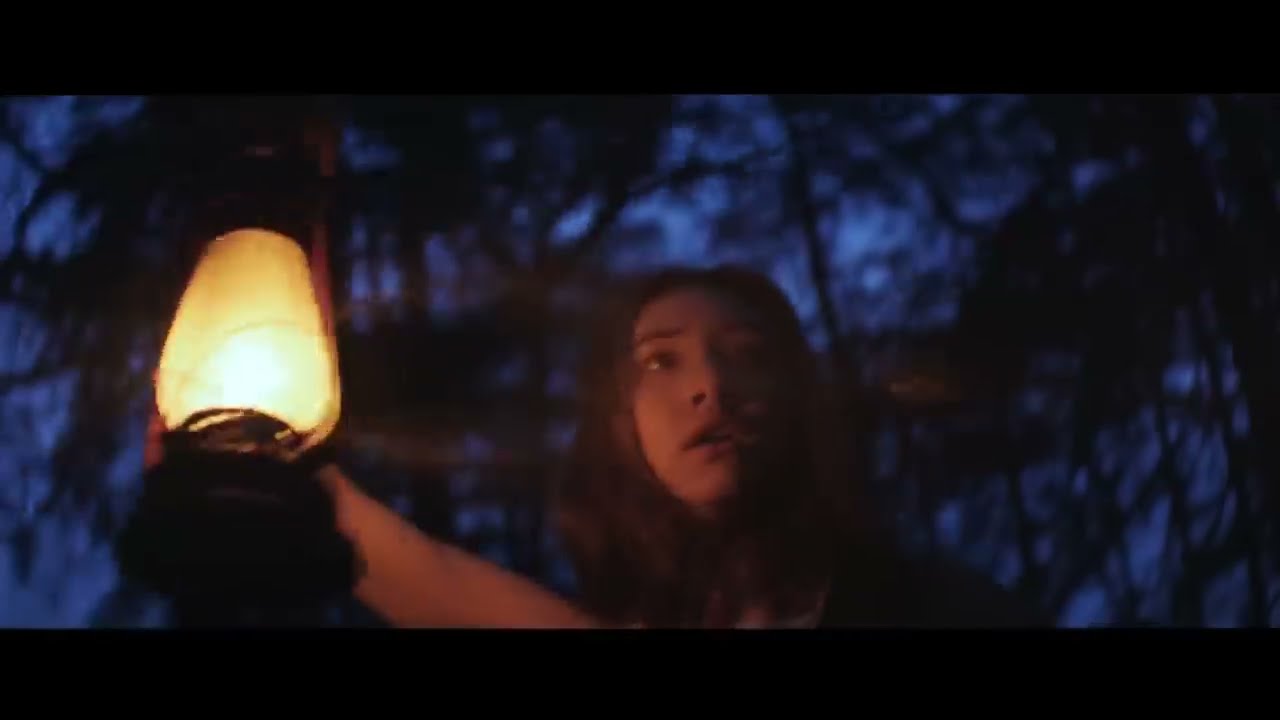 Aimer (エメ Eme, “eh-meh”) is a Japanese pop singer and lyricist signed to SME Records and managed by FOURseam. Her name comes from the verb “Aimer” in French which means “to love”. Aimer’s father was the bassist of a band, so Aimer grew up surrounded by music from a very young age. She began studying the piano in elementary school and highly looked up to Ringo Sheena and Utada Hikaru. In junior high school, listening to Avril Lavigne inspired her to take up guitar and began writing English lyrics. At the age of 15, Aimer lost her voice due to over-usage of her vocal cords and was forced to undergo silence therapy for treatment. However, that did not stop her, and after she recovered, she acquired her distinctive husky voice. On September 7, 2011, she debuted for Defstar Records, with the song “Rokutousei no Yoru”, which was selected by Fuji TV as the ending theme of the 2011 anime series No. 6. Since that time, Aimer has performed tracks for many anime including Mobile Suit Gundam Unicorn, Natsume’s Book of Friends, and Fate/stay night: Unlimited Blade Works.
More AIMER coverage from New School Kaidan 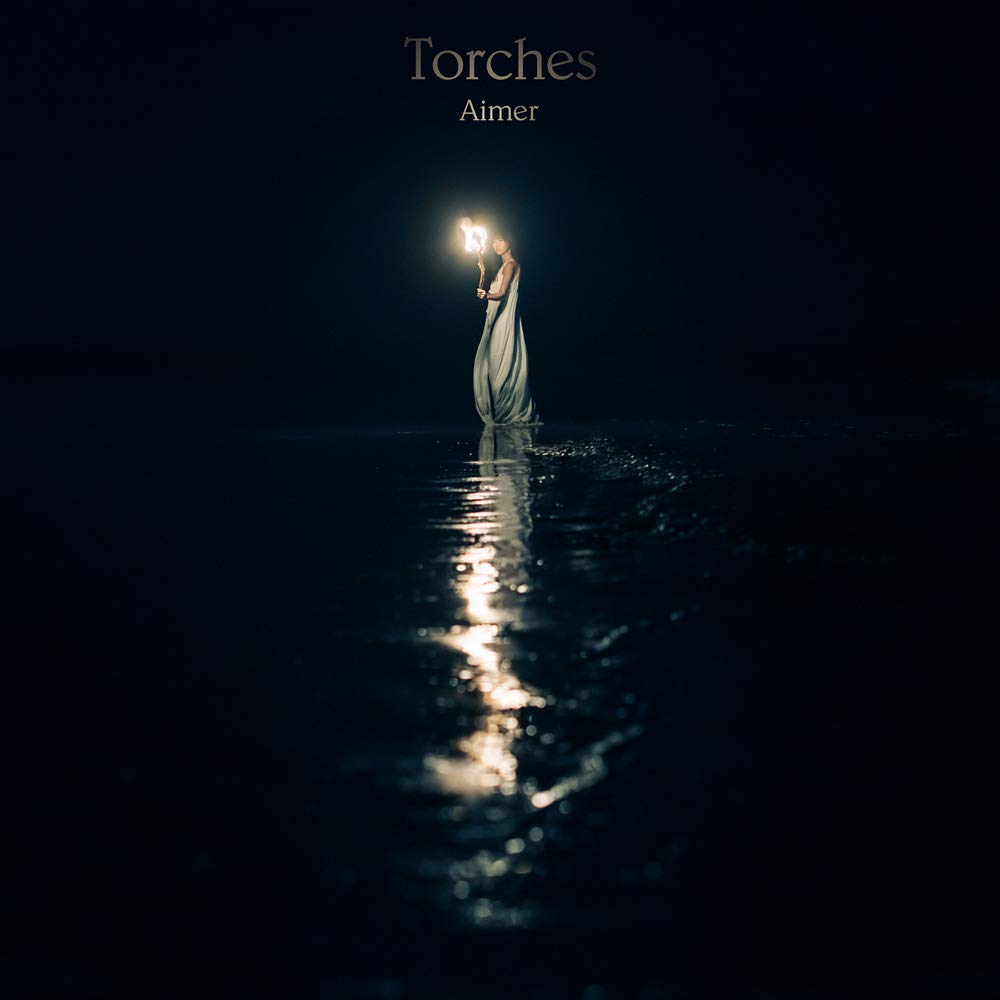 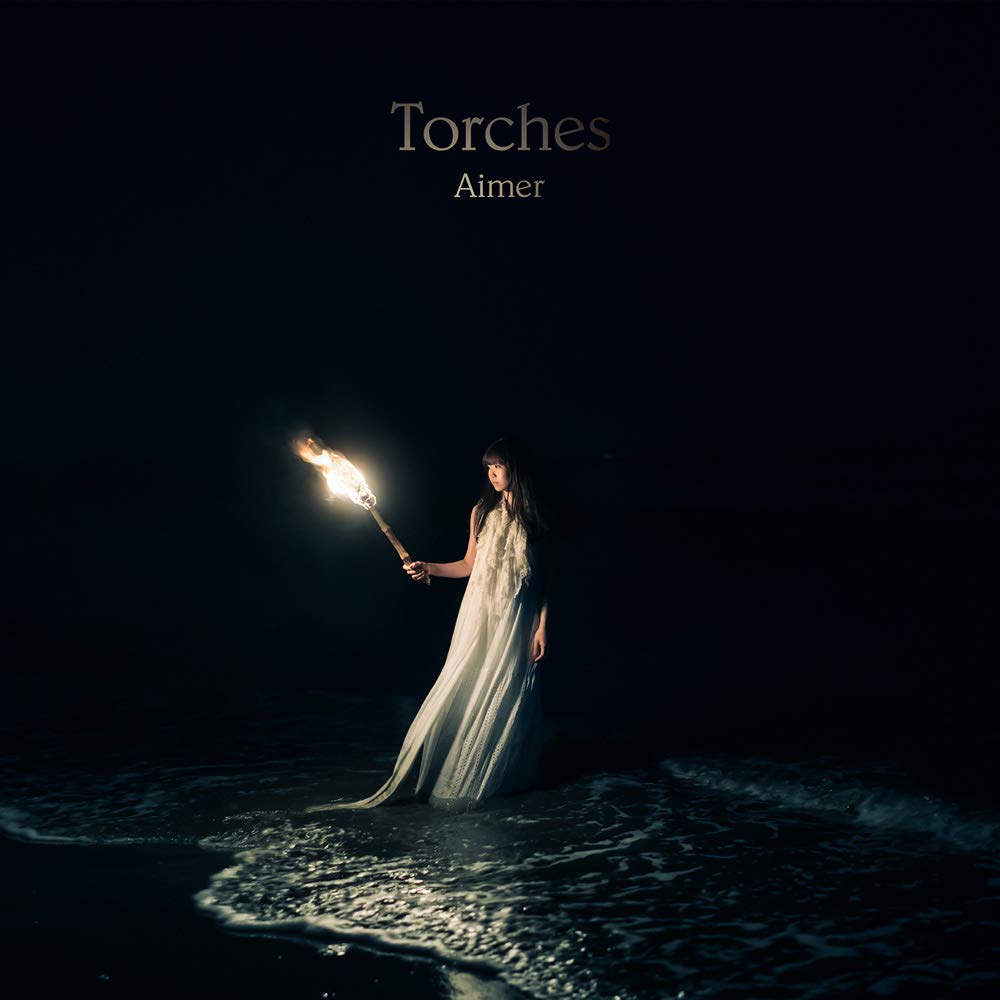 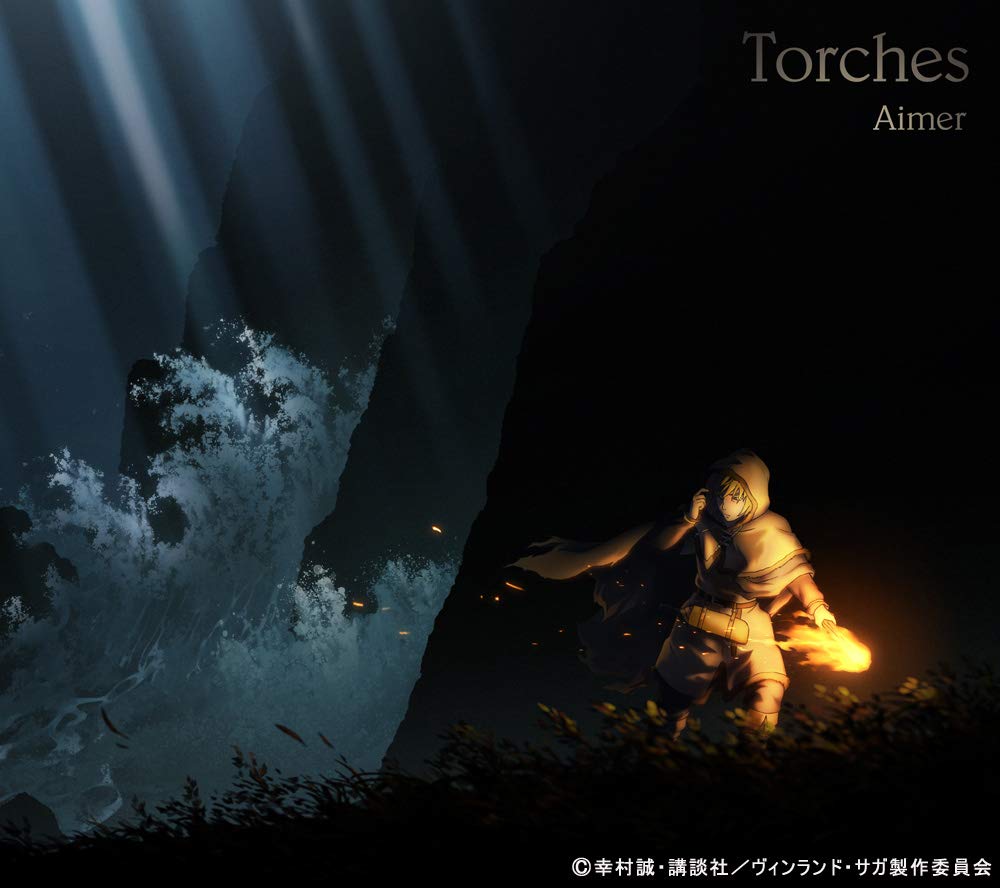