“Tenki (天気)” is our first look at the musical identity of model/actor Kamishiraishi Moka. Slowly developing arrangements build a mysterious presence punctuated with Moka’s enchanting vocals. As she rides around the seaside town on her bicycle, she seems determined to avoid straight looks into the camera. She clearly wears toe denim jacket token of a love; perhaps she is searching for that lost love one as day turns to night. I hope you’re enchanted by adieu. You can get a copy of adieu 1 at the online retailers below. 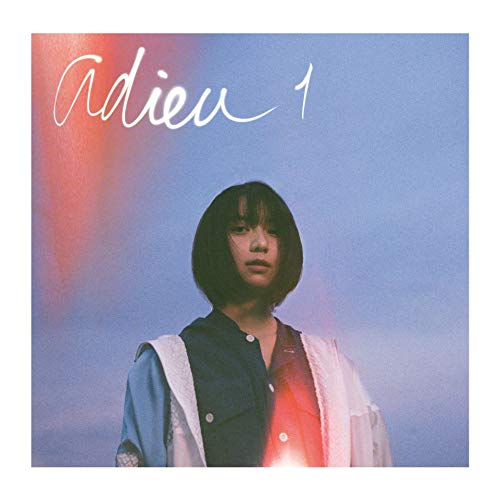