963, the idol rap duo from Fukuoka, come at us with a new promotional video for their song “GAME”. Like some of the best PVs, the video footage consists of nothing more than the girls out and about in their home town. We get a good look at apartments, a spontaneous picnic, and the girls mugging for the camera as they make their way down the street. While it may not be as flashy as their previous PV “Hoshi no fumanchi“, the girls remain as personable as ever. 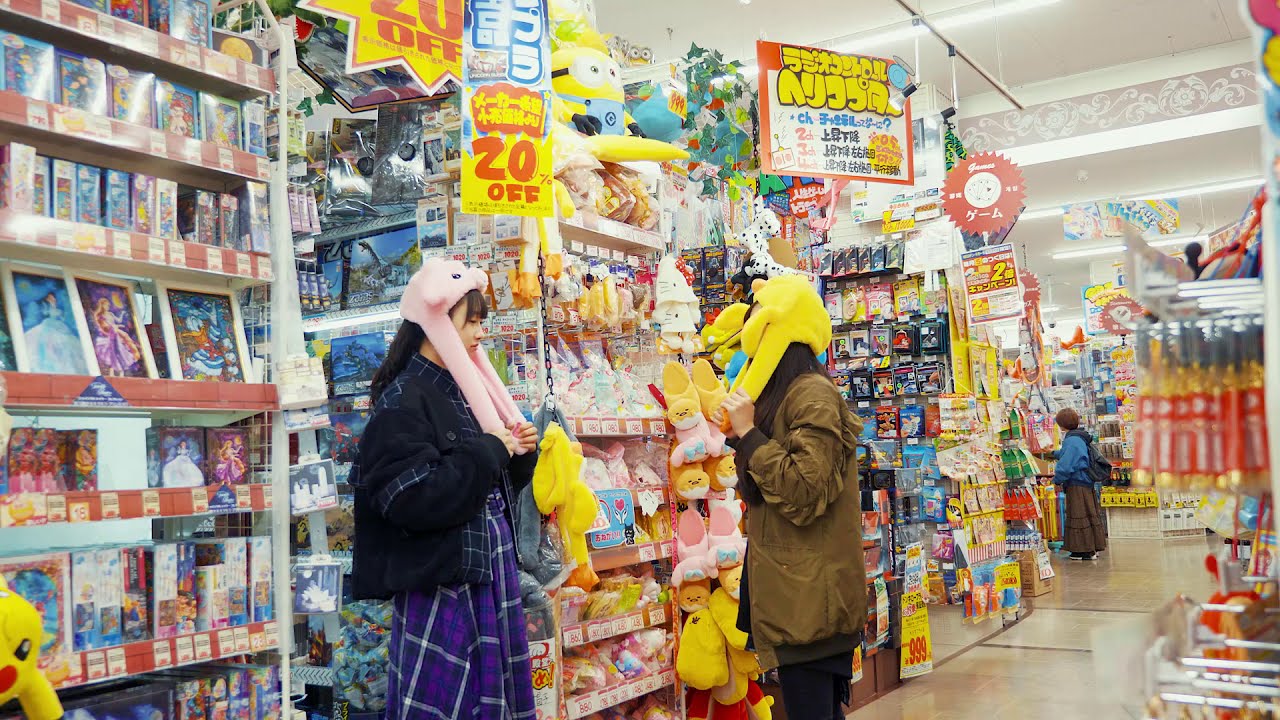 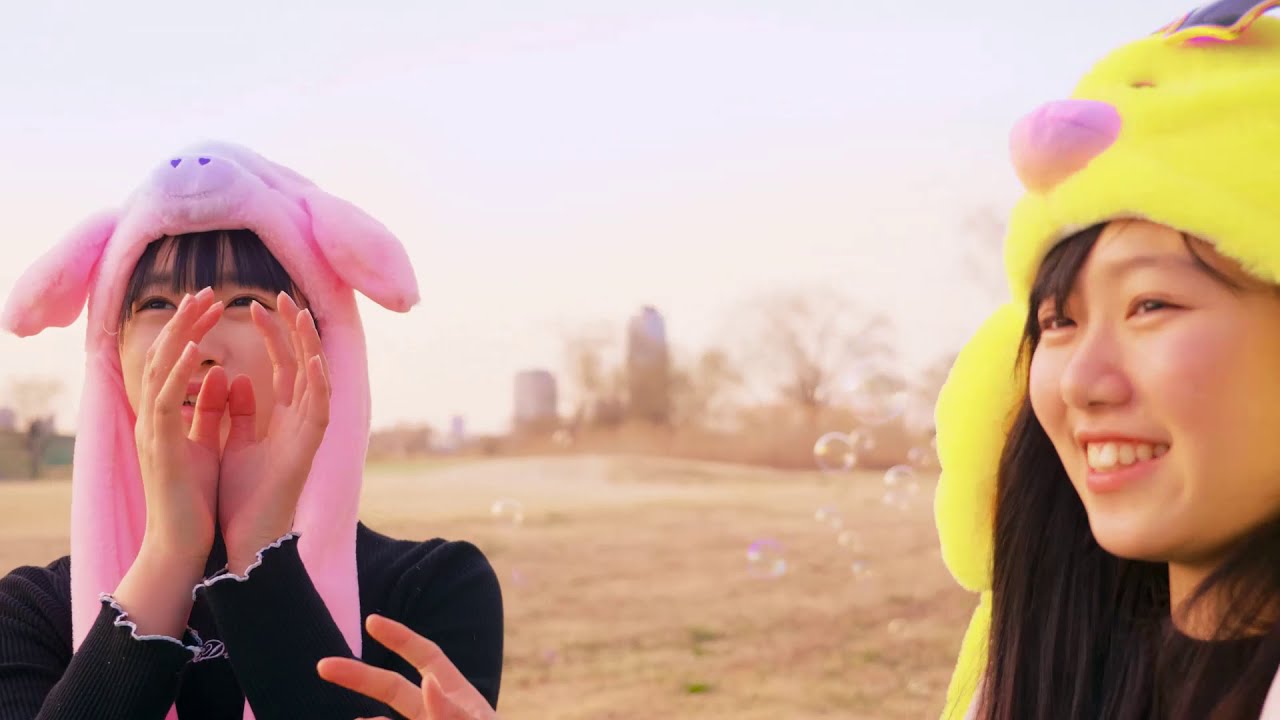 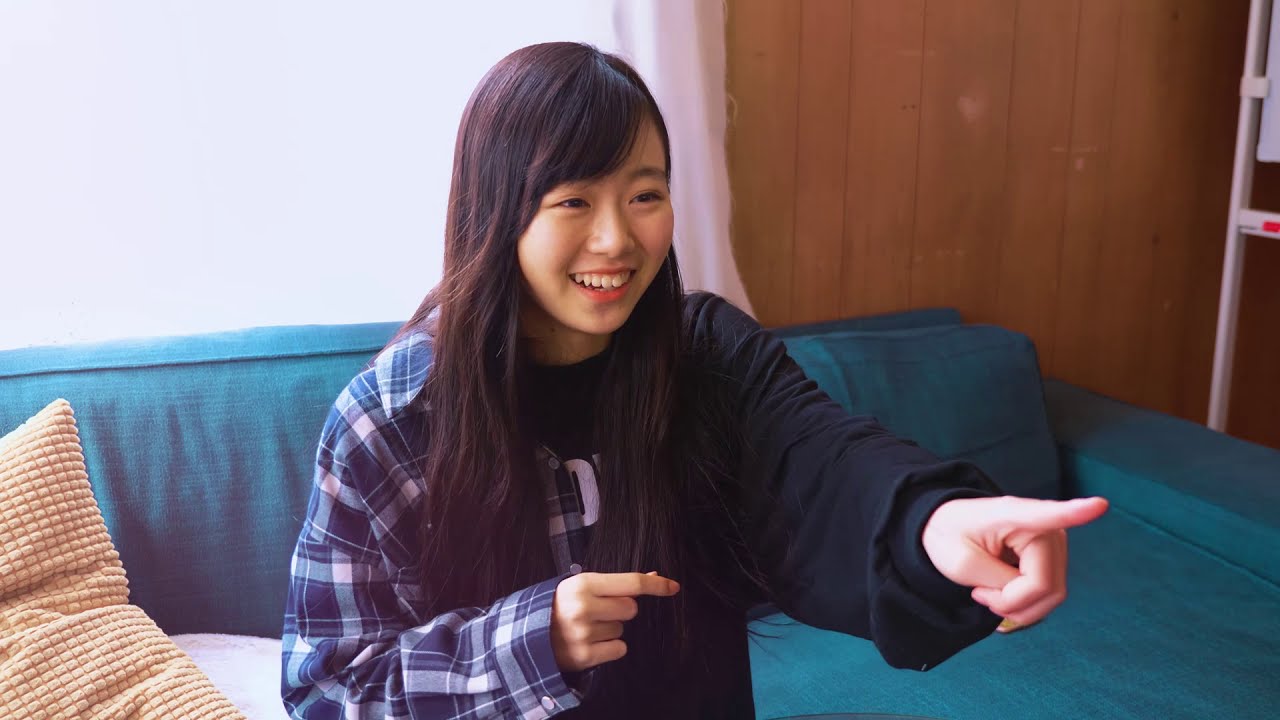 DEVIL Anthem show off their devil sides with the promotional video for “Fake Factor”, the …