An idol unit with a visual cute as a visual concept “All of you are the fault.” 6th single release decision.
In January 2016 he made his debut with the 1st full album and released the 1st Single in April, 2nd Single in July, 2nd Full Album in November, 3rd Single in February 2005, 4th Single in April, September He released sales at an exceptional speed of 3rd full album in December and 6th single in December, and has been stepping up sales each time. A series of solders across the country, finished the “everyone TOUR” which is 31 concerts in 25 cities continued to boil, the first release in 2018. 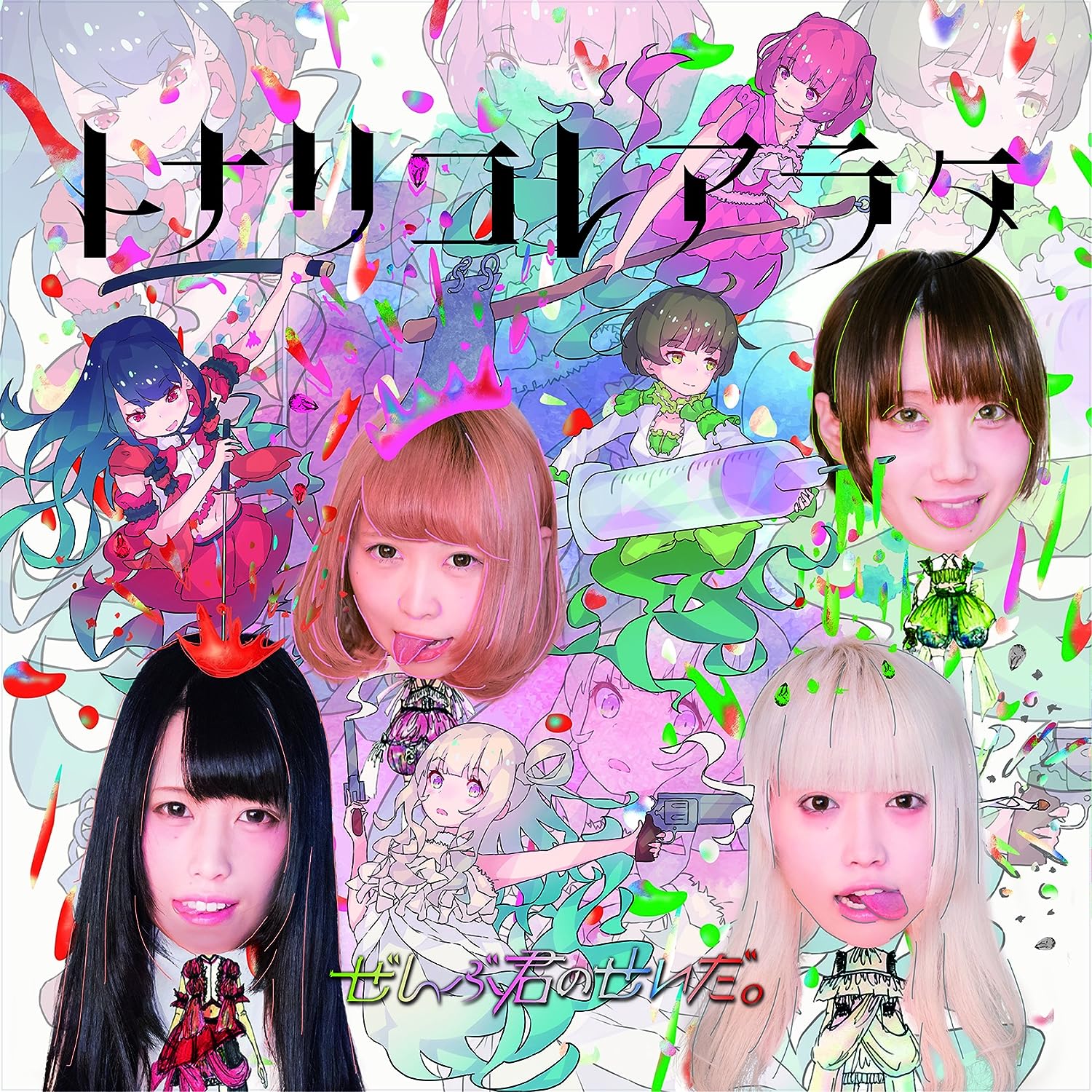