An idol group “tipToe.” That is formed based on the organization formed in December 2016 “Act as a young as everyone?” Concept. Featuring a refreshing royal road pop sound reconstructed in contemporary style incorporating freshly sentimental visuals with youth and school motifs and Shibuya system, guitar pop, electronica, chiptune etc.

tipToe. has released two limited-edition singles in the past.
The first single “firstLetter.” Was sold at the Tower Records Shibuya store even though it was an undistributed CD, won the 4th place of the same store general daily chart for the first time in the undistributed board history, sold out. In addition, at the second single “secondDiary.” Which became the first distribution work, in addition to 4th place of the same store general daily chart, it left the result such as 1st place of the disc union weekly indie chart. At the “Idol Music Award”, steady topics are steadily gaining popularity, such as “Bouquet of Kasumi grass” can be mentioned as a promoter’s recommendation.
Also, in December 2017 one-man live at Shibuya DESEO mini held in commemoration of the first anniversary was sold out 1 month ago.

This work is a compilation album of the first year focusing on songs announced during the year from the formation. It consists of nine songs in total including two songs added to the re – recording from two singles which are already difficult to obtain. The re-recording includes a new take different from a single that reflected all the arrangements and changes etc. that have been performed frequently after the first appearance. 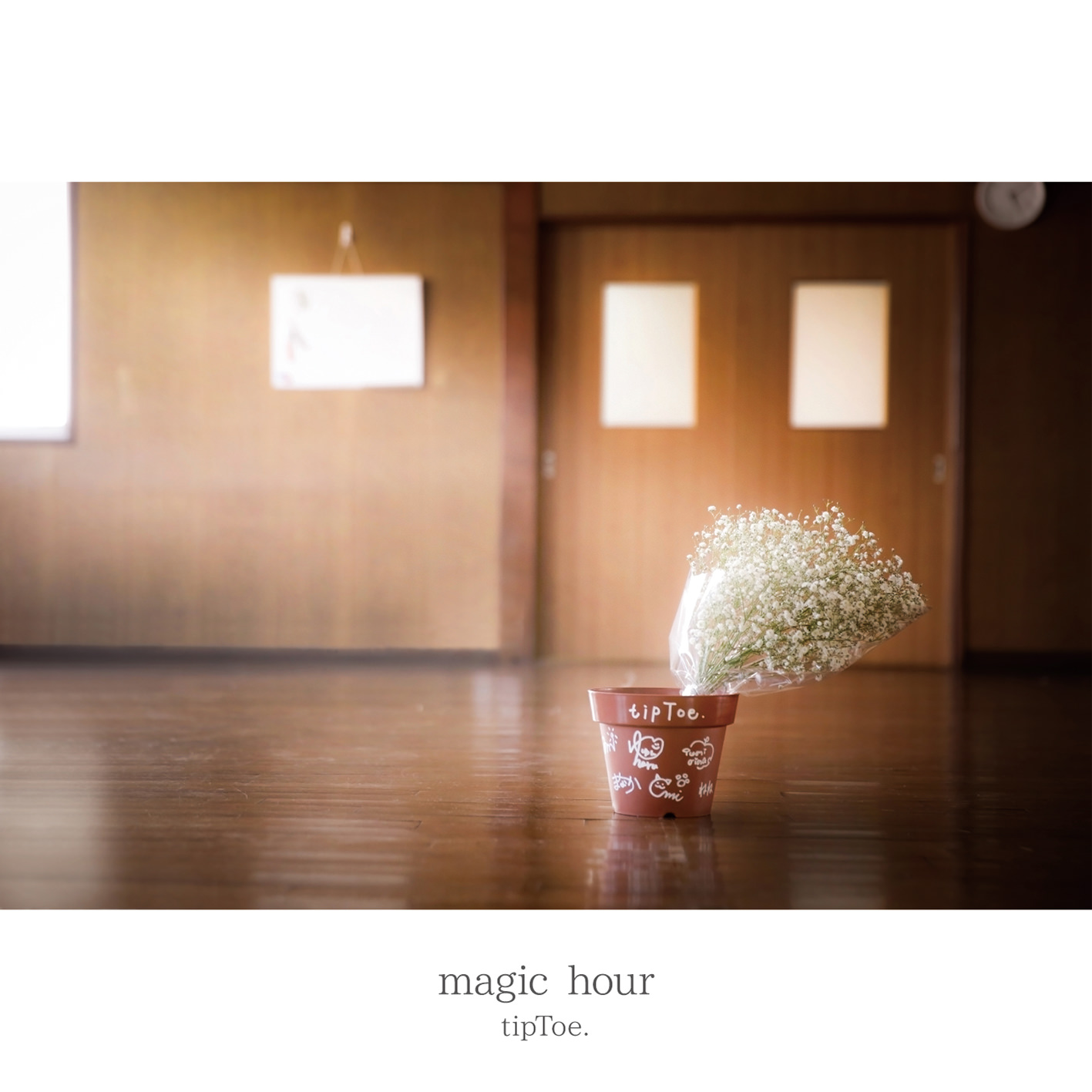