Since its debut in 2008, the album has been recording 7 TOP 5 series and is leading the girls band scene. Taking the 10th anniversary of the band to be memorable like a festival musicians, now “Take Me Out” which became a live classic song now, as well as a digital single, I ranked first in the iTunes chart and ranked in ranking “Love universe “All songwriting songwriting composition, many songs with romance themed themes such as the impulse of love, exhilaration and sentiments that are sentimental and painful. The eighth original album packed with expressions that can only be due to girls bands such as sex appeal and sweetness. This work’s artwork is a collaboration work with AMIAYA, a fashion icon representing TOKYO. 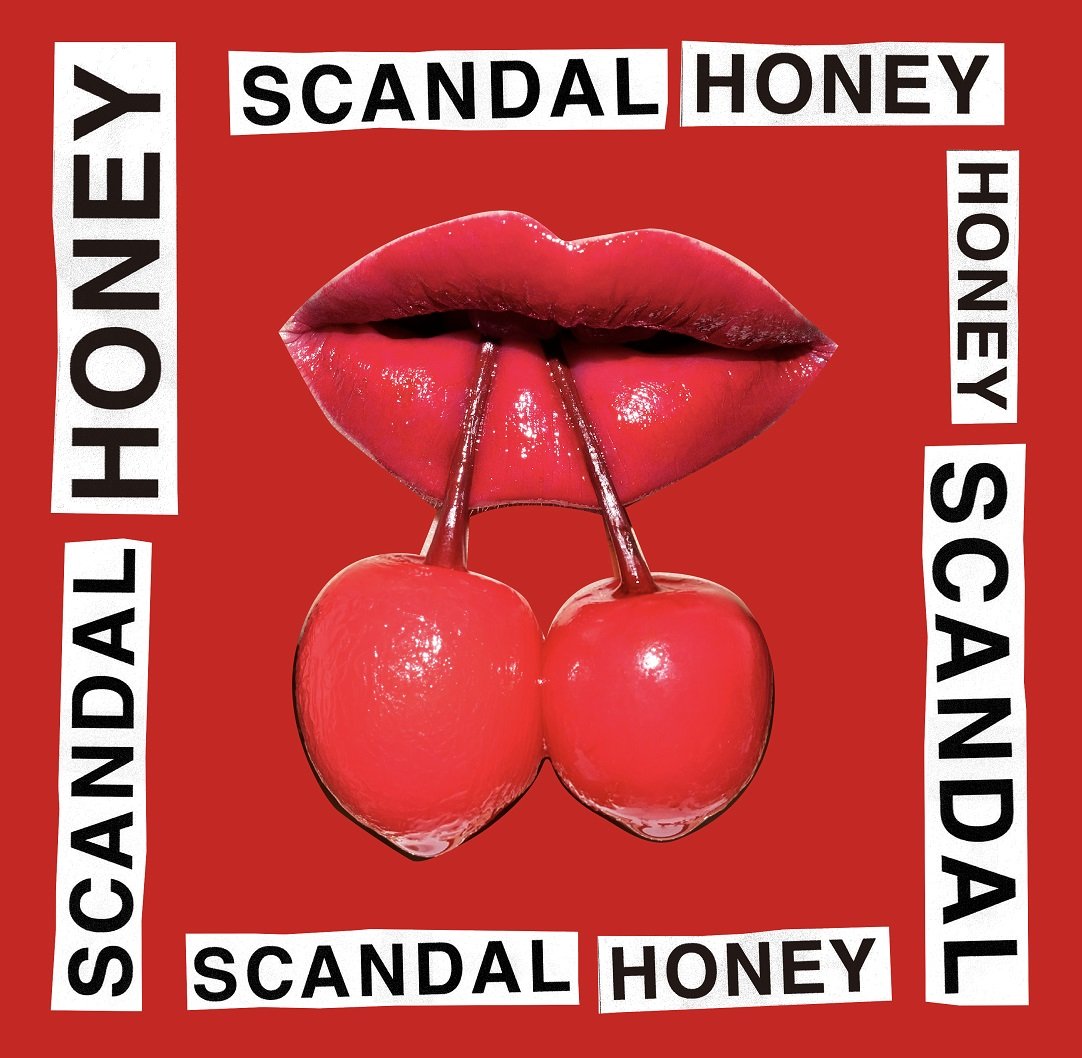 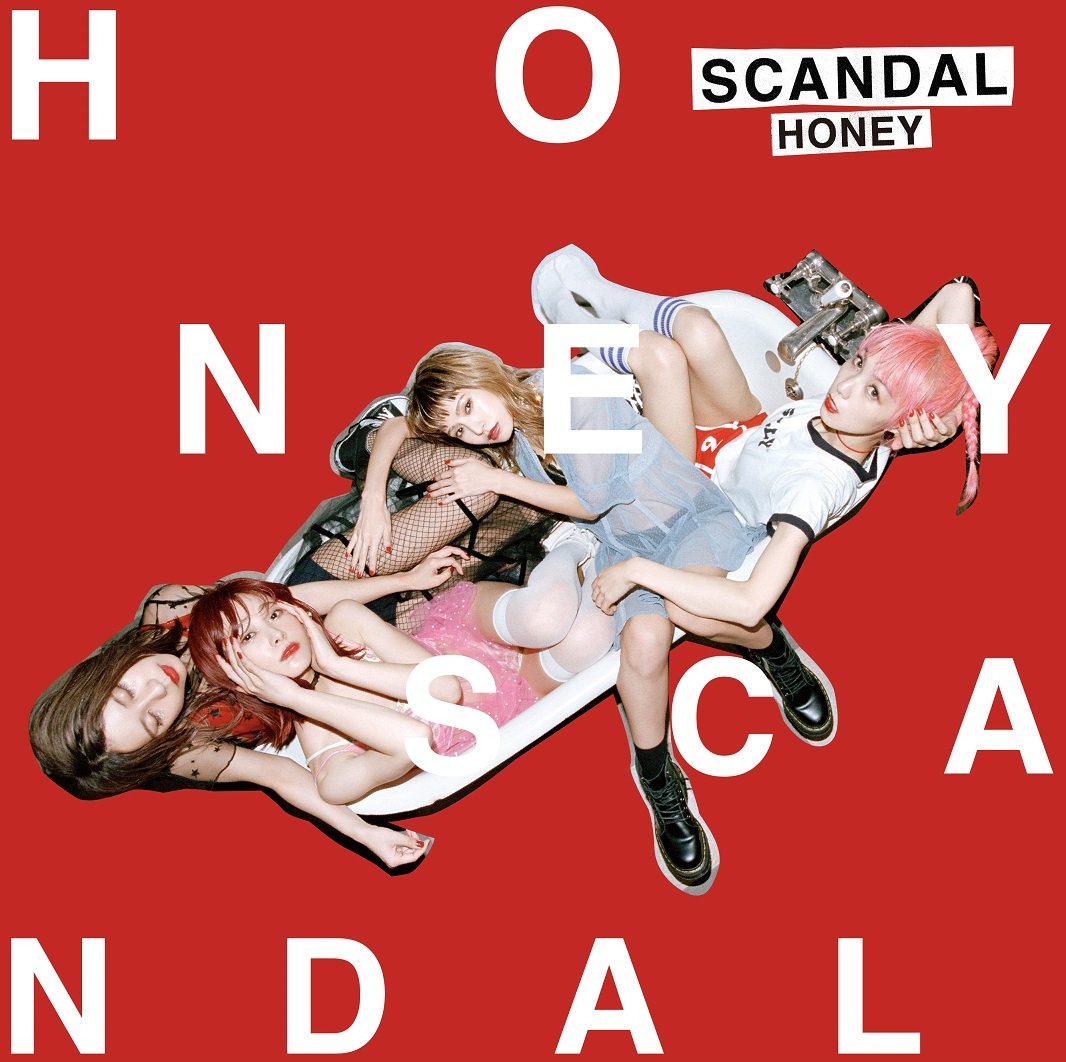 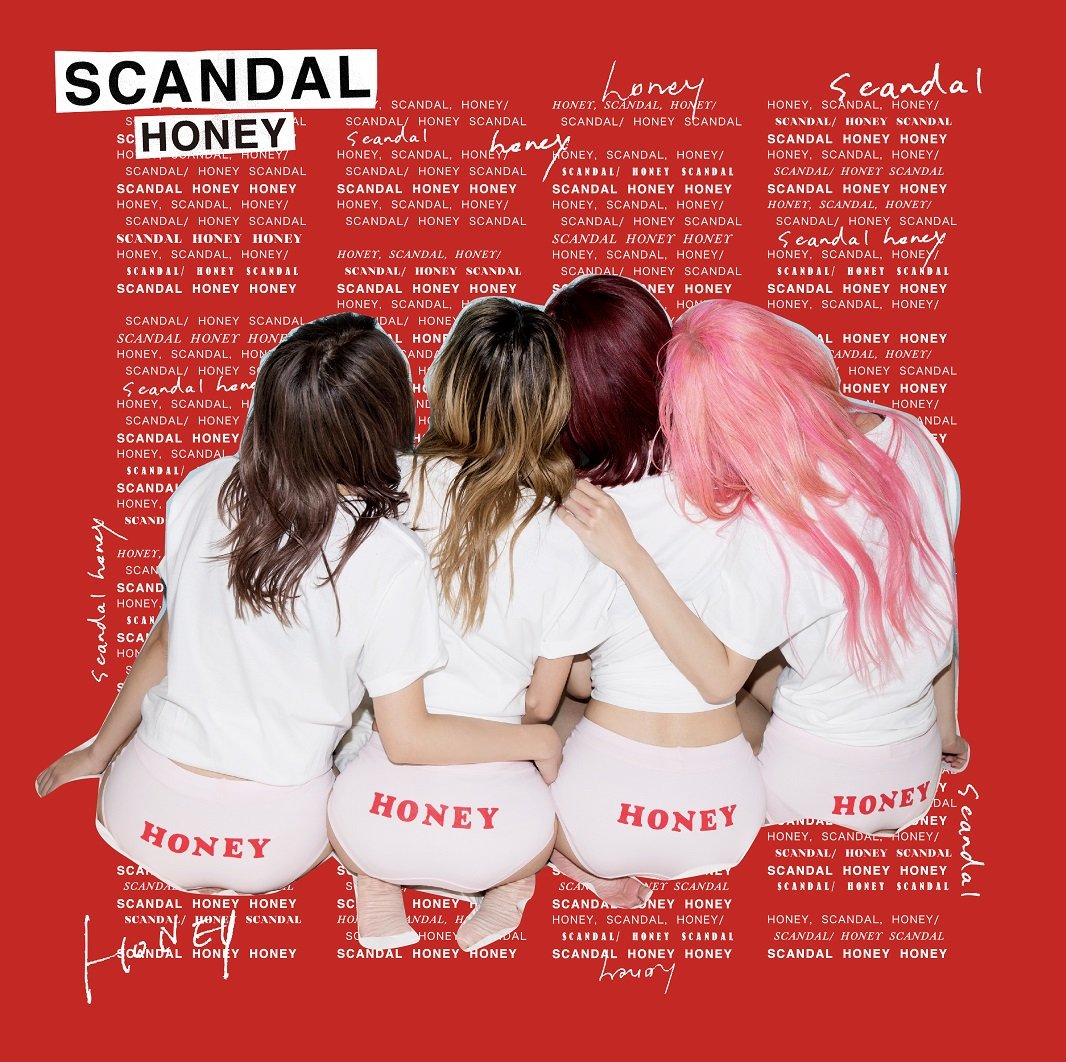