KOBerrieS ♪ The 8th singles is the first single since the 8th grader, Saya Hanashiro (16 years old, Representative of Nagata Ward, concurrently with SO.ON project) joined and became a five-person organization. Following the previous album “thank you for you”, the title song is the extremely love song “For L” (Fuel) titled by Nogizaka 46 “YOUR NAME IS HOPE”, a young artist who is active in arranging works such as Tatsuro Ariki’s title I noticed the feeling that he thought of as a friend in the coined word of “friend or lover”, and a scene where one woman who is puzzled is in Kitanozaka Kobe of Kobe is floating. For KOBerrieS ♪ is a long time love song. Kitanozaka is also a song of the theme, and each member walks in the streets of Kitanozaka and rises in inspiration and faces release events. In addition, Coupling’s “single lonely world” is contained in the album of “Japan Rock first year” released by April 23, 2003 by Mr. Megamasahide, a singer-songwriter of Kobe’s Kobe era KOBerrieS ♪ “One lonely world” It covered the world. This “single lonely world” is a masterpiece in the rocking world where it is recorded in album “Ora ichichunekete” released on March 5, 2003 and is also included in the album. It is a song of appreciation for my parents and when I noticed the love raised by my father and mother I noticed the depth of love of my father and mother that there are no parents anymore I changed my regret to lyric lyrics and thank you for singing It is number. KOBerrieS ♪ is finally sending out all over the country with two songs of love songs and thanks to their parents singing. 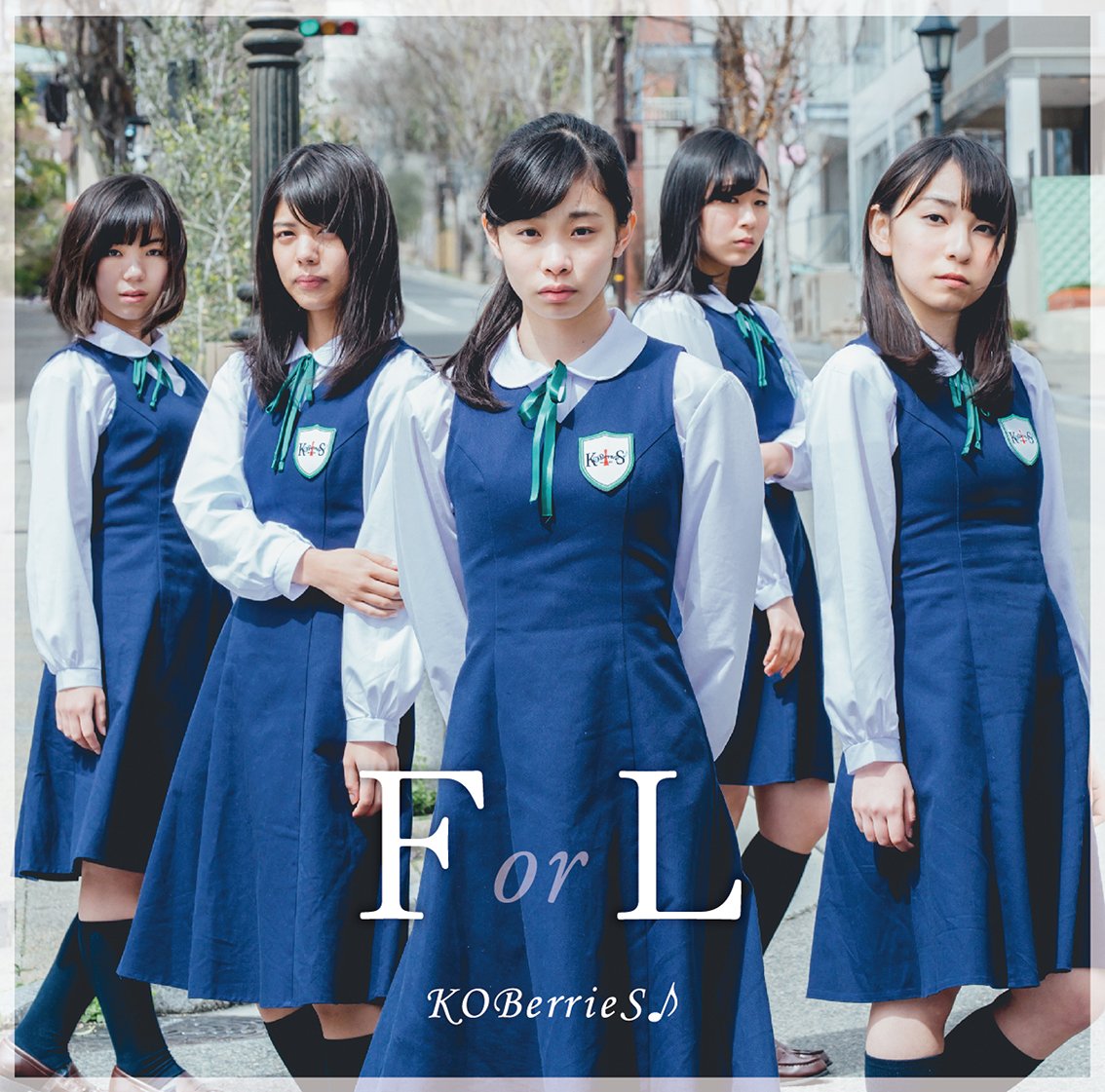 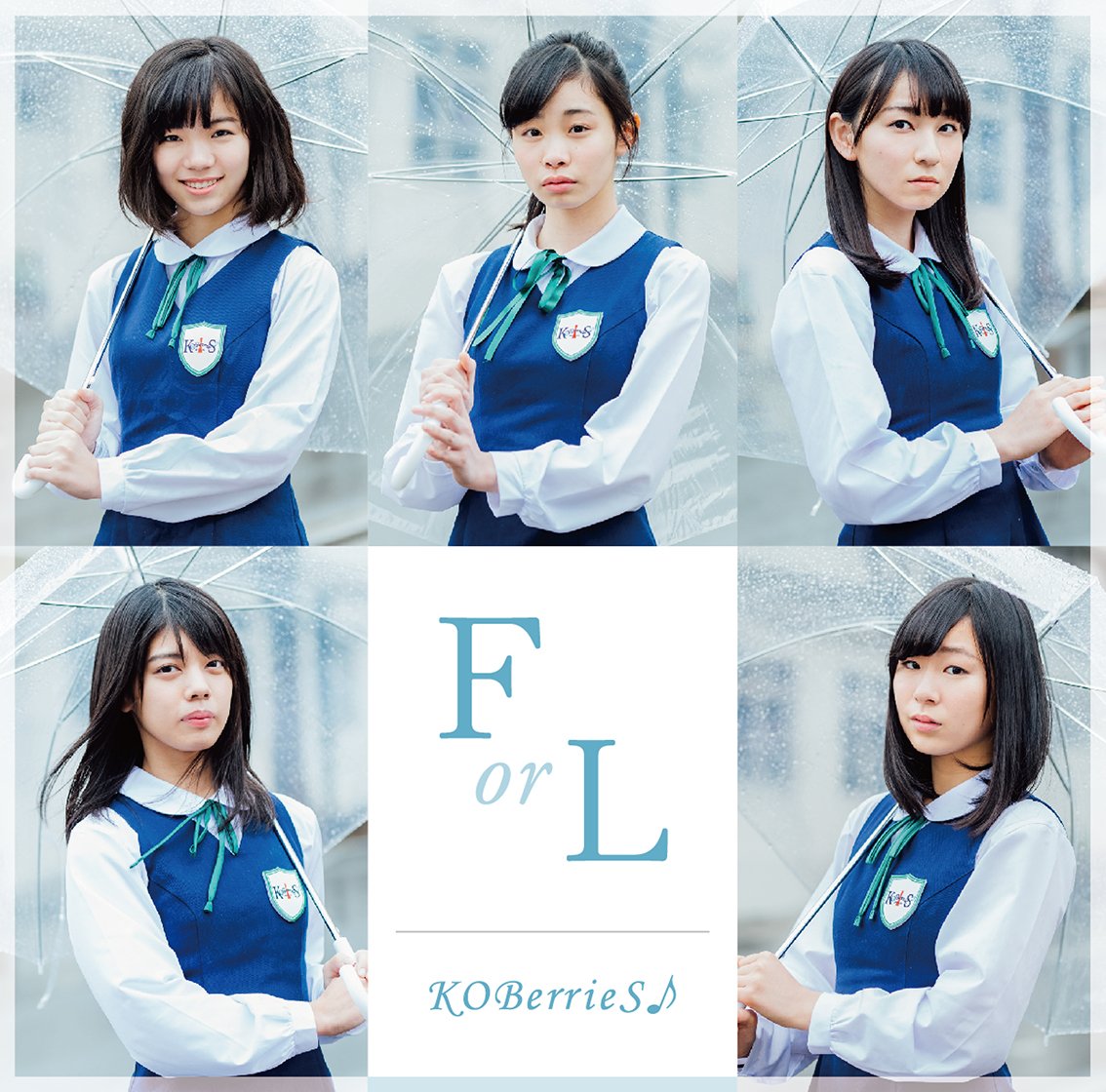