What I listed as “electromagnetic horror” is mysterious attack. “KAQRIYOTERROR” that appeared in the scene in an instant. After the name change, the first new single was released. (C) RS 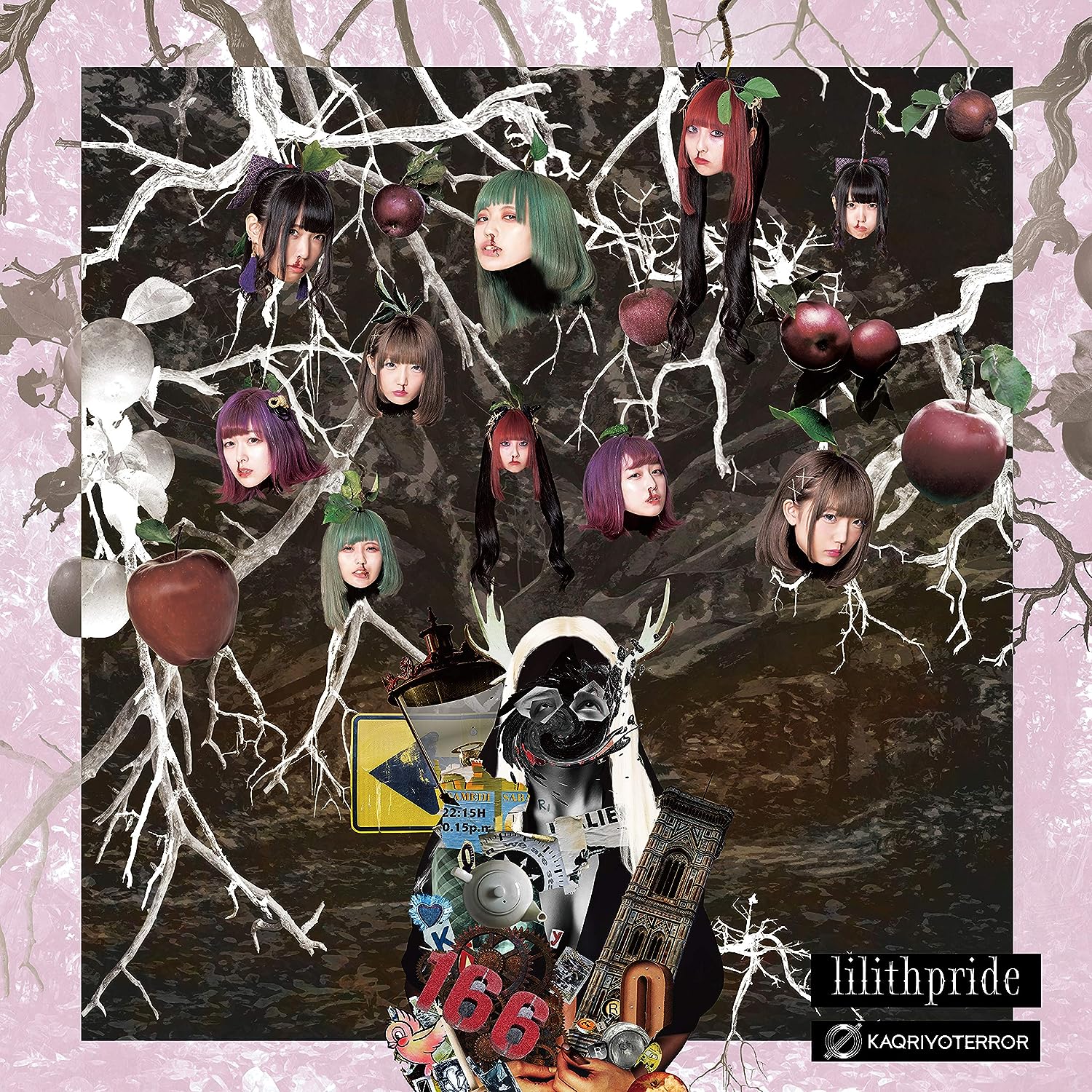