I listed as “electromagnetic fear”, a mystery attack Musashi. “Kagome Kagome / Hybrid TABOO” entitled “Kagome Kagome / Hybrid TABOO” was released on October 4 (Wednesday) and appeared in the scene in a moment “The Terror Architect” (Kaki Yotero Lure Kittte). We will release 2nd single “Ubiquitous Genmen” at the fastest span of the next month. After releasing each title, I will go around the country as an in-store tour and plan the first one-man TOUR to be held in five cities nationwide from January. Their 1st full albums that are energetically active are completed here. 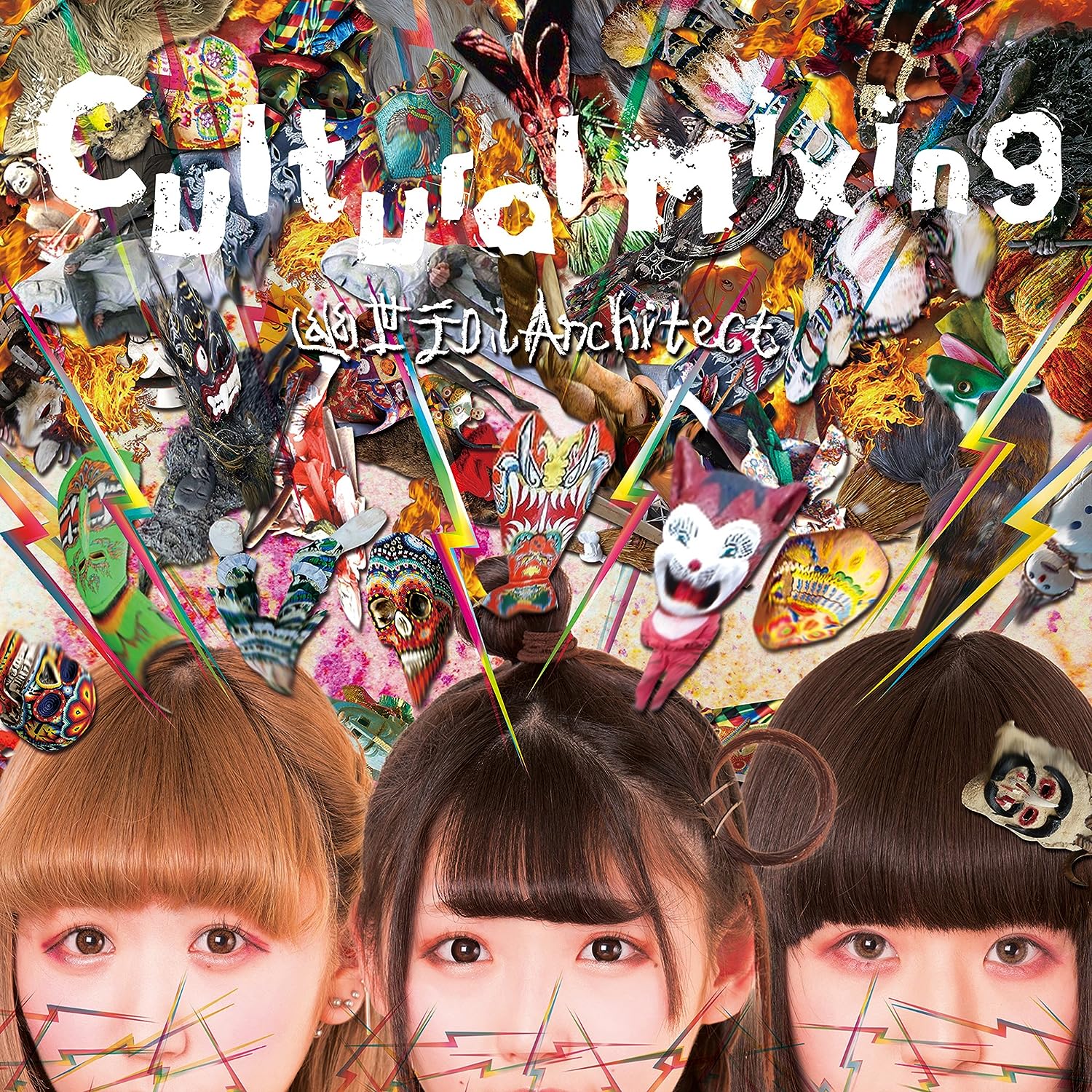