The girl band GIRLFRIEND 5th single, who is 18 years old, has been released! 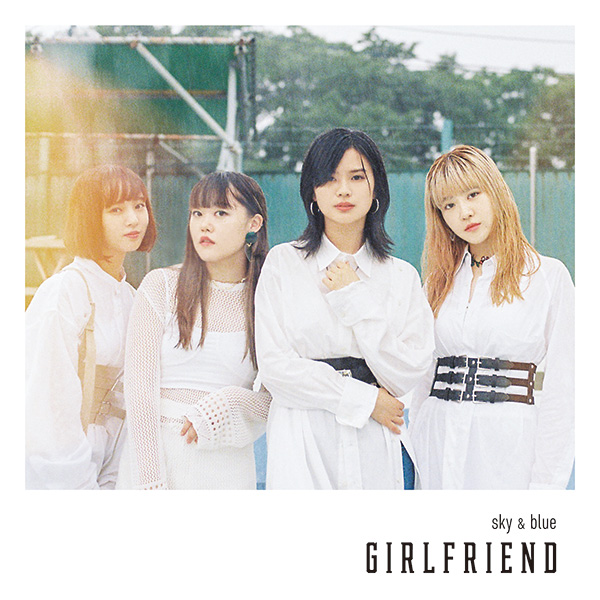 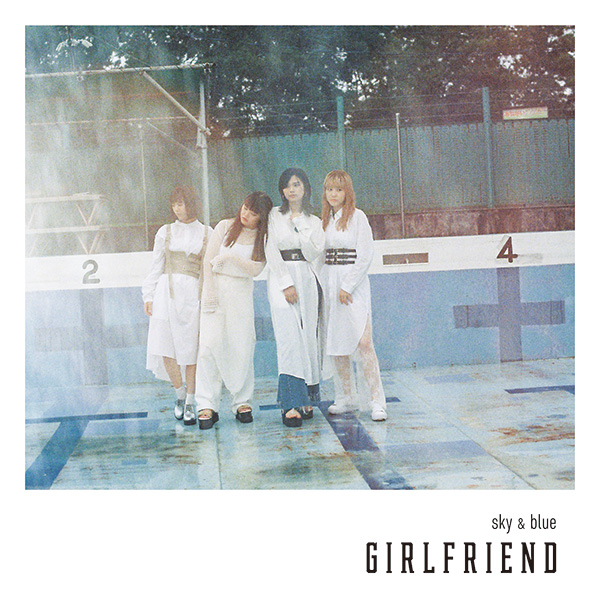