Girls band with average age of 18 GIRLFRIEND 4th singles decision to be released! He works as a lyric composer himself, delivering daily troubles and romantic circumstances that can only be singled out as a teenager now, as a female advocate of the same age! Producer from this work We will have a new GIRLFRIEND sound that became more POP with NAOKI-T (Main producer artist: Ketsumeishi, FUNKY MONKEY BABYS, miwa etc)! (C) RS 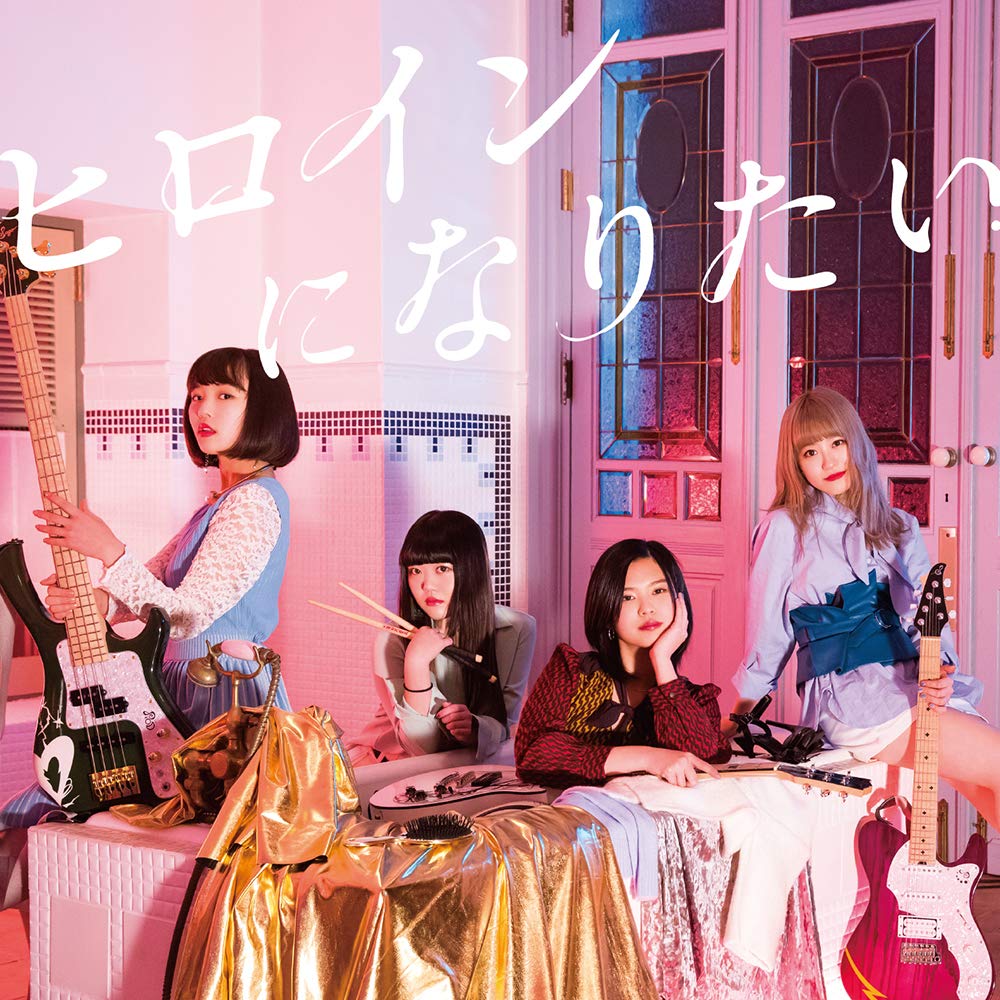 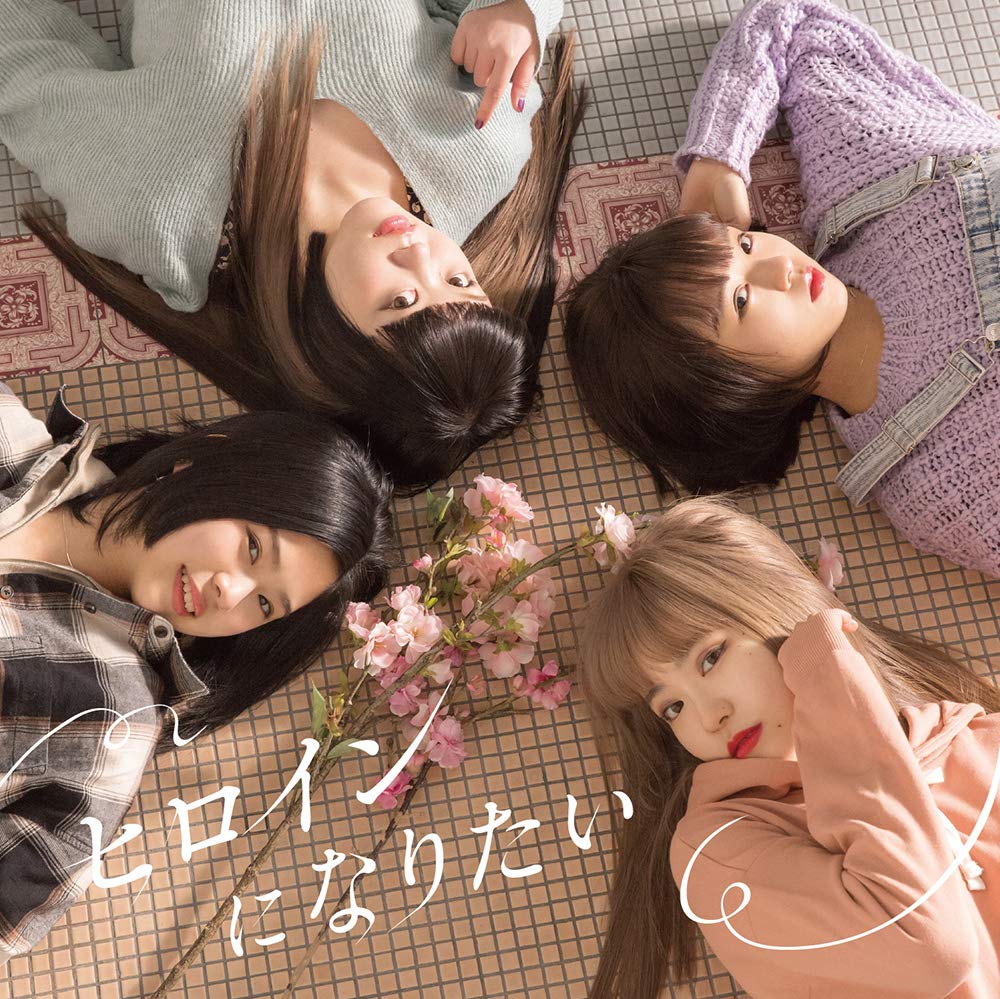