Stardust Promotion A studio of 16.0 years old with an average age of 16.0 years old who has released overwhelming performance based on Fukuoka, starting with Oricon Weekly Top 10, all 4 singles released, with a pair of masterpieces released in 100 years. “Bye bye bye” which is a coupling song on which the trailer was released earlier is the first encounter by the Yamamoto Show which provided the album “Itabata” recorded track “Beautiful girl” It is the perfect number for this season when you said goodbye. The four beating beat and groovy performance are comfortable tracks, and it is the first disco tune of the first time, carrying a feeling peculiar to the graduation season on a comfortable track. [Terrain board], MV 1 “Invincible Venus”, choreography video “invincible Venus” “bye bye bye”, 2017.11.11 “Country girl 2nd ~ Reaching hands to Kayei station and Snapper Tour” @TSUTAYA O – With Blu-ray with EAST recorded. 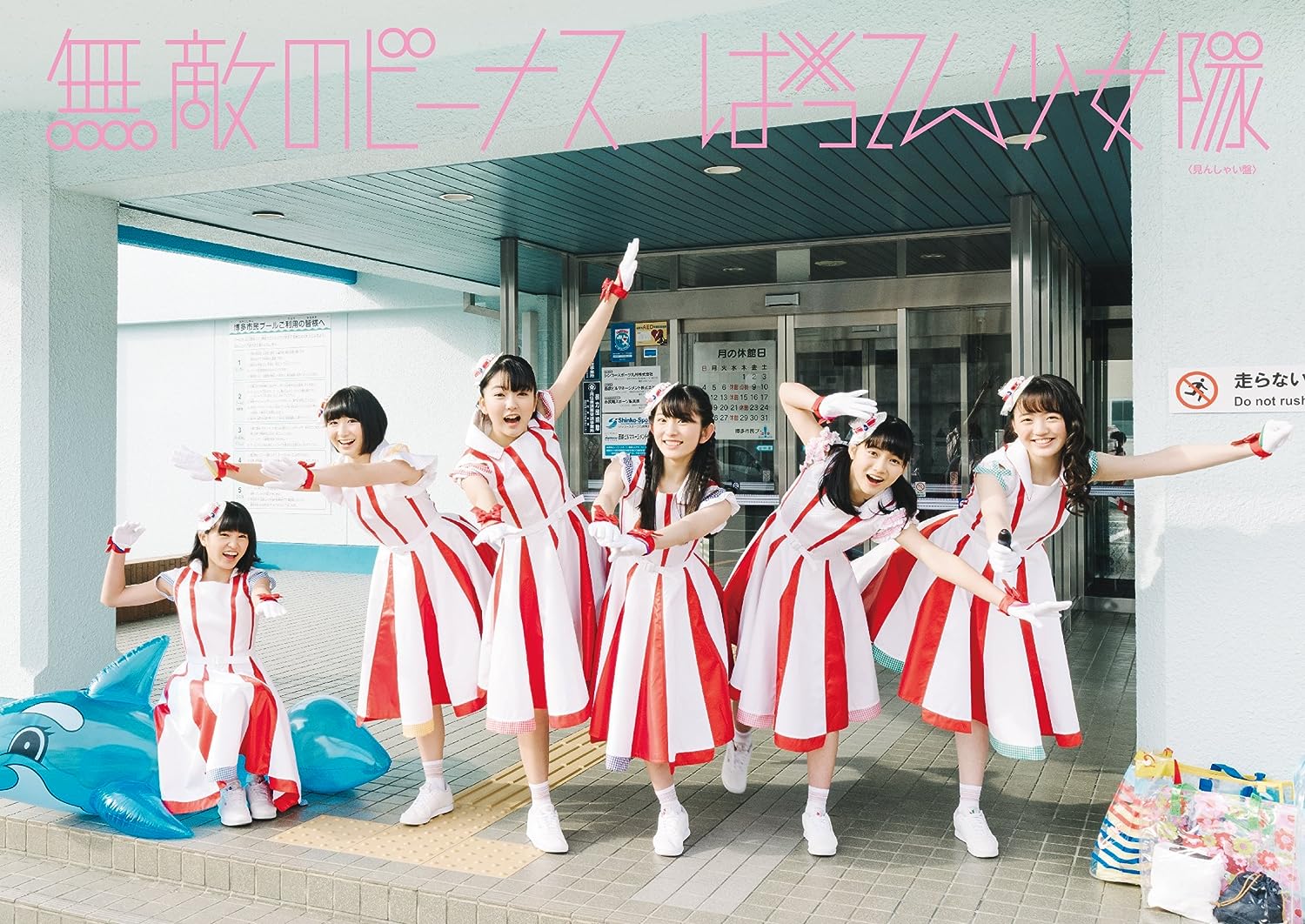 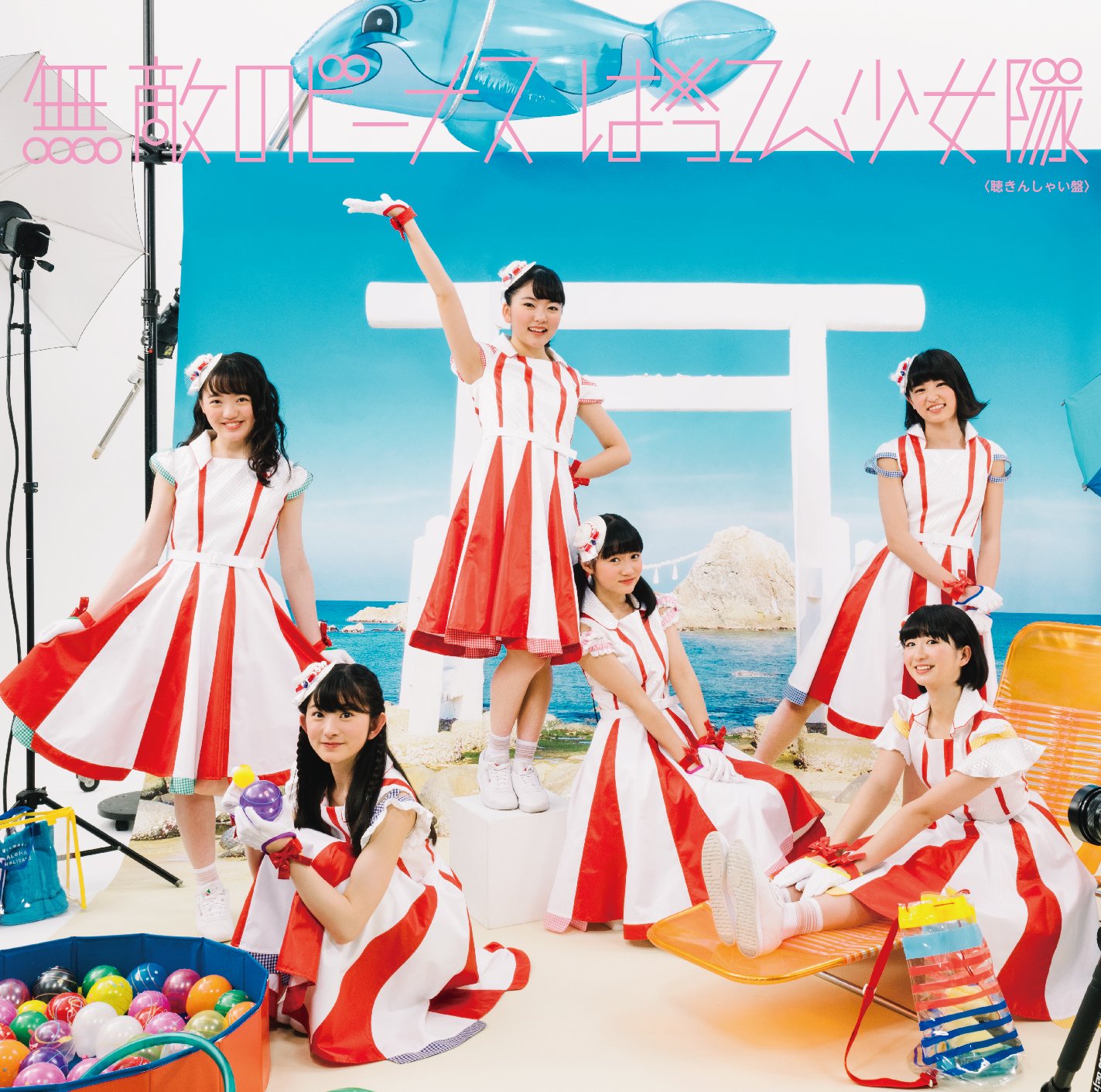 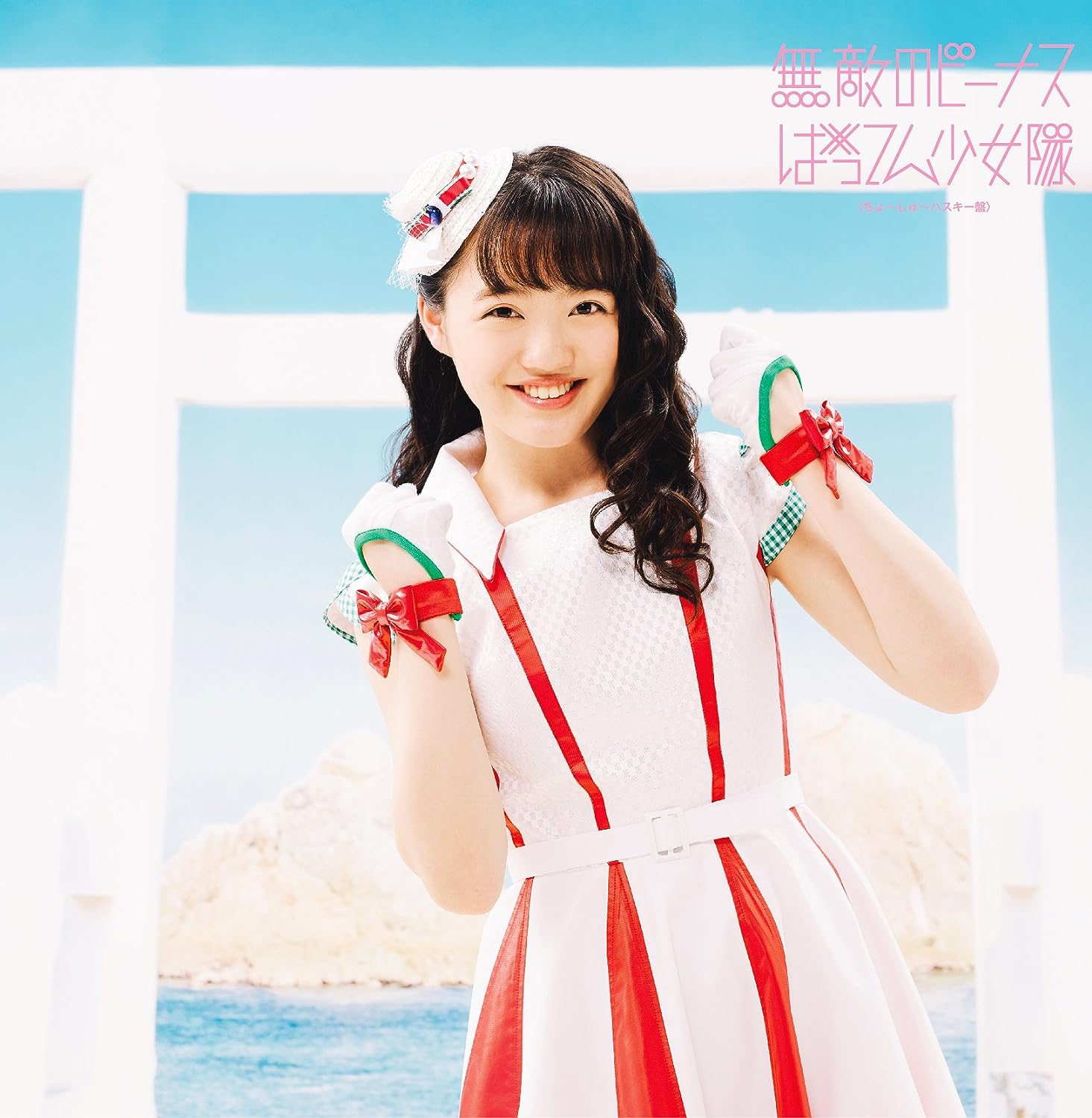 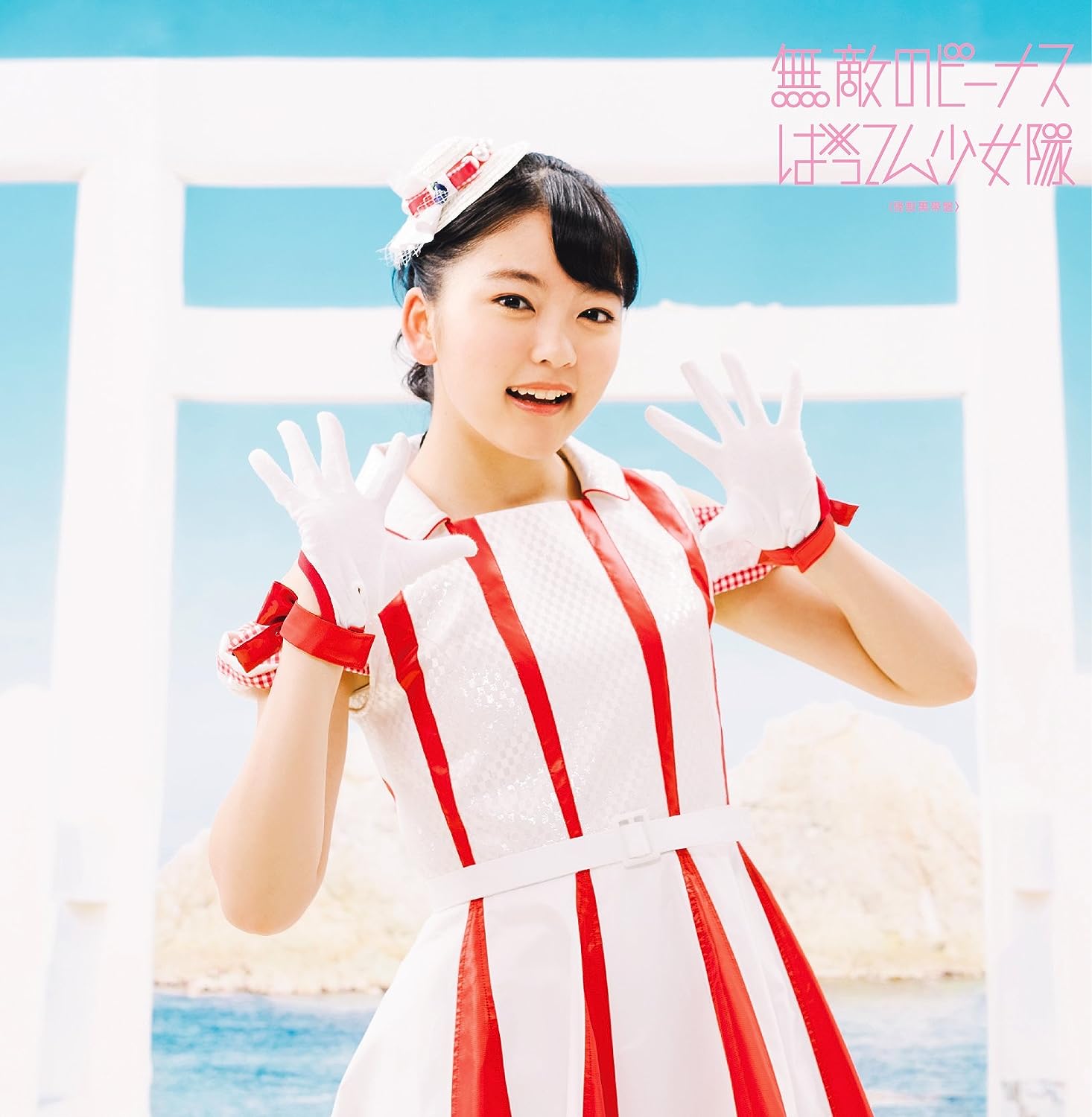 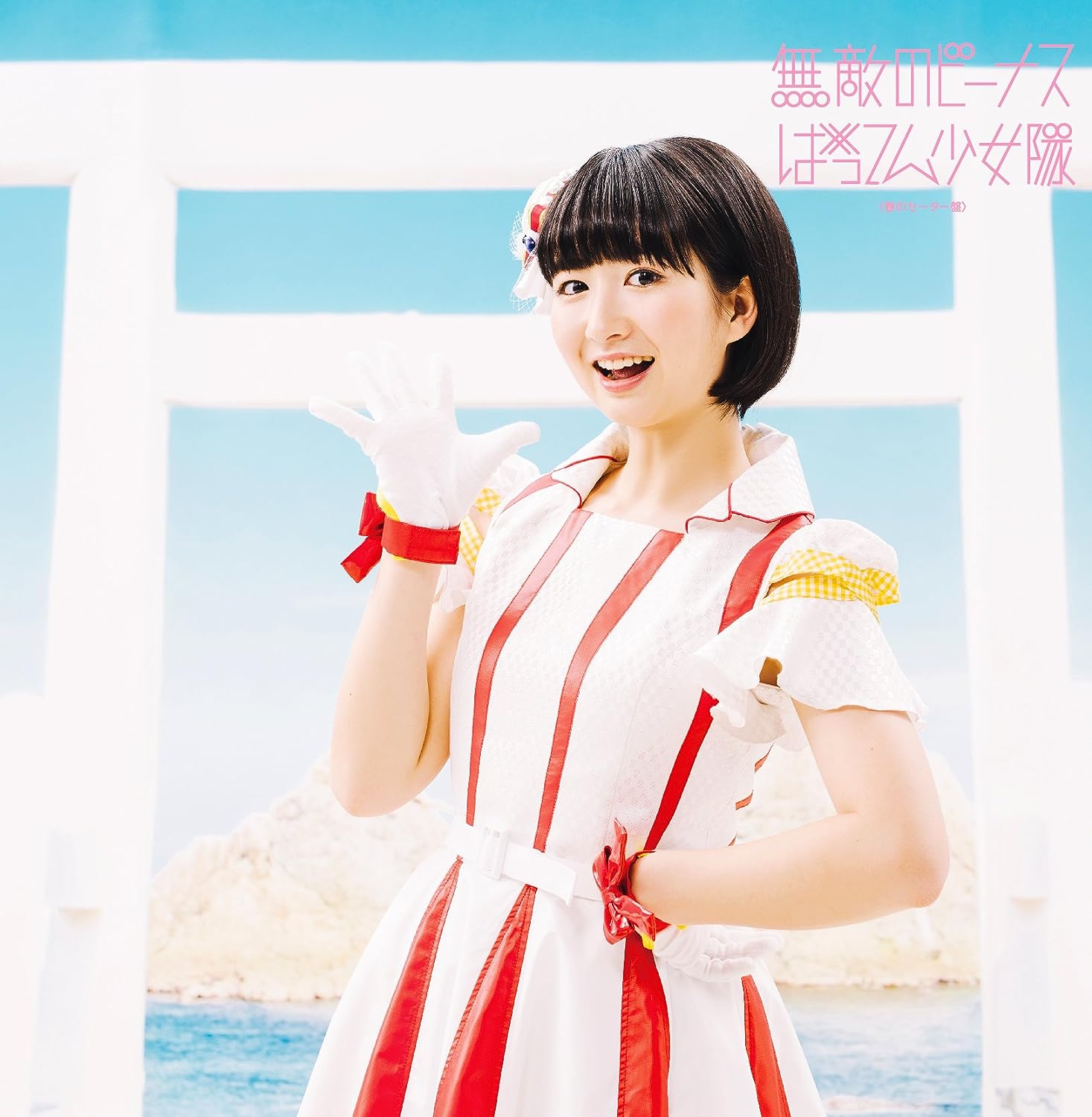