AYUMIKURIKAMAKI (あゆみくりかまき) is a Japanese idol group consisting of Ayumi (singer) DJ “Kurika” and hype-woman “Maki”. The group name is a portmanteau of their names. The three girls are managed by Id Entertainment agency. Kurika and Maki met as high-school classmates in Kobe prefecture, and started out as a DJ unit Kurikamaki (くりかまき) in January, 2012. Since the abbreviation of their name (KuMa = KUrika-MAki) makes the word “kuma”, which means bear in Japanese, they dress up in bear costumes and claim to be 3-year-old bears. They posted their DJ performance on Niconico, which caught the management agency’s attention. They officially started their activity in November 2012, performing as an opening DJ in over 20 events a month. KurikaMaki released their first CD single “アナログマガール” (Analoguma-girl) on August 21, 2013. They released their second CD single “クマトナデシコ” (Kumatonadeshiko) on March 21, 2014, containing the B-side tracks ”春色ディスカバリー feat. ともだち” (Seishun Discovery featuring Tomodachi), featured Ayumi, a girl in the same management agency. Her singing caught Kurikamaki’s attention, and they claim to have persuaded her to join their group for over 5 months. On May 5, 2014, Ayumi officially joined Kurikamaki, and the group’s name was changed to Ayumikurikamaki, which is frequently abbreviated as Ayukuma. On May 12, 2016, the group announced that they can continue to perform as bears only until their solo live concert on July 8, 2016, after which they must perform as humans.
More AYUIKURIKAMAKI coverage from New School Kaidan 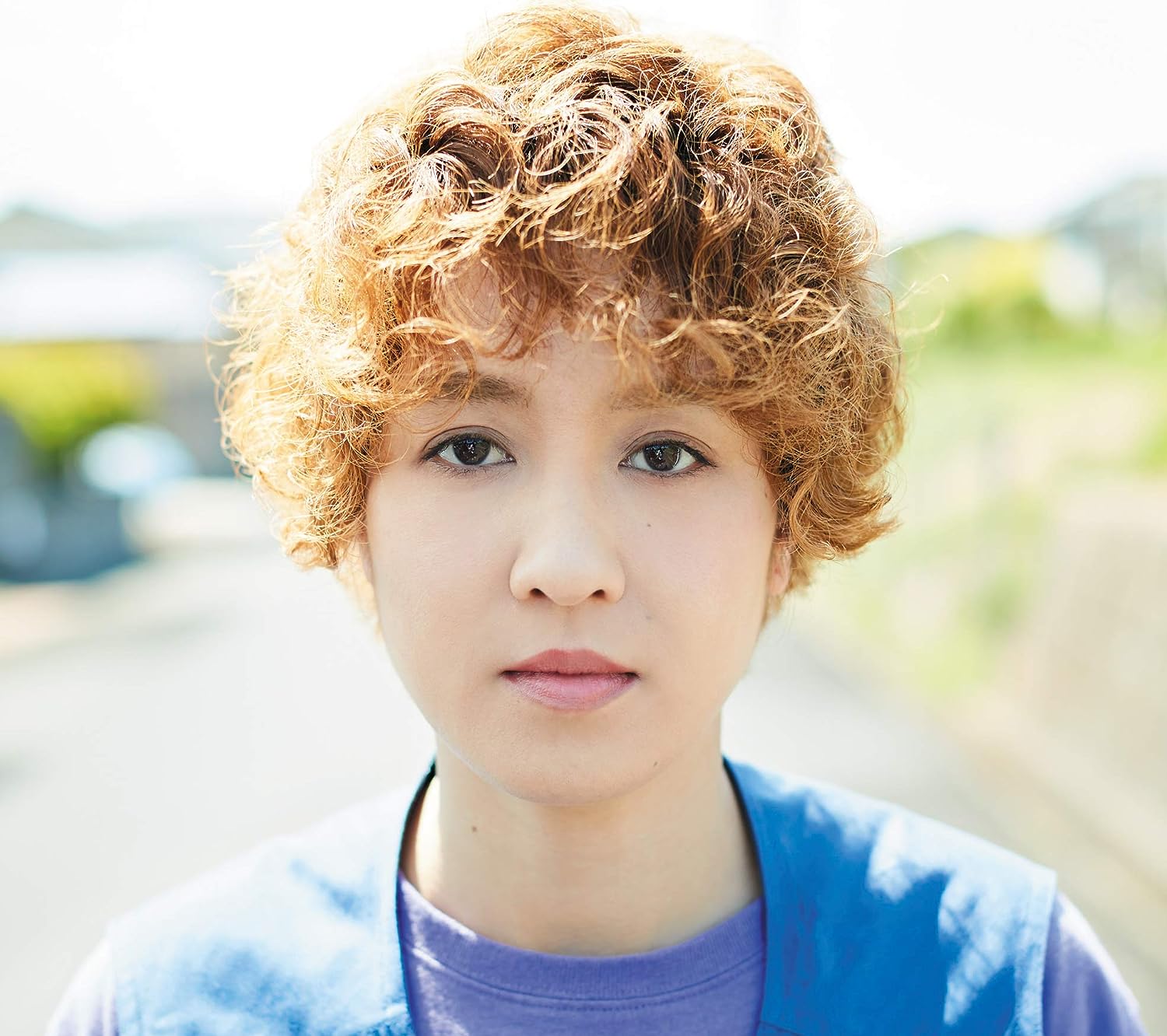 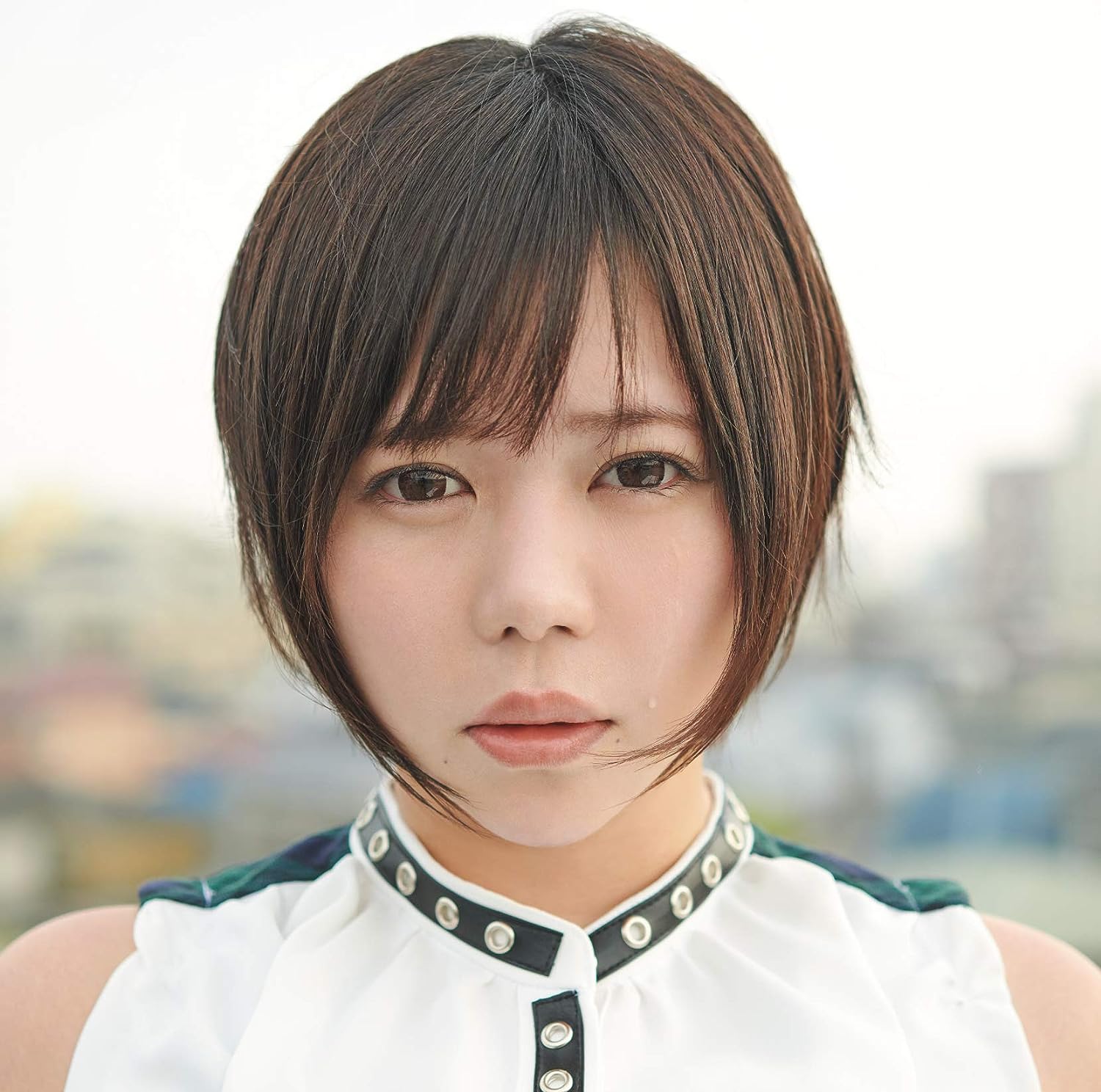 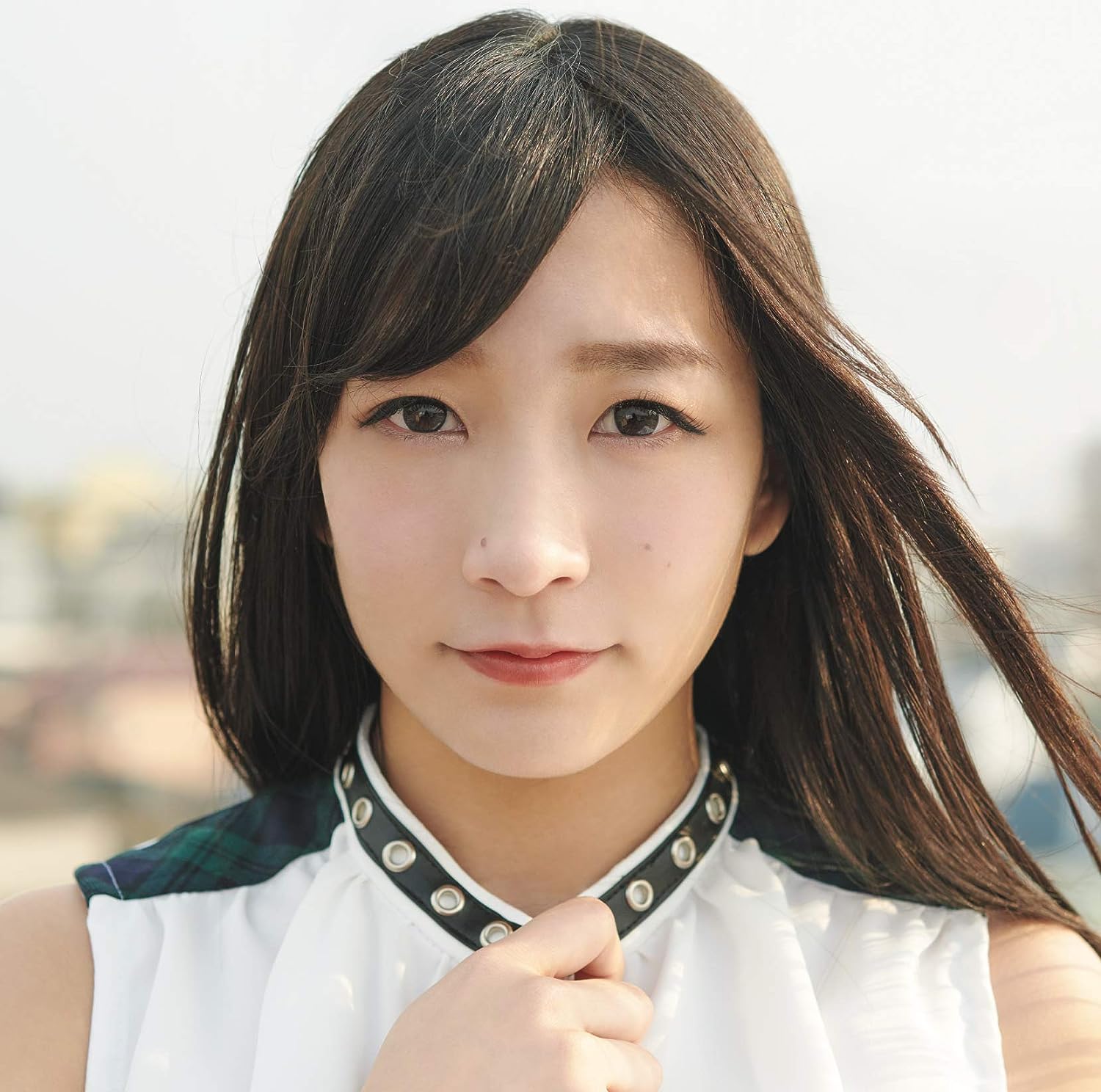 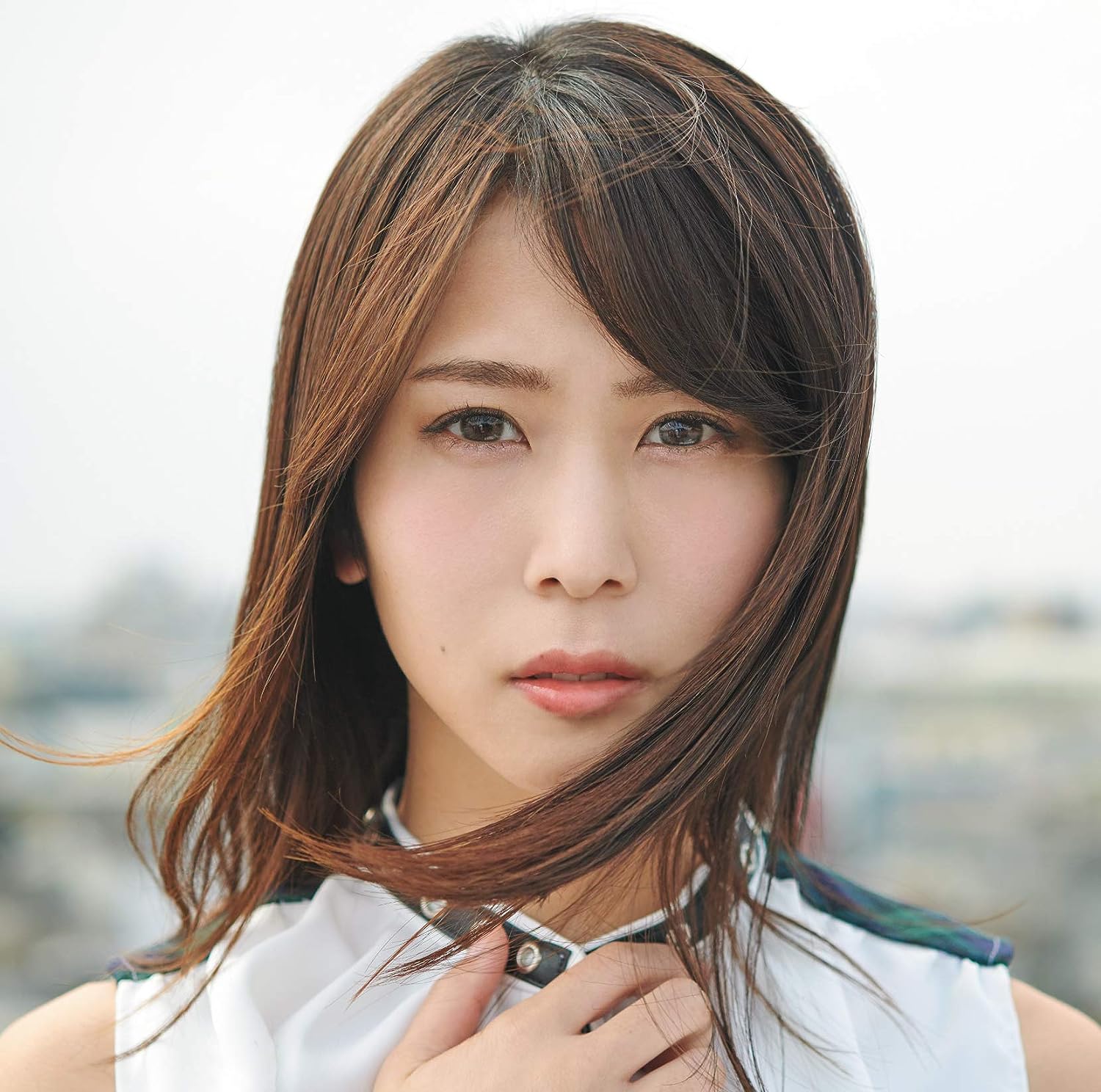