AKB 48, the 52nd single will be released for release! Oguri Yuki of AKB 48 team 8 will serve as the center. This work is a single with a voting serial number card of “AKB 48 53rd single world election general election” to be held on June 16! 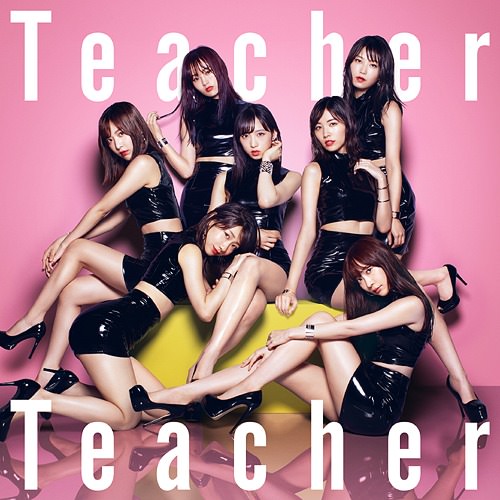 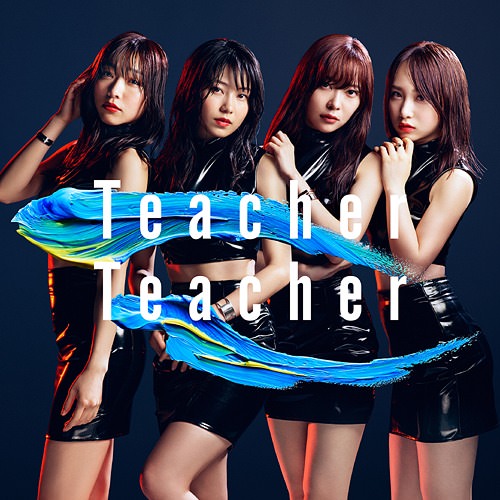 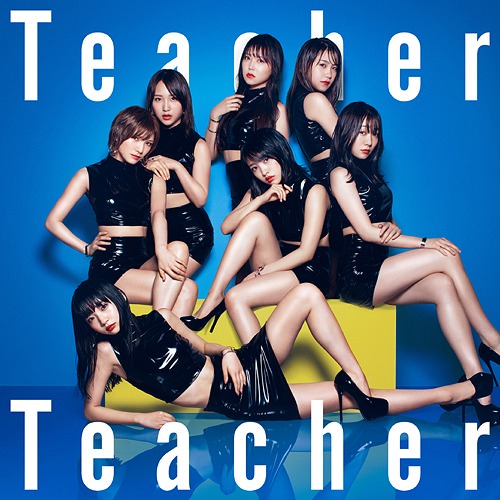 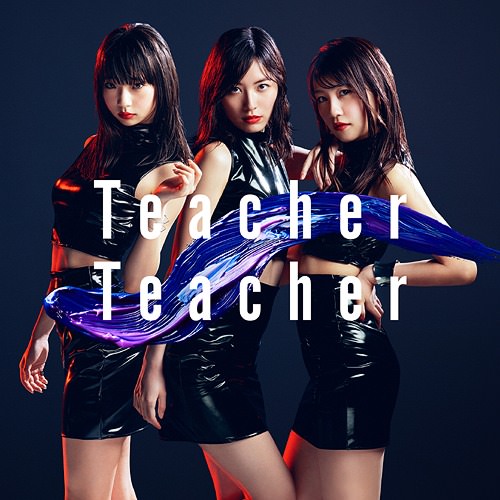 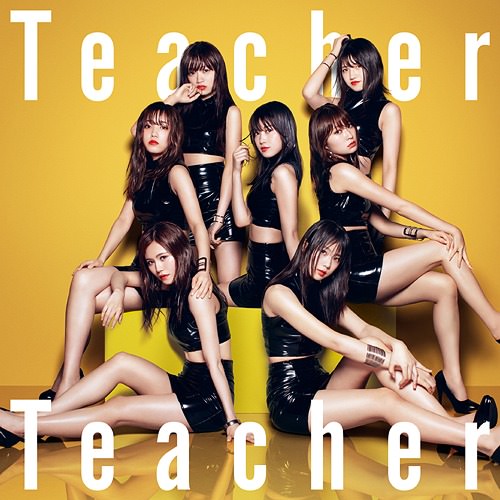 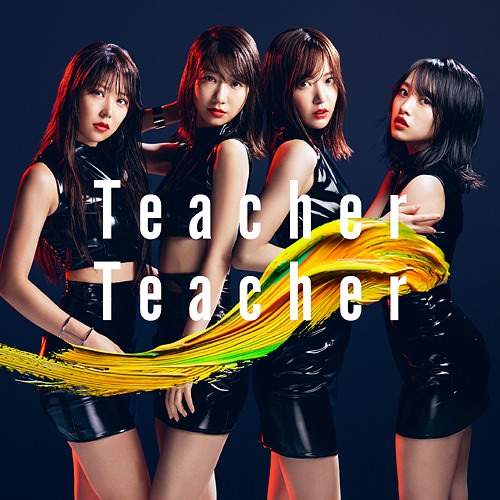 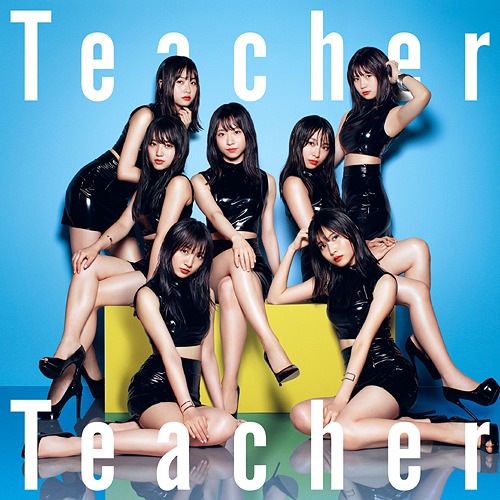