Buy Aimyon’s “Sora no aosa wo shiru hito yo”
~theNumber244~ 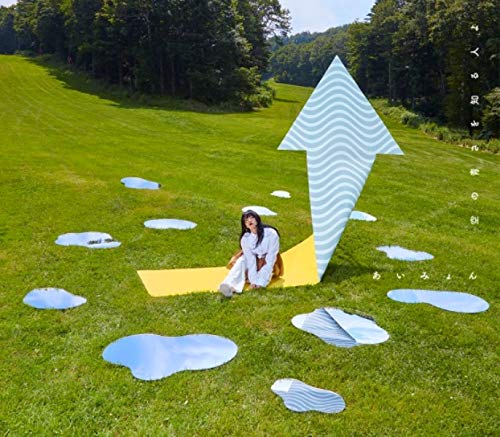