Aichi Prefecture Toyoda your local idle StarT (start) first full album release decision !! concept album spell in the 12 songs the story of the modern mermaid princess. Based in the Tokai region, also appeared in the live event of Tokyo started across the country. First full album of powerful Aichi Prefecture Toyoda your local idol StarT also buzz in the idle scene as a live group (start). Recorded new song everything, including “Only Shining Star,” “raise the summer”, “2021”. Type A Regular Edition of only CD. Type B bonus DVD that contains the music clips or making the CD. Type C bonus CD that contains the self-production machine single song StarT initial. 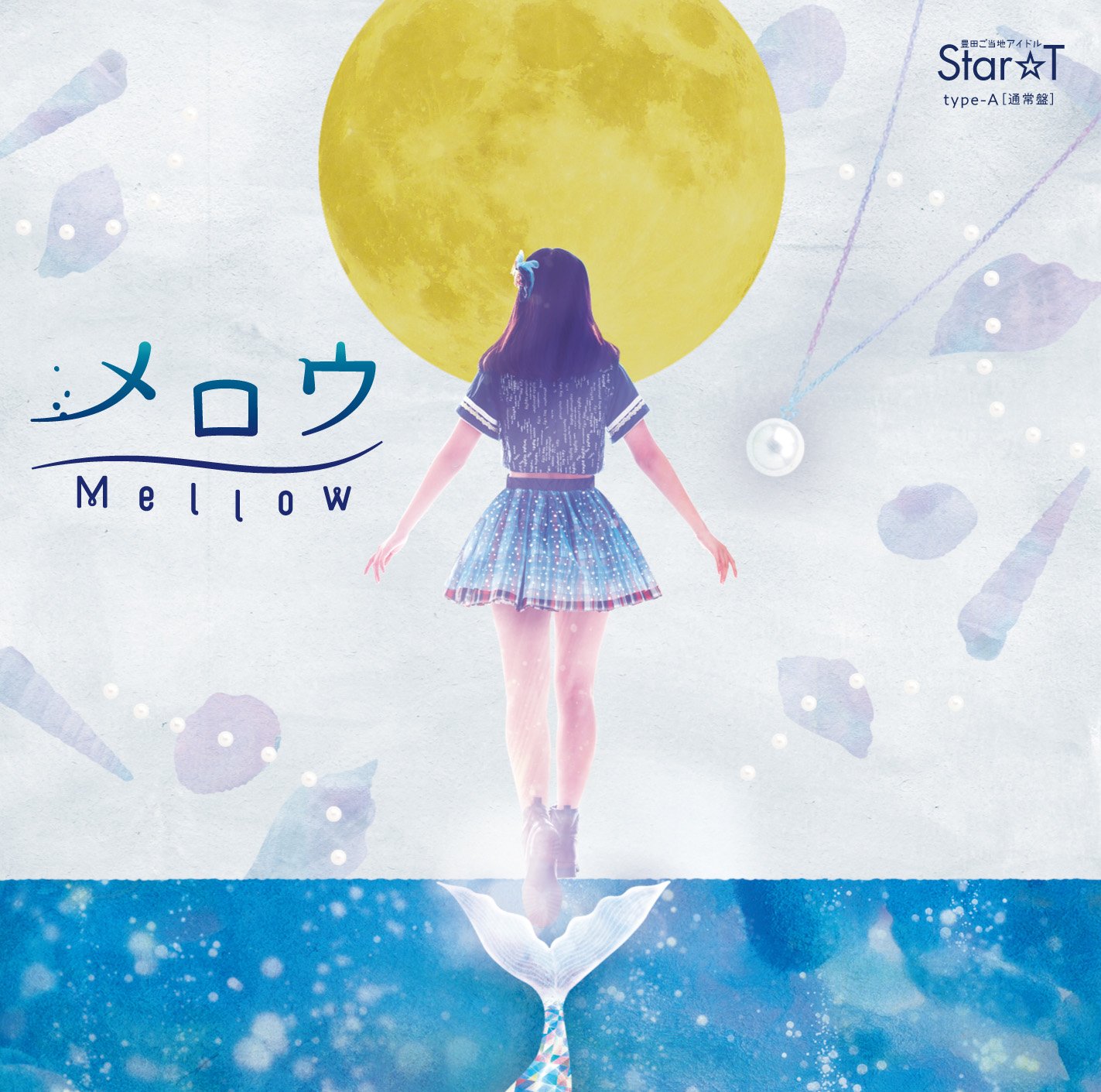 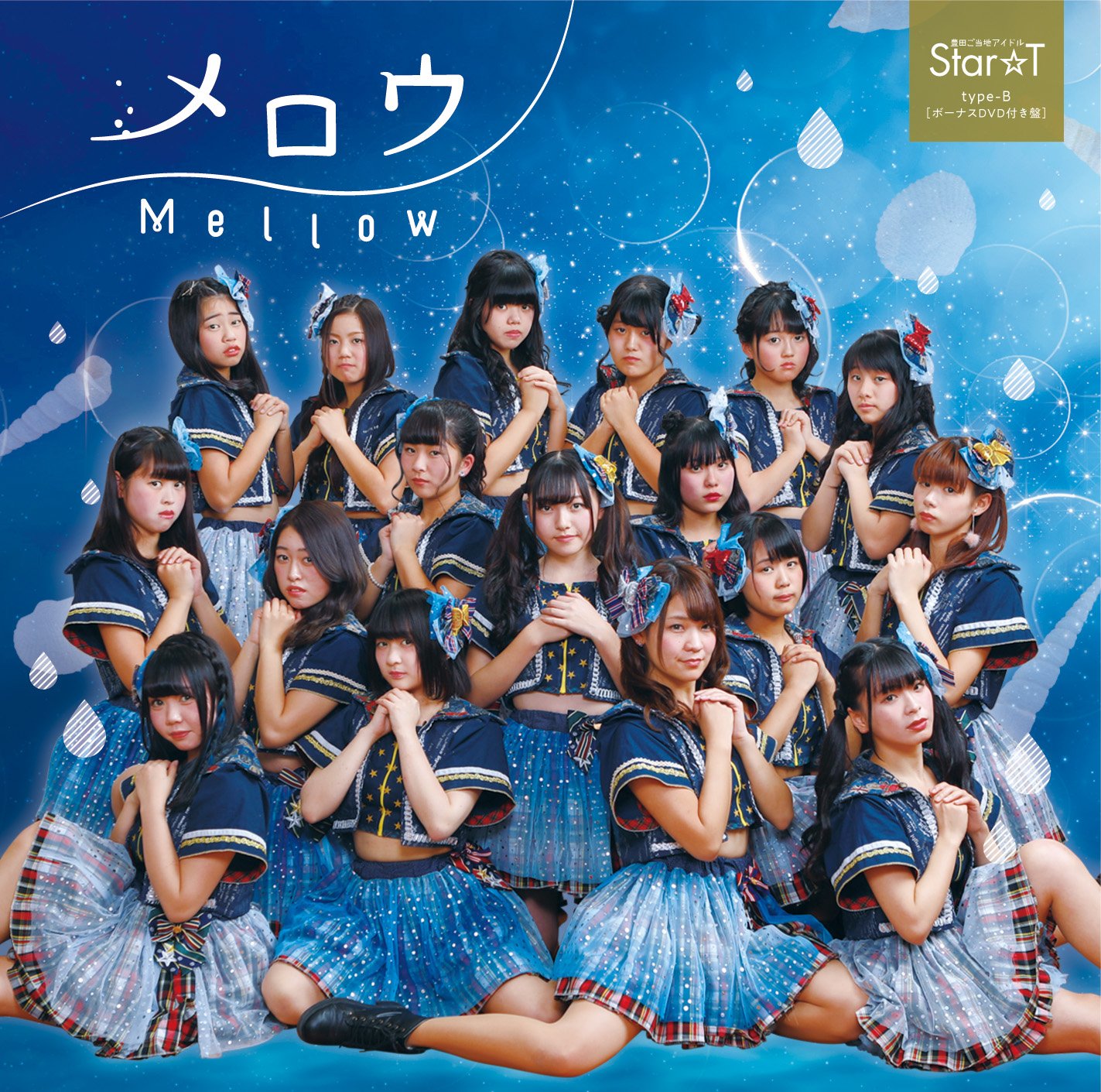 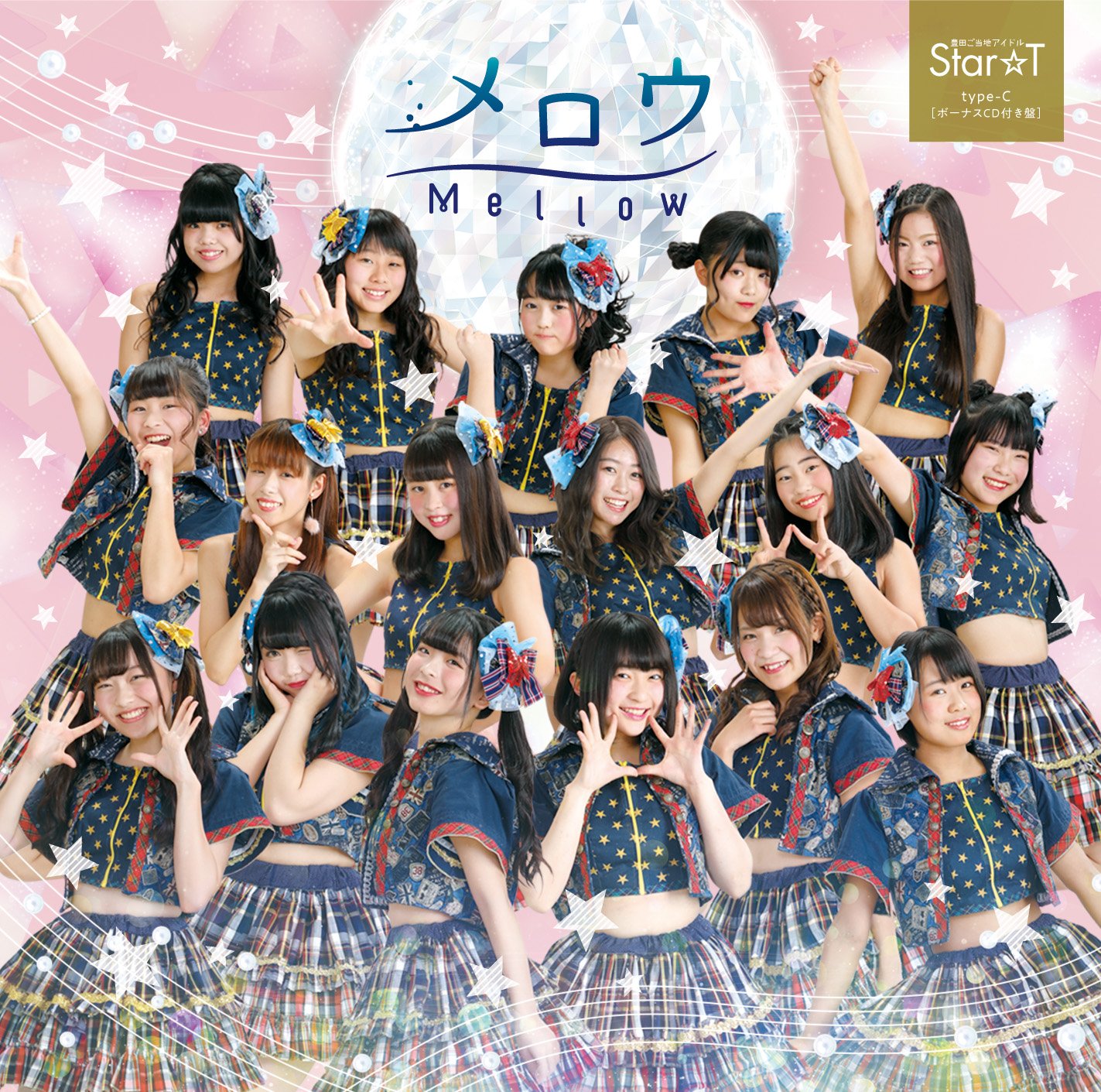