Through an official blog post and the group’s official website on January 15, 2017, Momoiro Clover Z member Ariyasu Momoka announced her upcoming graduation from the group. The 22 year-old longtime green member of the group expressed desire to live the life of an ordinary girl. A child actress a very young age, Momoka spent 8 years in Momoiro Clover and Momoiro Clover Z. Her last performance with the group is scheduled on January 21, 2018 at Makuhari Messe.

Ariyasu Momoka entered the entertainment agency as a child actor where she appeared in television shows and commercials. Momoka joined Stardust Promotion in 2008 and was assigned to the idol group Power Age. After Power Age was dissolved in 2009, Ariyasu became the sixth member of Momoiro Clover shortly before the group released its first indies single. Last year, Momoka graduated from the photography department of Nihon University College of Art where she studied alongside her activities as a popular national idol. Ariyasu Momoka released her debut solo album “Kokoro no Oto in October 2017.

Momoiro Clover Z was formed in 2008 as Momoiro Clover with members Reni Takagi, Tsukina Takai, Manami Ikura, Miyu Wagawa, Kanako Momota, and Shiori Tamai. The group began by performing street lives at Tokyo Yoyogi Kouen. Momoiro Clover made their indies debut in 2009 with “Momoiro Punch” and their major debut with “Ikuze! Kaitou Shoujo” in 2010. The group was renamed Momoiro Clover Z after the departure of member Hayami Akari in 2011.

Translation (by @nemurenatta)
————————
Thank you for always supporting me.
I’m sorry for the sudden announcement.

I, Ariyasu Momoka,
will graduate from Momoiro Clover Z
on 21 January 2018.

Although I was able to live very thankfully,
I have been put at a distance from the world of 22 years since my time as a child actor,
the feeling of wanting to return to life as a normal girl became stronger, and I accepted this selfishness.

What will I do after this?
I haven’t decided anything definite.
But on the other hand, I think I’d like to try living a life with days of no schedule or plans.

First, I’ll live a well-regulated life,
and will live my days slowly and peacefully.
I want to try, slowly but surely, all the normal things I couldn’t do these 22 years.

And once I have calmed down,
While living my normal life,
I think I will brace myself to slowly learn the culture and information necessary so that I may live as a normal 22-year-old girl.

When I look back on my 8 years as a member of Momoiro Clover Z,
my thoughts flood like a revolving lantern.
I get feelings that it was such a long time, but also happened in the blink of an eye.
I was able to live a happy life as an idol.

And above all, no matter what, I have fans that supported me with all their hearts.
Really, really, above anyone else, you made these 8 years the best.

No matter how much I say “thank you” to you, it is not enough to express my feelings of gratitude.
I’m sure there will be a lot of opinions regarding my selfish decision,
But if there is just one person among those who walked with me for these 8 years that says “You did a good job”, I will be happy.
Thank you so much for these 8 years.

The cold days are continuing, but stay safe and do your best, okay?

I will always support you, even from the faraway sky. 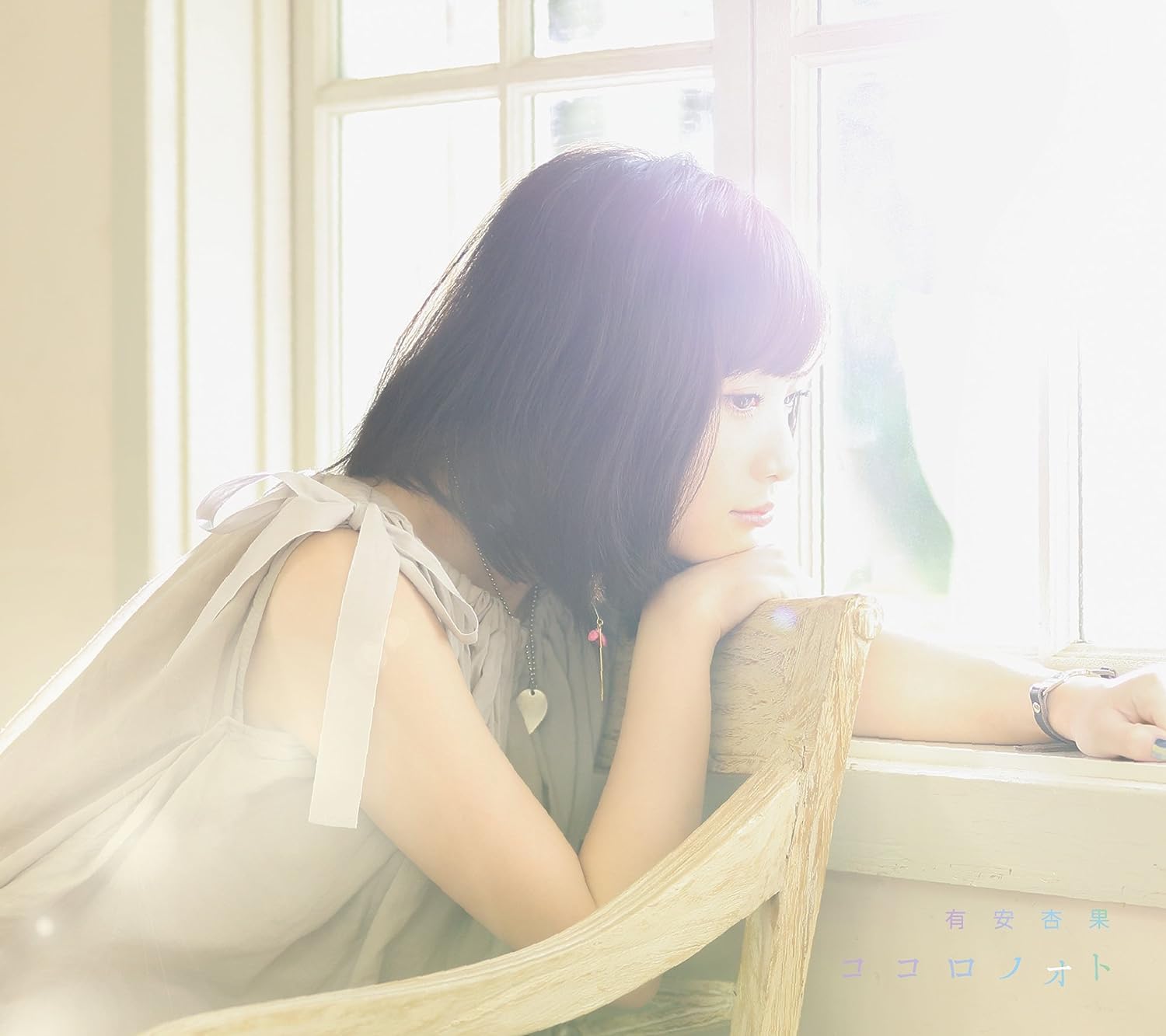 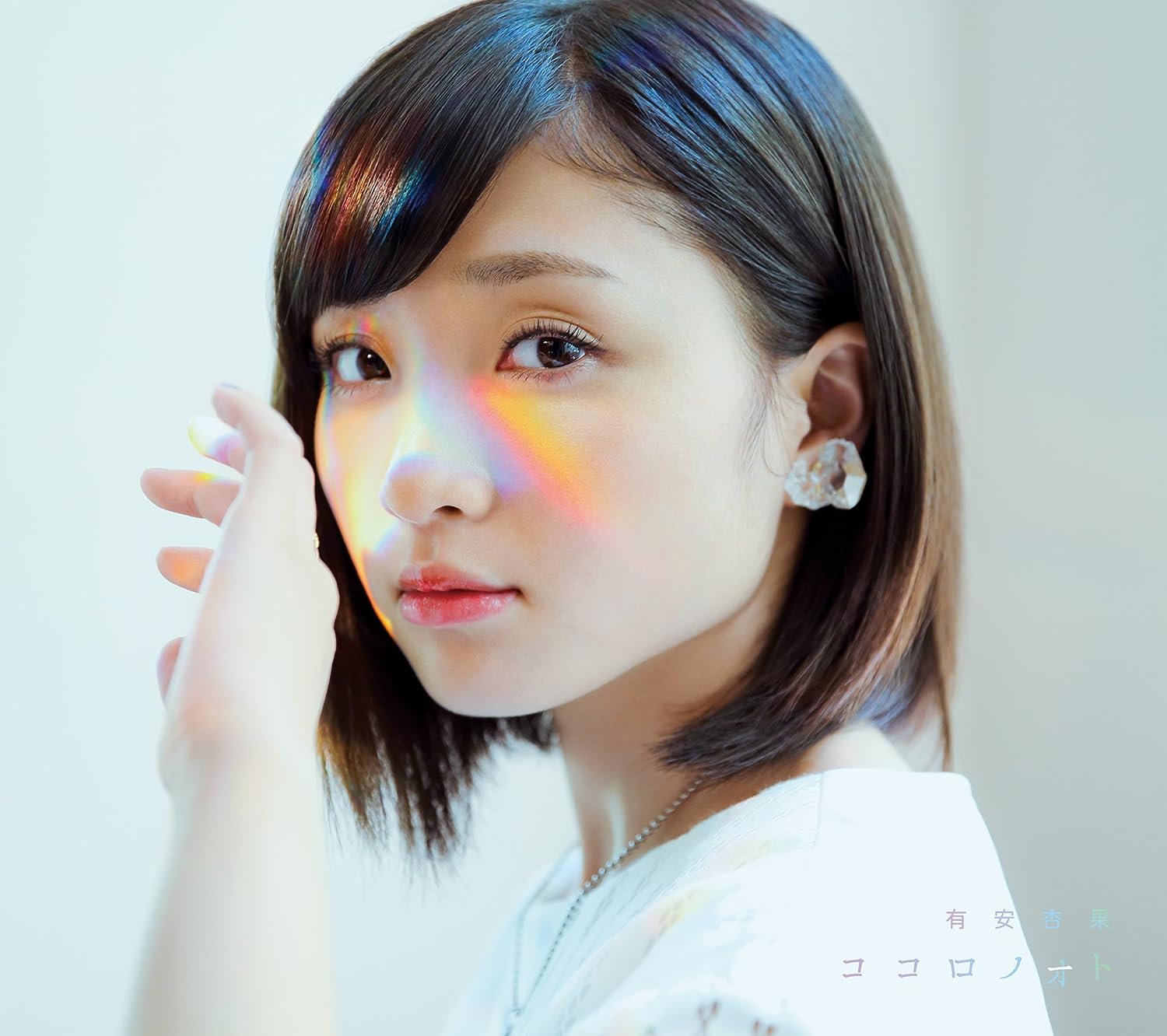 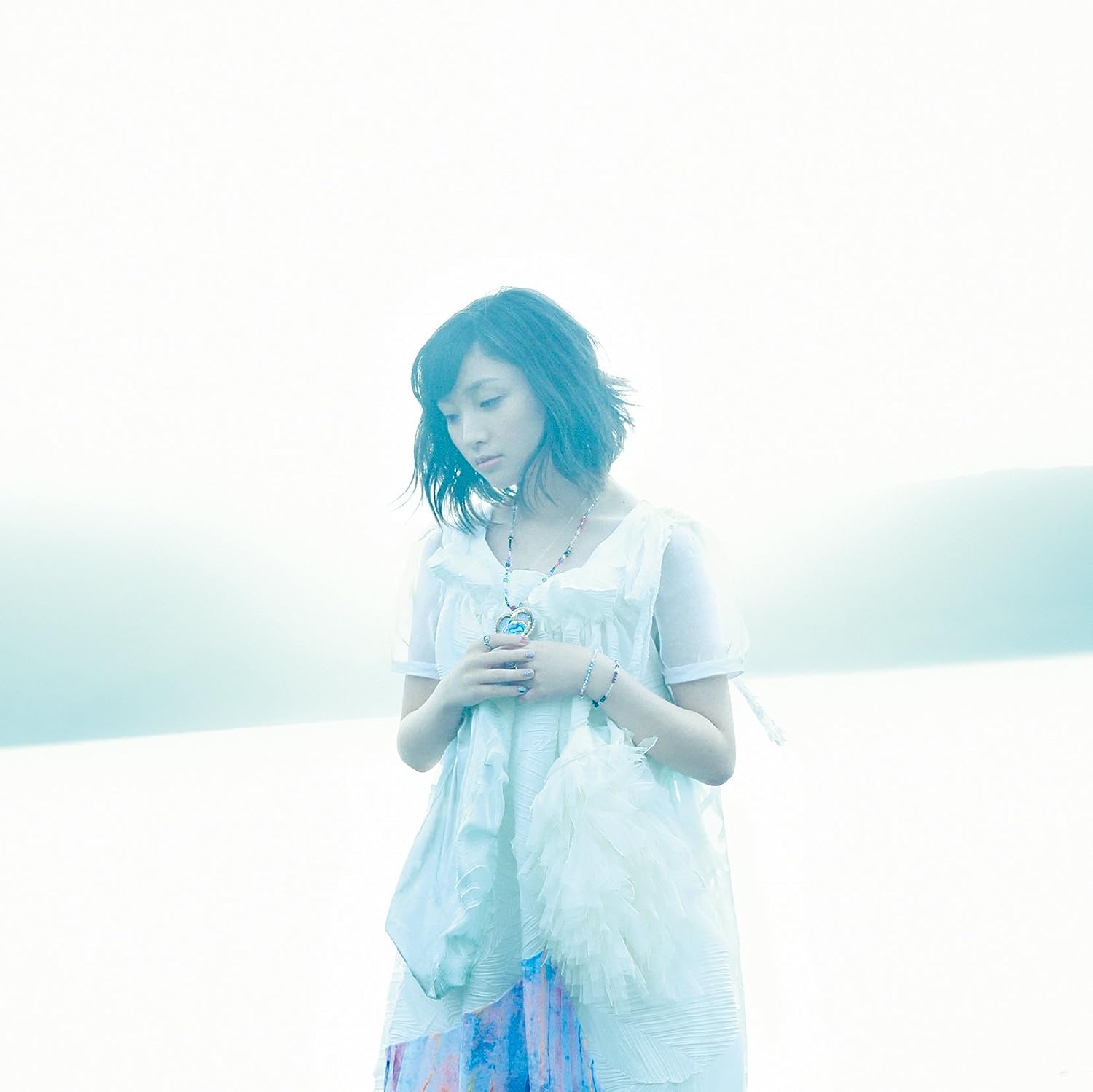